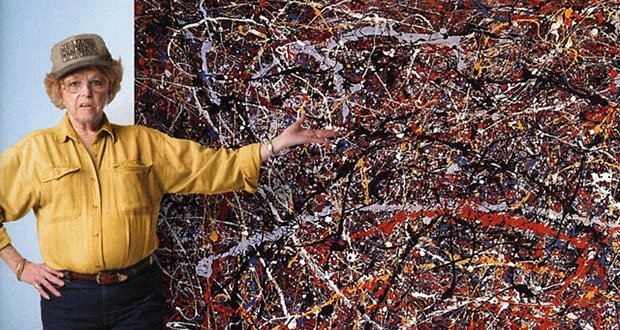 1. A 73-year-old woman bought a painting from a thrift store for $5 only to later discover that, thanks to a fingerprint on the canvas, it was actually an unsigned Jackson Pollock worth millions of dollars. – Source

2. During World War II a Dutch minesweeper evaded the Japanese for eight days disguised as an island. The crew covered the decks in cut trees and painted exposed surfaces to look like rocks. They moved only at night and anchored closed to shore by day, eventually escaping to Australia. – Source

3. Otis Redding’s “(Sittin’ On) The Dock of the Bay” was recorded just two days before Redding died in a plane crash. The iconic whistling at the end of the track was the result of Redding forgetting the lyrics he had written for that part. – Source

4. Chuck Berry is still alive (at the time of writing of this article) and performs once a month at a restaurant near St. Louis. – Source

5. The US congress has a lower approval rating than cockroaches, colonoscopies, and is even less popular than it was during the American Revolution. – Source 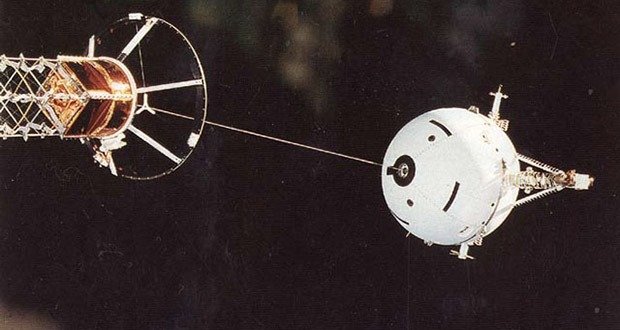 6. In 1996, NASA generated electricity with a satellite on a 13 mile long wire, released from Space Shuttle. The wire was clearly visible from Earth and was one of the biggest human-made objects in space. – Source

7. The original ‘Teddy Bear’ was inspired by a cartoon of President Theodore Roosevelt sparing a wounded bear while on a hunting trip. Based on this success, in the next election, William Taft supporters tried and failed to popularize a stuffed possum associated with their candidate. – Source

8. In 1890, 60 common starlings were released in Central Park in an attempt to introduce every bird mentioned in the works of Shakespeare to America. They became a pest, and there are currently 150 million of them. – Source

9. The longest echo ever recorded in a man-made structure was set in an underground fuel depot constructed in Scotland before World War 2, when echo from a blank fired from a pistol lasted 112 Seconds. – Source

10. Gold can actually grow on trees. Deep root growth can “strike gold” and absorb it through a bio-chemical process and in turn deposit the mineral into the tree’s bark and leaves. – Source 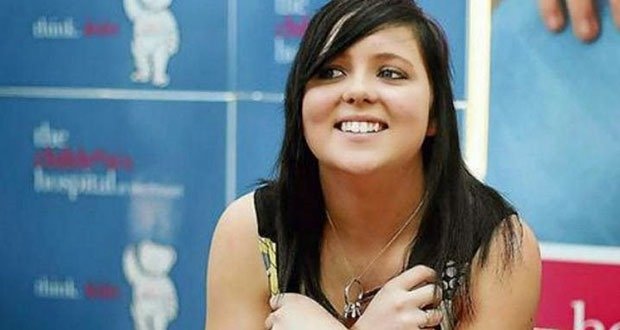 11. Demi-Lee Brennan is the first liver transplant patient to switch blood groups, at an estimated odds of 6 billion to 1. The switch in blood type means the 15-year-old no longer requires life-long consumption of immunosuppressant drugs which are used to stop the body from rejecting a new organ. – Source

13. Only 7 airlines currently hold a 5-star rating by Skytrax, and all 7 are based in Asia. – Source

14. Shakespeare intentionally made grammatical errors to heighten the attention of his audiences before key points in his plays. This technique is called ‘functional shift’ and the use of it keeps the brain alive. – Source

15. Ikea is technically a non-profit organization dedicated to researching interior design and this structure allows it to keep its corporate taxes under 4%. – Source 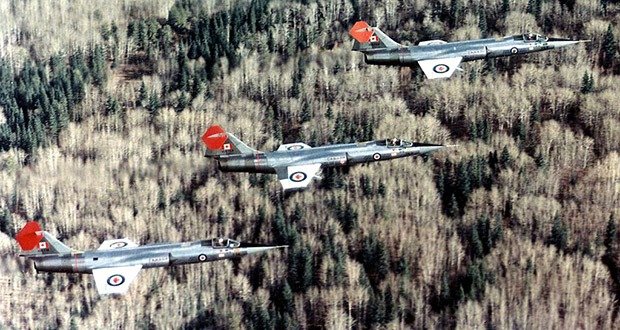 16. Canada bought a license to produce a Lockheed F-104 Starfighter that U.S. no longer wanted, and it ended up being so successful as a ground attack aircraft that nobody was able to catch one during more than 20 years of NATO exercises. They won first or second place in nearly every exercise they participated in. – Source

17. The word “canvas” is derived from the word “cannabis” because canvas used to be made from hemp fiber. – Source

18. Dalmatians were adopted as the official firehouse dog after early firefighters noticed that Dalmatians had a natural affinity with their horses. They would run alongside of them, and even protect them from other animals. – Source 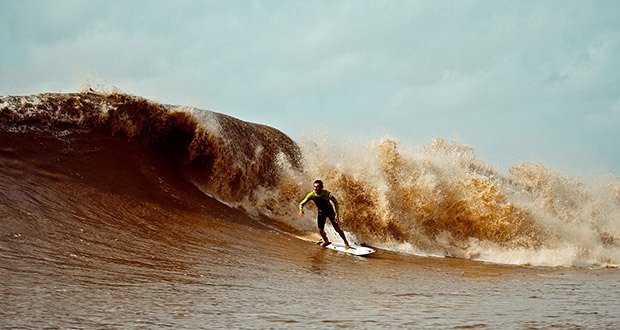 21. There is a “never-ending” wave in Brazil called a pororoca, attracting surf competitors from all over the world. The longest record for surfing a single wave is 37 minutes, and was for a distance of 12.5 km. – Source

22. Jin Ling cigarettes is a brand of cigarettes that is never legally sold and is designed explicitly for smuggling and cigarette tax evasion. – Source

23. In 1996 the infamous serial killer ‘The Yorkshire Ripper’ was almost strangled to death in custody, before being saved by serial killer Kenneth Erskine aka ‘The Stockwell Strangler.’ – Source

24. Vin Diesel has never met his father, and doesn’t know what race he is. – Source

25. The United States government forced the residents of Bikini Atoll to move to multiple uninhabitable islands to conduct nuclear testing, moved them back to a radioactive wasteland, and now has them living on a tiny island living off of subsidies. – Source