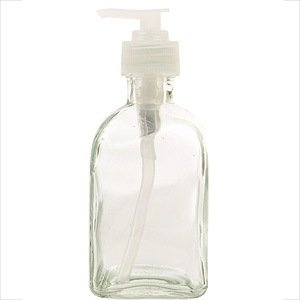 1. Robert Taylor, inventor of soap-in-a-pump-bottle (Softsoap), knew larger competitors like Colgate would try to copy his product. In order to ensure that they couldn’t copy him, he bought every small bottle hand-pump (100 million bottles) in the US. This resulted in a year of the market to himself – Source

2. Russians have a word “Zapoi” to describe several days of continuous drunkenness during which one withdraws from society. – Source

3. J.R.R. Tolkien created the words “dwarvish” and “dwarves”, countering the spelling at the time of the books’ publication which was “dwarfish” and “dwarfs”, and many dictionaries now consider this the proper way to spell the words. – Source

4. Until 1974, banks could (and usually would) refuse to issue a credit card to a woman unless she was married and her husband co-signed for the card. A divorced woman was considered too much of a risk because she “couldn’t keep a marriage under control.” – Source

5. The artificial sweetener Sucralose (Splenda) was discovered when a researcher misheard a command to “Test this chemical” as “taste this chemical”. – Source 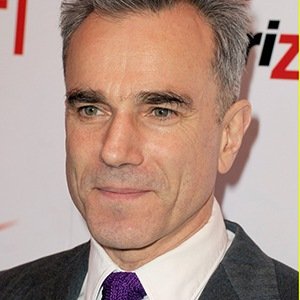 6. After winning an Oscar, Daniel Day Lewis retired to become a cobbler in Italy, only returning to acting after Martin Scorsese convinced him to star in Gangs of New York. – Source

7. Theaters used to have “cry rooms”: Soundproof rooms at the back of theaters so mothers wouldn’t disturb others with their children – Source

8. Louis C.K.’s initials C & K, aren’t actually his initials. His real last name is Székely, but it is really pronounced See-Kay, so he changed his name to Louis C.K. to make it easier for people to say. – Source

9. Fourteen years after publication, Dr. Seuss removed a reference to pollution in Lake Erie from The Lorax. Researchers informed him that the environmental efforts to restore the lake had been successful. The line was changed in subsequent editions. – Source

10. After the closure of North American airspace on Sept. 11, 2001, a small Canadian town had its population nearly doubled when 7,000 passengers were forced to land. The small community provided food, clothing, and prescriptions free of charge to all of the stranded passengers. – Source 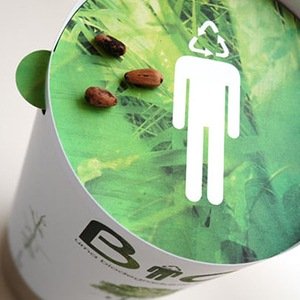 11. Bios Urn turns the ashes from a person’s cremation into a tree by using them as a nutrient source for a seed – Source

15. In 1922, Americans were consuming 1 million Eskimo Pies a day that resulted in the rise of the cost of cocoa beans by 50%. This single handedly lifted Ecuador’s economy out of a depression – Source 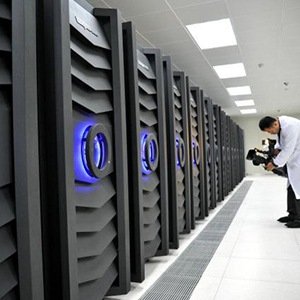 17. While serving in the Army, Clint Eastwood survived a plane crash in the Pacific Ocean by swimming 3 miles (5km) to shore. The crash kept him from being deployed to Korea. – Source

18. Japanese honey bees can ‘bake’ and thus kill hive invading wasps, by having multiple bees form a ball around the invader and vibrating their wings to create heat. – Source

20. In 1575, a German mass murderer nicknamed Puschpeter is reported to have kept his wits after being impaled. The stake hit his spine and he berated the executioner. Puschpeter commanded the executioner to draw the stake out of him and gave instructions for how to make the impalement properly. – Source 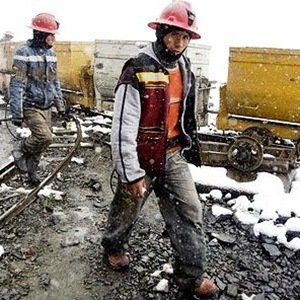 21. Rinconada, Peru is the world’s highest elevated city at 16,732 ft above sea level and its economy is based around a gold mine. The mine operates on a unique system where employees work for 30 days without payment, and on the 31st day they are allowed to take as much ore as they can carry. – Source

22. In 2002, a soccer team scored 149 own goals in one match protesting a controversial referee decision in previous game – Source

23. The United States Gold Reserve Act of 1934 outlawed most private possessions of gold, forcing US citizens to sell it to the Treasury. Americans were not able to freely own and trade gold again until 1975. – Source

24. Brazil participated in WW2, the only independent South American country to do so. The 25,000-troop Brazilian Expeditionary Force worked alongside the Allies, and managed to take 20,573 Axis prisoners, consisting of two generals, 892 officers and 19,679 other ranks. – Source

25. When Michael Jackson died, Google mistook millions of searches for a DDoS attack and blocked related searches for 30 minutes. – Source