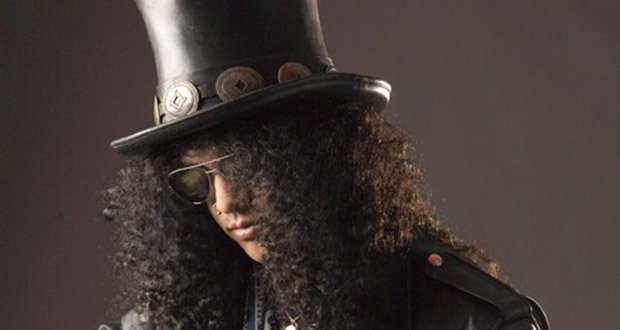 1. Slash didn’t actually purchase his iconic top hat. He shoplifted it from a store. He just put it on his head and walked out. – Source

2. During the Battle of Stalingrad, German soldiers defended themselves by fixing simple wire nets on windows to repel grenades. The Russians responded by attaching fish hooks to the grenades so they would stick to the nets. – Source

3. Ozzy Osbourne’s DNA has been sequenced to see how he’s still alive after a life of hard drug use and drinking. His full genome was sequenced and analyzed by American researchers, who uncovered mutations related to addiction, metabolism, and Osbourne’s Neanderthal ancestors. – Source

4. The silent horror film “The Unknown” (1927) was missing for many years in the archives of Cinematheque Francaise because they had hundreds of film cans marked “unknown.” – Source

5. EPA values a human life at $9.1 million, the FDA values it at $7.9 million, and the Department of Transportation values it at $6 million. – Source 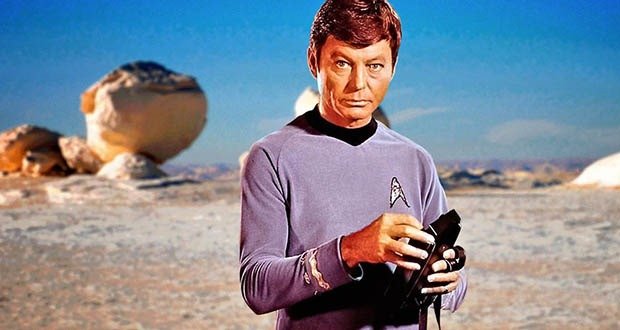 6. DeForest Kelley disliked repeating Dr. McCoy’s catchphrase “He’s dead, Jim”, which appears 20 times in the original Star Trek series. It became so famous that he joked that the line would appear on his tombstone. It did appear in the first sentence of Kelley’s obituary. – Source

7. A wanted robber known as “Roofman” created a secret hideout inside a Toys “R” Us. He played with toys, watched DVDs, ate baby food, and installed a baby video monitor to keep an eye on the store. – Source

8. When Charles Keating was on trial, Mother Teresa sent the judge a letter asking him to do what Jesus would do. An attorney wrote back to explain how Keating stole money from others and suggested that she return Keating’s donation to the victims, as Jesus would surely do. She never replied. – Source

9. R. Norris Williams survived the Titanic sinking, but spent such a long time in the icy Atlantic waters that doctors wanted to amputate his legs. He refused, recovered and went on to win his first US Tennis Championship that same year. – Source

10. Men pay about $15,000 more for auto insurance over their lifetimes than women do. – Source 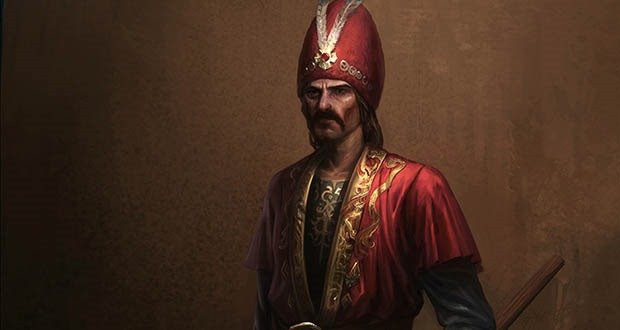 11. Vlad the Impaler once asked a noble man if the smell of the impaled corpses bothered him. The man said yes, so Vlad had him impaled on a higher stake so that the ‘smell wouldn’t bother him.’ – Source

12. If you randomly selected two people in Papua New Guinea, there would be a 99% chance that the two would speak different languages. – Source

13. In Songdo, South Korea, there are no garbage trucks. Instead, the household waste is sucked directly from individual kitchens, through a network of underground pipes to waste processing centers. – Source

14. The word “callipygian,” means “having a well-shaped buttocks.” – Source

15. When a domestic pig gets out into the wild, it will revert to a wild state in a matter of months, growing tusks, a hairy coat and becoming more aggressive. – Source 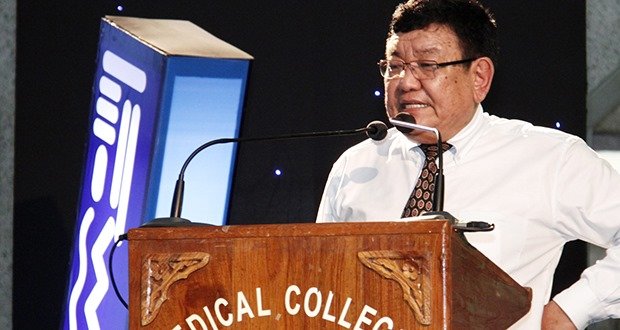 16. Dr. Sanduk Ruit (born to uneducated parents in a poor family) of Nepal devised a cheap but effective cataract treatment procedure that cut the cost by 90%. He has successfully treated over 100,000 people across developing world including North Korea. – Source

17. Scientists found that whether blind-folded or not, people who were asked to walk in a straight line without a point of reference to follow will walk in a circle. They can’t seem to figure out why. – Source

18. Emotions and facial expressions are so closely related that people who have had Botox treatment sometimes have difficulty experiencing happiness/sadness. – Source

20. The advertising executive that first used sex appeal in ads was a woman named Helen Lansdowne Resor. She was a member of the suffragette movement. – Source 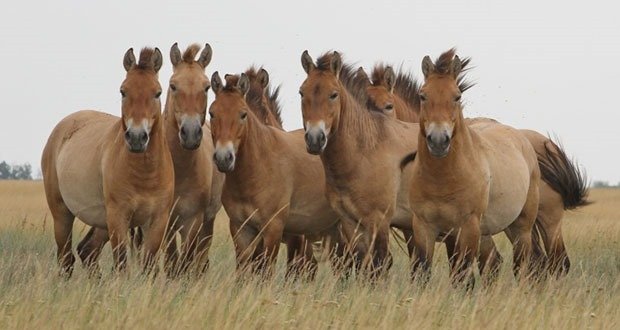 21. Przewalski’s horse is the only truly wild horse left in the world. Other horses like American mustangs or Australian brumbies are feral domesticated horses. – Source

22. 95-year-old Li Xiufeng spent 6 days inside a coffin after her neighbor assumed that she had died in her sleep after failing to wake her up. On the day before her funeral, her neighbors were stunned when they saw that the coffin was empty. Afterwards, they found her in her kitchen cooking. – Source

23. You urinate more when you’re cold because of an increase in your arterial blood pressure caused by blood being taken away from your extremities and getting crammed in your core. Your kidneys shed fluid to try and stabilize it. – Source

24. In 1981, the Brazilian dictatorship planned an attack to an event attended by 20,000 people. The 2 soldiers that carried the attack made a mistake and ended up blowing the bomb on themselves (1 dead, 1 injured). The attack was planned to convince the country that left-wing guerrillas were a threat. – Source

25. Qatar Airways allows you to keep your falcon in the cabin provided that there aren’t already six falcons on board. – Source

AskReaders: What catastrophe is waiting to happen?