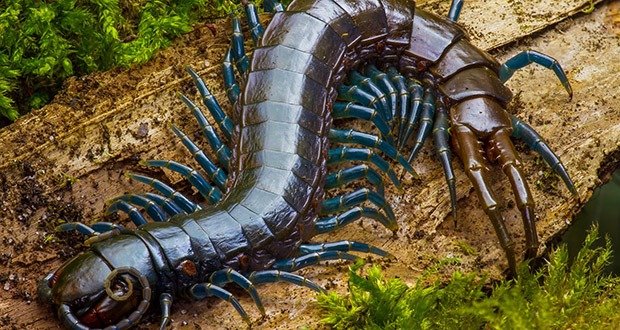 1. It is impossible for a centipede to have 100 legs. They have one pair of legs per body segment, but always an odd number of body segments, allowing for 98 and 102 legs, but not 100. – Source

2. 1983 blockbuster WarGames (Matthew Broderick) caused President Reagan to ask national security officials if this type of “hacking” was possible; Gen. Vessey replied “The problem is much worse than you think.” This influenced national security policy, ARPAnet, and ultimately the modern Internet. – Source

3. Texas parents are allowed to serve their own underage children alcohol but are liable for prosecution if the child subsequently gets into a fight, falls and hurts him/herself, or is sexually assaulted. – Source

4. Purple as a color is similar to violet, but violet is a spectral color with its own wavelength on the visible spectrum of light whereas purple is a composite color, made by combining red and blue. – Source

5. When the Greek ships reached the beach of Troy, no one would jump ashore, since there was a prophecy that the first Greek to jump on Trojan soil would die. Odysseus tossed his shield on the shore and jumped on his shield so the person who was tricked into following him would die instead. – Source 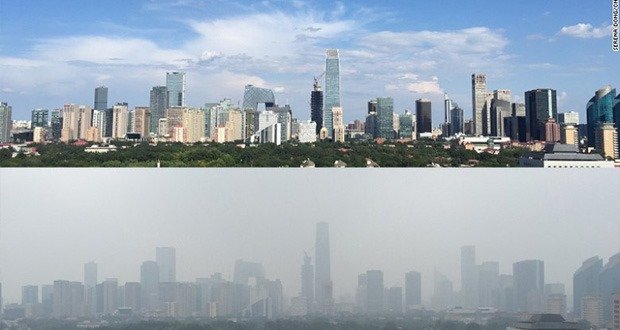 6. In 2015, Beijing banned 2.5 million cars for two weeks to get beautiful blue skies for a World War II parade. – Source

8. In 1985, John Fogerty of CCR was sued for sounding like himself in his solo music. He won the case, but it cost him $1.1 million in legal fees. He pushed the case to the Supreme Court to fight the double standard of defendants not being awarded the fees and won, setting a precedent that defends artists from corporate sabotage. – Source

9. Illegal coal mining activities in Mongolia, and the intense use of coal burned on simple stoves has turned a region of Mongolia once famed for its blue skies into one of the world’s most polluted. – Source

10. A lawyer tried to settle a civil suit by invoking his right to trial by combat in New York. This happened in 2015. – Source 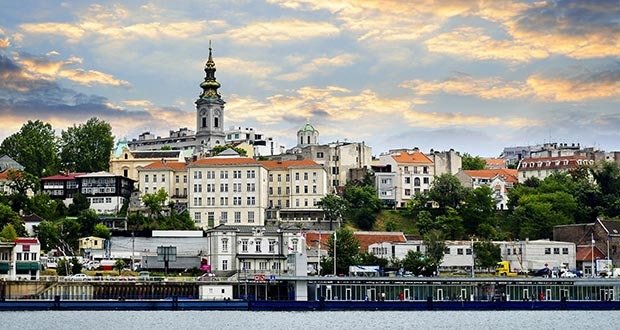 11. Serbia’s capital Belgrade has been razed and rebuilt more than 40 times. – Source

12. In 1959, in Apartheid South Africa, the words “European” and “Non-European” were replaced by “Whites” and “Non-Whites” at Johannesburg Airport, because Americans tended to use the Non-European doors in order to distinguish themselves from actual Europeans. – Source

13. In 2010, a Polish man living in Germany asked doctors to remove what he thought was a several-year old cyst at the back of his head. However, doctors found that the “cyst” was actually a .22-caliber round lodged in his scalp. He didn’t noticed it because he was drunk when it happened 5 years ago. – Source

14. Police are now using an app that allows them to monitor your “Threat Score,” an algorithm that determines through public records and social media how much of a risk you are before any interaction takes place. – Source

15. The first official US coin said, “Mind your business.” – Source 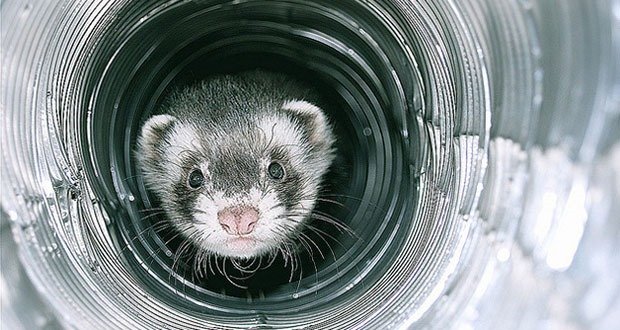 16. Boeing used to use ferrets to carry wires to inaccessible places on an aircraft. – Source

17. Drano works by causing at least five chemical reactions that work together to heat up, dissolve hair, turn grease into soap, dissolve the soap, and ultimately clear the drain. – Source

18. Injuries from opening food packages hospitalize over 60,000 people a year in UK. – Source

19. There are at least 7 people alive today who could claim the title of King of Jerusalem. – Source 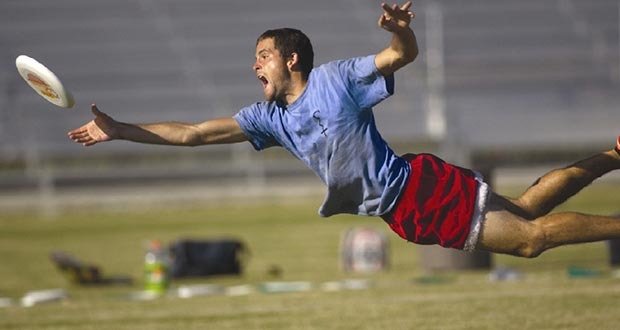 21. In 1871, William Frisbie of Bridgeport, Connecticut began the Frisbie Pie Company. Local schoolchildren made a game of tossing his empty pie plates which soon became popular with local college students. The name Frisbie was picked up by Wham-O toy Company who changed it to Frisbee. – Source

22. In 1940, while fighting the Battle of Britain and desperate to gain American support to win WW2, Great Britain handed over technologies to the USA that included radar, sonar, plastic explosives, the jet engine and the first practical calculations for the atomic bomb. – Source

23. The Sinclair Method is 80% effective in 90 clinical trials at treating alcohol addiction, much more effective in the long term to the 12 Step Method from AA. – Source

24. Titanic’s maiden voyage was delayed due to a collision between the Olympic and the Royal Navy Ship the Hawke, causing White Star Line to salvage parts from the unfinished Titanic to fix the Olympic. The captain of the Olympic at the time was eventually the first and last Captain of the titanic. – Source

25. The first US Army emergency chocolate ration was designed to taste “only a bit better than ‘a boiled potato’” to keep soldiers from eating their emergency rations in non-emergency situations. – Source