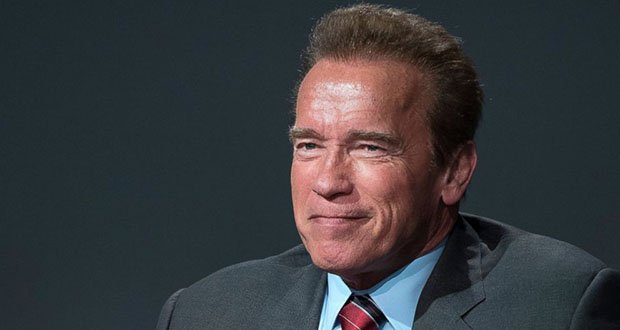 1. Because of his personal wealth from his acting career, Arnold Schwarzenegger did not accept his governor’s salary of $175,000 per year during his time in office. – Source

2. In order to stand out from competing catalogs, Sears simply printed theirs on smaller paper so when a stack of catalogs were delivered, theirs would always be on top. – Source

3. There’s an organization called “419 Eaters” that is dedicated to wasting the scammers’ time by pretending to fall for their scams. – Source

4. In 2001, an Australian woman stabbed her partner, skinned him and then tried to feed him to his children. – Source

5. Teddy Roosevelt volunteered for service in World War I, 10 years after having served as U.S. president. – Source 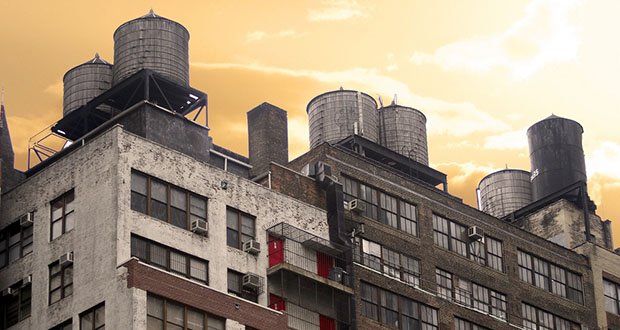 6. Most New York City apartment buildings are six stories tall because the water reservoirs for the city provide just enough pressure to get water six stories up. Above that and you need a water tank on top of the building. – Source

7. The author of The Princess Bride also wrote the screenplays for Misery, A Few Good Men, Twins, Butch Cassidy and the Sundance Kid, and All The President’s Men. – Source

8. At least six Americans have been accidentally shot by dogs in the past five years, including by a dog named “Trigger.” – Source

9. The term ‘Sith’ is never mentioned in the original Star Wars trilogy. – Source

10. In 1976, the Olympic flame was transmitted as a radio signal from Greece to Canada, triggering a laser beam to relight the fire. – Source 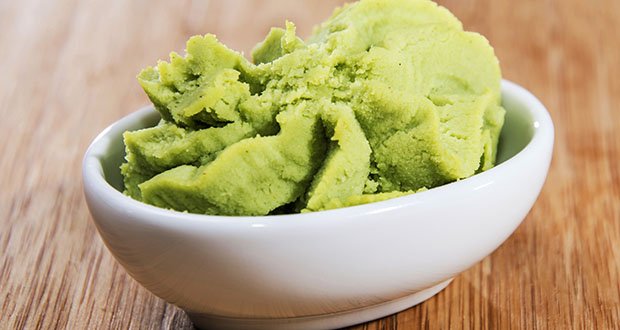 11. Wasabi is typically a mix of European horseradish, mustard, and food coloring as authentic wasabi loses flavor in 15 minutes. – Source

12. In World War Two, Finnish soldiers were told to “fire low”, as their rifles would often jerk upwards when fired. Accordingly, their battle cry was changed to “Tulta munille!” loosely translated as, “Fire at their balls!” – Source

13. “Broom method” was a method for detecting invisible flames. Firefighters would probe a room with a corn straw broom until it burst into flames, indicating the location of the fire. – Source

15. Many common earth worms are invasive species to North America, and are causing great harm to forests. – Source 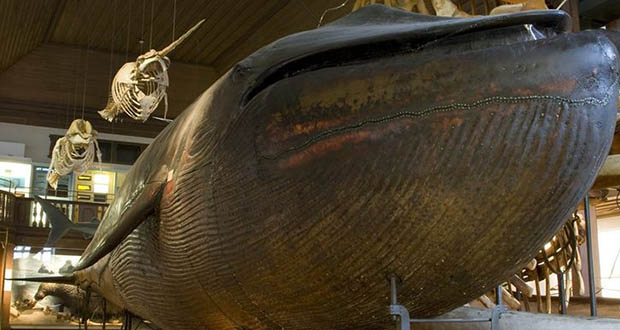 16. The only stuffed blue whale in the world is in the Natural History Museum in Sweden. The public was allowed to enter it up until a couple was found having sex inside it. Now its jaws are opened only for special occasions like Swedish election days. – Source

19. Polish Resistance hero Witold Pilecki got himself arrested in 1942 so he could report to the West about the truth of what was happening in Auschwitz. He later organized the Warsaw Uprising. The post-war Communist government suppressed all information about him until 1989. – Source

20. In 2006 during the Champions League final, a Liverpool fan killed himself when his team trailed 3-0 during half-time. Liverpool went on to score three goals in the second half of the game and, after penalties, secured a historic fifth European Cup win. – Source 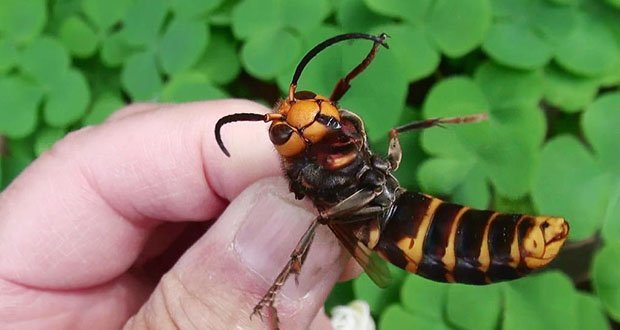 21. Japan’s deadliest animal is the Japanese giant hornet with around 30-40 annual fatalities, more than bear and snake deaths combined. – Source

23. In 1776, a lead statue of King George III located in Boston was torn down by revolutionaries. The lead from the statue was then melted down and cast into musket balls to be used against the British. – Source

25. In 1985, Burger King launched a viral ad campaign featuring ‘Herb the Nerd’, a mysterious man who had never eaten a Whopper in his life. People could get a 99 cent Whopper by saying “I’m Not Herb”, or if their name was Herb, “I’m not the Herb you’re looking for.” – Source