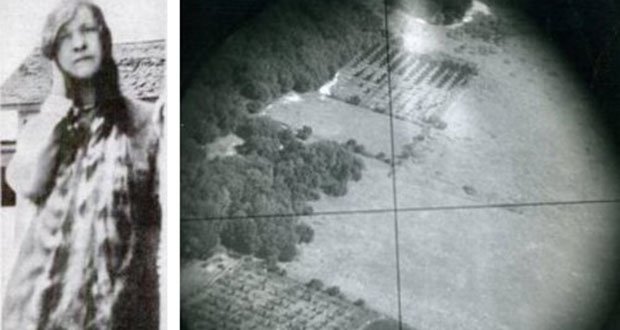 1. In 1944, Mary Babnik Brown became the first woman to have her hair used in crosshairs for military aircraft bombsights. The hair had to fit strict criteria such as being blonde, over 22 inches long and never been treated with chemicals or hot irons. – Source

2. U.S. Army pressured the filmmakers of Black Hawk Down to change the name of the war hero portrayed by Ewan McGregor because the real life soldier is serving a 30-year prison term for raping his 6-year-old daughter. – Source

3. Every year, OSHA publishes a list of workplace deaths with a one line description of what happened. – Source

4. National Radio Quiet Zone is a 13,000-square-mile area that covers the eastern half of West Virginia where radio transmissions are restricted, and microwave ovens, wifi routers, and cell phones are prohibited because of the presence of radio telescopes. – Source

5. In 2008, Christopher Hitchens, then a supporter of waterboarding as a form of interrogation, volunteered to be waterboarded, and quickly changed his point of view. – Source 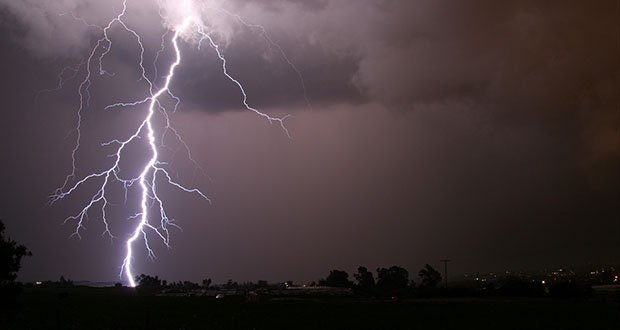 6. A woman shot lightning out her butthole after it went in through her mouth because rubber shoes prevented it exiting through her feet. – Source

7. In the 1950s, full size B-47 nuclear bombers would do a partial backflip called an “Immelman maneuver” and fling their nuclear weapons in a parabolic arc towards the target. This was done so that they would not be consumed by the 40,000 foot tall fireball from their own weapons. – Source

8. In 2012, JCPenney tried to do away with fake retail sales and implemented flat rate pricing. They failed miserably and lost 700 million dollars. – Source

10. Chick Sexers are trained professionals whose job is to determine the gender of a newborn chick. Average salary is $60,000 per year. – Source 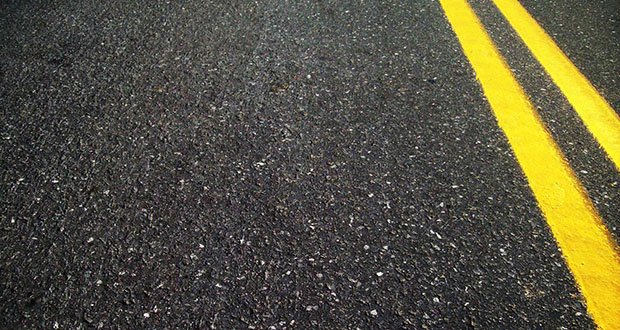 12. In 1862, Abraham Lincoln wrote to the cotton workers of Manchester, UK to thank them for their stance on anti-slavery. – Source

13. In 1971, a day before Bangladesh officially won its Liberation War, Pakistani soldiers kidnapped the brightest Bengali intellectuals – writers, philosophers, historians, mathematicians, physicists, poets and slaughtered them in the middle of the night. – Source

14. During the Civil Rights Movement, the Soviet Union purposely inflamed racial tensions by mailing forged threats from the KKK to black neighborhoods. – Source

15. Cambyses II of Persia used cats to fight a battle. Against the Egyptians in the battle of Pelusium in 525 B.C. he ordered his men to paint cats on their shields and brought hundreds of cats to his front lines. The Egyptian archers refused to fire on the cats as injuring one was punishable by death. – Source 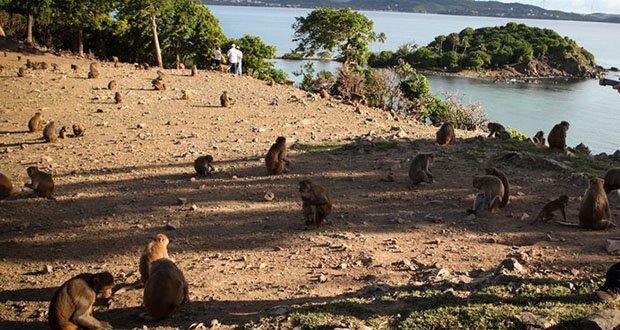 16. There’s an island called Monkey Island off the coast of Puerto Rico, where the monkeys naturally have Herpes B, which can kill humans. So the first rule of Monkey Island is “don’t get peed on.” – Source

17. Within one year after a vasectomy, 60% to 70% of men who underwent operation develop antisperm antibodies. – Source

19. A teenager named Guillaume Dumas snuck into Ivy League schools over 4 years, gaining free education from Yale, Brown, Stanford and many others. – Source

20. Goats can eat poison ivy with no ill effects. There are farmers that rent out goats to clear parks, golf courses and historical sites without using chemicals and herbicides. – Source 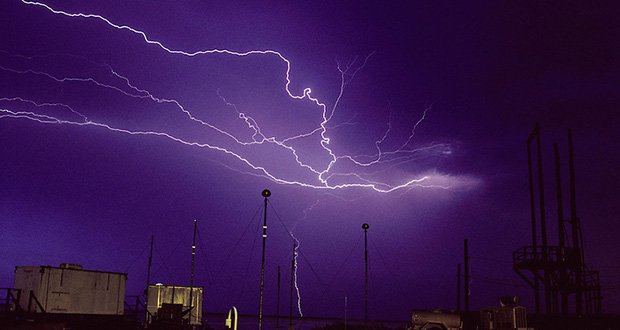 22. A failed experiment of an 18 year old English chemist in search of a treatment for malaria in 1856 produced one of the world’s first synthetic dyes for the color purple, which severely impacted economic trade as some natural dyes were major commodities more valuable than silver or gold. – Source

23. When the islands of St. Kilda were evacuated, the local subspecies of house mouse quickly went extinct as it depended so closely on human settlement. – Source

24. In 1963 Wendell Scott became to first African American to win a Nascar Race. Though being two laps ahead of the other cars, he was ignored because the winner was to kiss a white beauty queen. He was awarded the trophy in 2010, 20 years after his death. – Source

25. Two pharmacists were responsible for the creation of Lea and Perrins Worcestershire Sauce in 1835. While unpalatable at first, the pair let it ferment for 3 years before discovering its value as a flavoring sauce. – Source