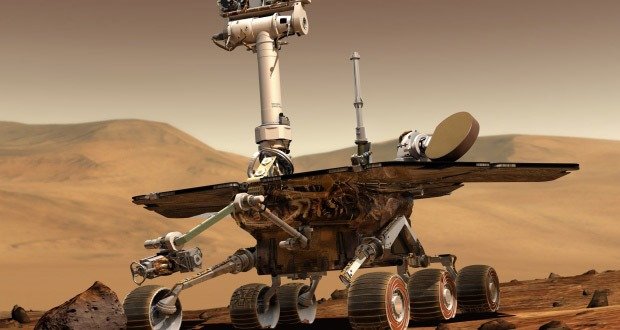 1. The Opportunity rover is still gathering scientific observations and reporting back to Earth after being on Mars for 12 years nearly 50 times its designed lifespan. – Source

2. The world’s oldest stash of marijuana was found in a 2,700 grave in western China. It belonged to a blue-eyed Caucasian man who was a local shaman. – Source

3. Jefferson Davis was never tried for treason in part because the federal government feared he may convince a jury that secession was not illegal. – Source

5. The super-rich can watch theatrically-released movies at home via a $35,000 streaming box for $500 each (if you own a 100+ inch screen and pass a background check first). – Source 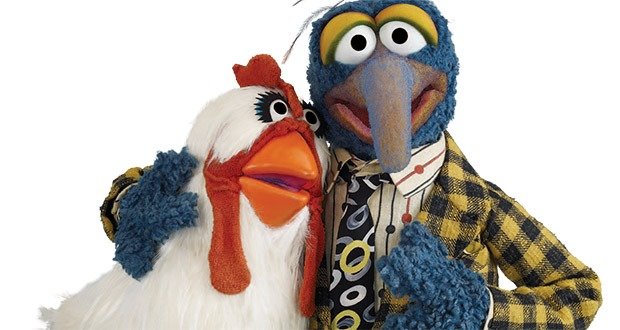 6. Gonzo (muppet) has a long-standing romantic relationship with Camilla the Chicken, but as all Muppet chickens look identical, even he’s not sure which of them is his one true love. – Source

7. Senator Daniel Webster turned down two offers to be vice president by William Henry Harrison and Zachary Taylor because he thought the office was a dead-end position. Both these presidents then died in office. – Source

9. Athletes who Tweet about liking Chipotle often get a “free burritos for life” card. – Source

10. Under Mao Zedong, a dentist was executed for malicious slander for comparing a mango to a sweet potato. – Source 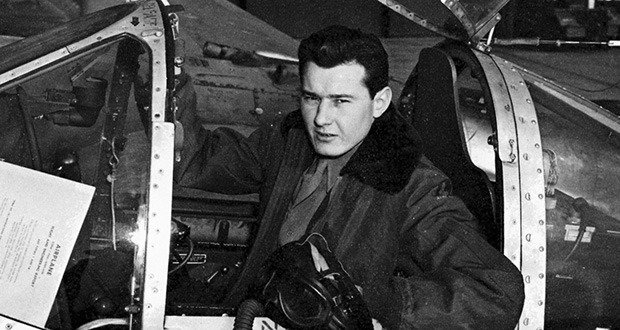 11. American WWII pilot Bob Hoover escaped from a German POW camp and after three days of evading capture, commandeered a German Folkwolf 109 and flew himself and one other American Pilot to safety in the Netherlands. He was later quoted as saying “When I saw windmills, I knew I had made it.” – Source

12. A Chinese billionaire once charged a $170 million painting to his Amex card just to accrue the points. – Source

14. Ethics books are 50% more likely to be stolen from libraries than other philosophy books. – Source 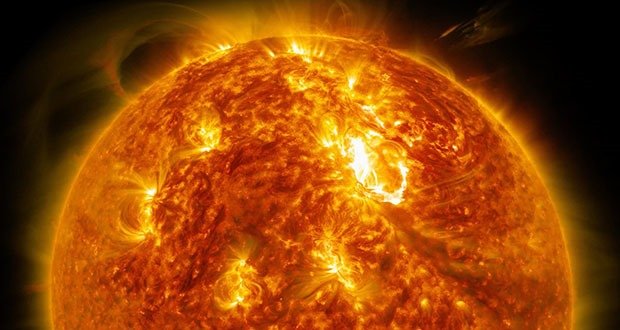 16. Sun is the most perfect sphere ever observed in nature. – Source

17. The University of California (with 61 winners) has more Nobel winners than China, India, Japan, and the rest of Asia combined (with 49 laureates). – Source

18. At its center, a place climatologists call absolute desert, the Atacama is known as the driest place on Earth. There are sterile, intimidating stretches where rain has never been recorded, at least as long as humans have measured it. – Source

19. In 1988, a comatose 15-month-old was disconnected from life support when his father held medical staff at gunpoint in order to switch it off, and wept as he cradled his dying baby in his arms. The father was found not guilty of homicide. – Source

20. There’s an Italian sport called Calcio Storico that is a combination of rugby, football, and bare-knuckle fighting. It’s known as the ‘most violent sport’ in the world. – Source 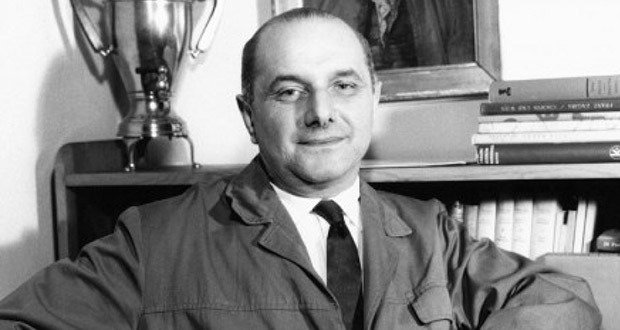 21. Polish author Stanisław Jerzy Lec escaped a German work camp in 1943 after killing his guard with a shovel when taken to dig his own grave. – Source

22. Having zero recollection of your drive to work or school (on autopilot), has a name. It’s called Highway Hypnosis. – Source

23. Homer Plessy, of Plessy v. Ferguson, was only one-eighth black, yet he was still discriminated against in Louisiana and required to sit in the “colored” railroad car. – Source

24. In 1968 there were four mysterious submarine disappearances. The USS Scorpion, the Israeli submarine INS Dakar, the French submarine Minerve and the Soviet submarine K-129 all went down. – Source

25. Top Gun producers originally slated Toto to perform “Danger Zone”, but they couldn’t due to legal conflicts. Bryan Adams refused because he felt the movie glorified war. REO Speedwagon wouldn’t unless they could write other songs for the soundtrack. Finally they settled on Kenny Loggins. – Source

Unusual Drinks Around the World (Infographic)