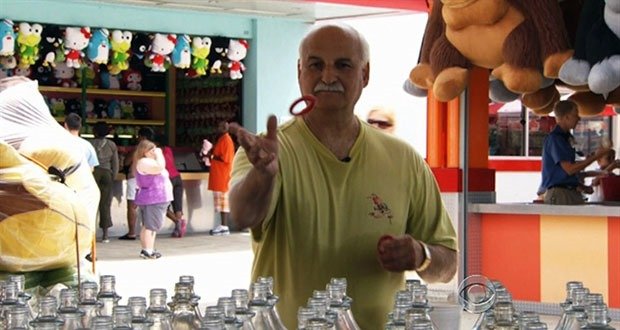 1. A Detroit man named Peter Drakos is incredibly good at winning carnival games. In fact, he has won nearly 250,000 large stuffed animals in his lifetime and donated them all to various charities. – Source

3. In 1962, American journalist Mike Wallace’s oldest son Peter went missing while exploring in Greece. Wallace flew to Greece alone, asked questions, followed his son’s last know locations and found his body at the bottom of a hill where he fell while hiking. – Source

4. When police raided a dog fighting ring in South Carolina, 8 suspects attempted to flee the scene. One of the suspects was taken into custody after one of the dogs chased him and “took him down”. The dog then escaped. – Source

5. Eddie and Alex Van Halen’s original band “Mammoth” had no P.A. system of their own, so they’d rent David Lee Roth’s system for $50 a night. After years of Eddie singing lead vocals they figured they could save money by letting David Lee Roth into the band because he had the P.A. system. – Source 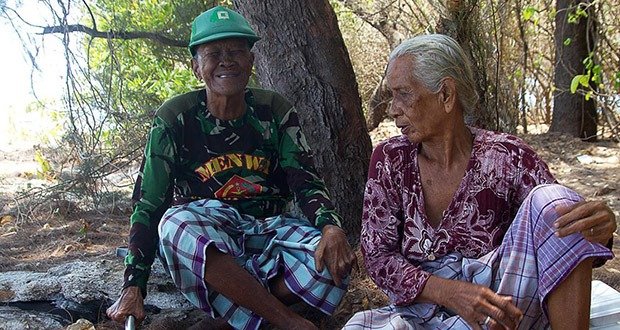 6. An elderly Indonesian man named Abu lives on a deserted island with his wife so that he wouldn’t spread his leprosy to others. He makes a living out of raising turtles and taking care of the reef around the island. – Source

7. We know what potassium cyanide tastes like, because an Indian scientist left a note describing its taste as he committed suicide. “Doctors, potassium cyanide. I have tasted it. It burns the tongue and tastes acrid.” – Source

8. Generic and brand name drugs are required by U.S. law to be equally effective. – Source

9. Men only have nipples because they develop them before being assigned a gender as an embryo – Source

10. A woman was commissioned to write a book about a presumed serial killer in Washington while the killer’s identity was unknown. That killer turned out to be Ted Bundy, a close friend and former coworker of the writer. – Source 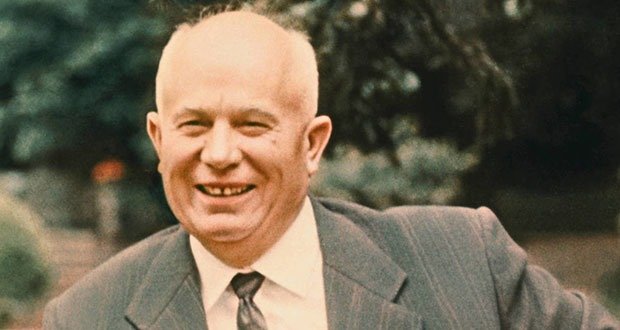 11. Nikita Khrushchev made a speech denouncing Stalin that was so shocking it caused heart attacks for some in attendance and others committed suicide afterwards. – Source

12. The whole reason we focus on presidents’ first 100 days in office so much is because of how much FDR accomplished during his first 100 days. – Source

13. Claudius, a roman from a noble family, had severe disabilities and survived the assassination of his family because nobody thought he was a threat. Claudius became the Emperor after the death of Caligula, began the conquest of Britain, and is widely regarded as a great ruler of Ancient Rome. – Source

14. In 1997, an Emory researcher died as a result of a monkey flinging poop into her eyes. – Source

15. The most successful intelligence operation during the Cold War was emptying supplies of Soviet Union’s toilet paper, forcing them to use documents and retrieving these documents after they were used. – Source 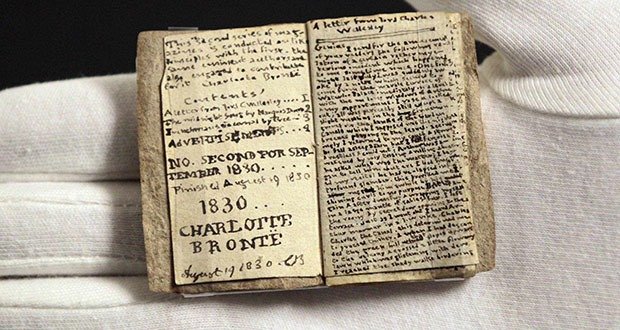 16. Charlotte Brontë wrote much of her early fiction in microscopic handwriting. One manuscript contains 4,000 words over 19 pages and is small enough to fit in the palm of a hand. – Source

17. Robert Moses, the extremely powerful New York City urban planner, hated the idea of poor people lowering the tone at the seaside, so he built low bridges over his parkways to ensure that only cars, not buses, could make the trip. – Source

18. Netherlands has a defense system where they can turn the provinces of North and South Holland into an island by flooding any potential crossings into the province. – Source

19. Australia and New Zealand introduced long service leave in the 1860s, a 13-week vacation for every 10 years of work, to allow time to sail back to England, have a 3-week holiday, and sail back. – Source

20. Stalin exiled a filmmaker to a city in the Arctic circle for 10 years for dating his daughter. – Source 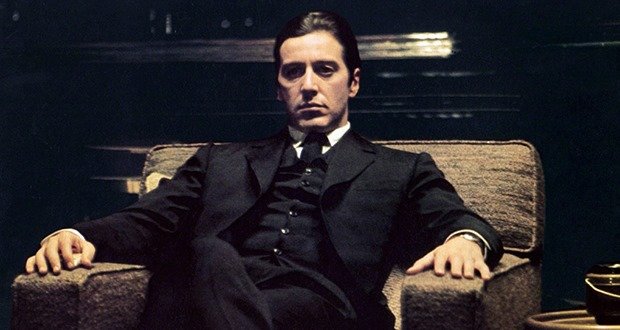 21. Al Pacino boycotted the 1973 Academy Awards because he was insulted at being nominated for Best Supporting Actor in The Godfather, noting that he had more screen time than his co-star and Best Actor winner Brando – Source

22. The Haya people of Tanzania have been forging steel for over 2,000 years. – Source

23. In a 1979 Woolworths fire many of those who died refused to leave during the crisis, despite the sounding of alarms, requests from staff and even the smell and visibility of smoke; some even continued to queue at an abandoned check-out. – Source

24. The largest seasonal human migration on Earth involves hundreds of millions of people in China making over 3.5 billion trips, mostly from urban workplaces to rural home villages and back, for the Chunyun holiday. – Source

25. 20 to 25 percent of US Army officers killed during the Vietnam War were fragged by soldiers under their command. Soldiers posted bounties in underground GI newspapers and pooled money to pay out rewards for the murder of targeted officers. – Source

Advice: Ten Things Not To Do If Arrested