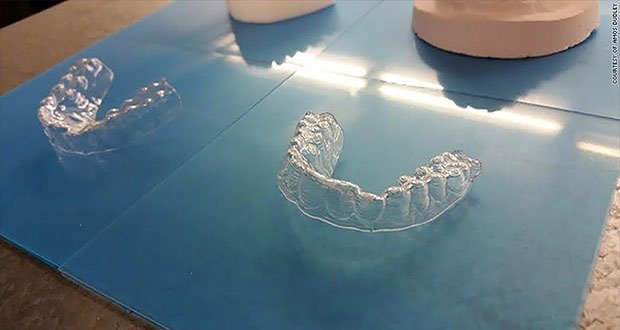 1. A college student aligned his teeth successfully by 3D printing his own clear braces for less than $60. He’d built his own 3D home printer but fixed his teeth over months with 12 trays he made on his college’s more precise 3D printer. – Source

3. Holland is only a province within the Netherlands, not another name for the country. – Source

4. The average male has 5 erections per night (while sleeping) and they last anywhere from 20-30 minutes. – Source

5. The surname Stuart was created by Mary Stewart, Queen of Scots, to ensure that the French said her name correctly since they tend to pronounce “w” like “v.” – Source 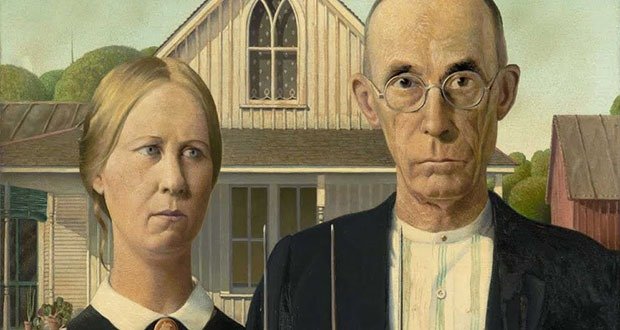 6. The models for the famous painting ‘American Gothic’ were not husband and wife, or father and daughter. They the painter’s sister and his dentist. – Source

7. Sir Isaac Newton was a member of parliament in the UK, but his only contribution to the debates was to request the window to be closed because of a cold draught. – Source

8. The extra shoelace holes at the top of running shoes are used to create a “heel lock” or “lace lock” to prevent blisters. – Source

9. Citizens of Athens, Tennessee in 1946 led an armed rebellion against the local government officials, who were accused of using law enforcement to intimidate voters and rig elections. – Source

10. “Cowabunga” was originally a nonsense word used by Chief Thundercloud on “The Howdy Doody Show” in the early ’50s. It was then adopted for use by surfers and later on, the Teenage Mutant Ninja Turtles and Bart Simpson. – Source 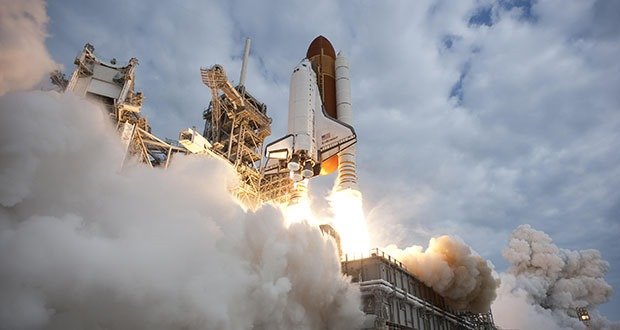 11. The last Shuttle flight STS-134 was delayed after an engineer committed suicide by throwing himself off the launch pad. – Source

12. The knuckleball is so rare in baseball that pitchers who use it share tips and suggestions even if on competing teams, because they have no others on their own teams to discuss the pitch with. – Source

14. Pink Floyd’s Dark Side of the Moon album was so popular, it had a German factory pressing nothing but that album 34 years after it was first released. – Source 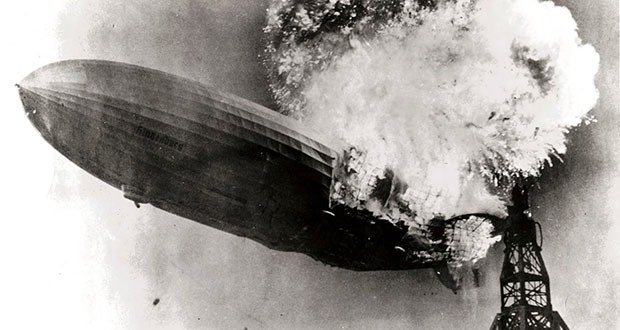 16. The Hindenberg whose crash heralded the disappearance of the zeppelins, was originally designed to use non-flammable helium (not hydrogen) but USA controlled the only Helium supplies and refused to export them. – Source

17. France and Netherlands share a land border. It’s in the Caribbean on Saint Martin, the smallest inhabited island divided between two countries. – Source

18. Although peat moss (used by farmers and gardeners to improve soil) is removed from Canadian wetlands, there is no need to conserve it because it grows back 60 times faster than harvested. – Source

19. Fungi has been found in the brains of Alzheimer’s patients, but it is not known if fungus is a cause or consequence of the disease. – Source

20. The term “Politically Correct” was originally used within the Communist Party in Stalinist Russia to describe which opinions on government were appropriate to hold and which were not. – Source 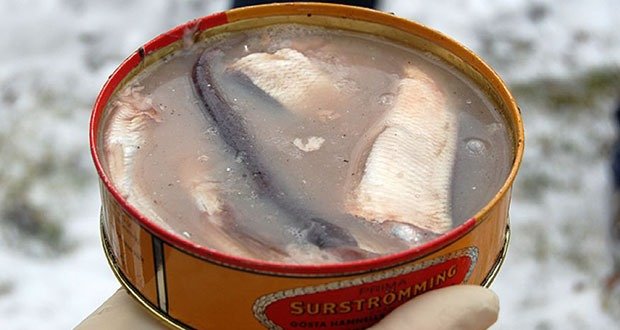 21. In 1981, a tenant was evicted in Germany after spreading Surströmming (fermented Baltic Sea herrring) brine in the stairway. The landlord was taken to court, where he brought a can of Surströmming as evidence. After being opened, the court unanimously ruled in his favor because of the smell. – Source

23. When North and South Dakota were admitted to the US, President Harrison asked the Secretary of State to shuffle the documents so no one would know which was admitted first. – Source

25. The vast majority of organisms make their own Vitamin C. Humans are one of the few species that cannot synthesize it. – Source

The origins of ISIS

AskUs: What lies beyond the edge of the observable universe?