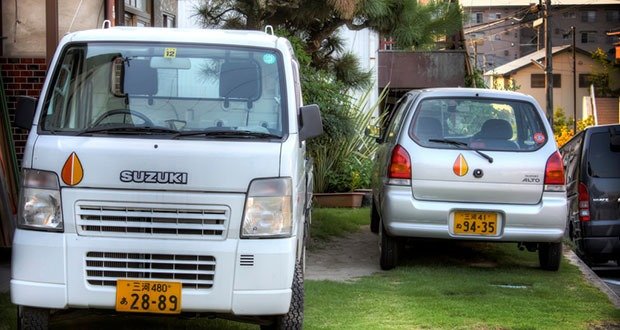 1. The shoshinsha mark is a green and yellow symbol that new Japanese drivers must place on their cars for a year; conversely, the fukushi mark (orange and yellow) is for elderly drivers. Both marks warn other drivers that the marked driver is not very skilled due to inexperience or old age. – Source

3. On the first day of business for shoe company Vans, the owners forgot to have cash on hand for change. The 12 customers that purchased shoes that first day were all asked to return the following day to pay for their shoes and all 12 did. – Source

4. “Hocus pocus” may have been coined by Protestants to mock the Catholic transubstantiation incantation used to turn bread and wine into flesh and blood, “hoc est corpus.” – Source

5. According to the memoir of a former slave, First Lady Dolley Madison did not save the Lansdowne portrait of George Washington from the British burning it during the War of 1812. Rather, a Frenchman and a gardener saved it, while Dolley just ran off with silver. – Source 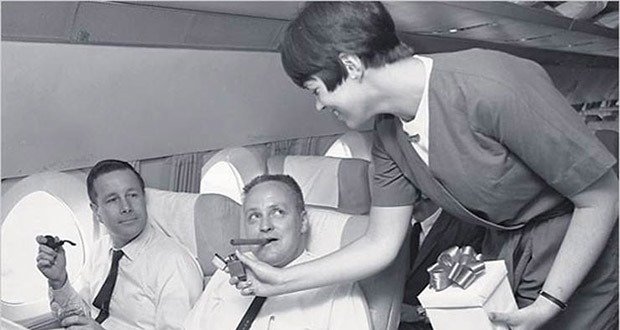 6. Until 1970 United Airlines had men-only flights. The “New York” and “Chicago Executive” were advertised as “a club in the sky for men only”, with business-oriented amenities, free cigars, and a steak dinner served by stewardesses (the only women aboard). A lawsuit by feminists ended the flights. – Source

7. Togo the sled dog, who was part of the same mission to bring medicine to Nome, Alaska as the famous Balto, actually did the lion’s share of the work. Balto ran the last 55-miles of the journey, while Togo’s journey was the longest by 200 miles. – Source

10. 70% of all Canadian blood plasma is actually sourced from the United States, where donors are regularly paid for their donations. – Source 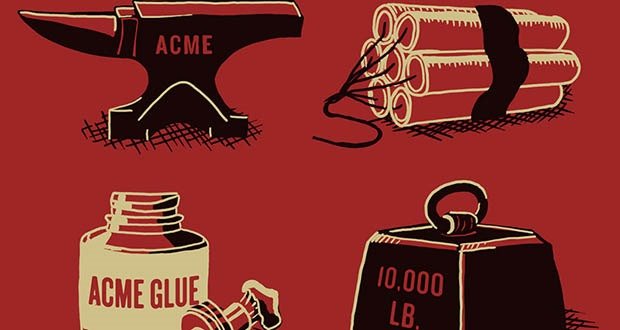 11. The fictional company name “Acme” became popular in the 1920s, when numerous companies wanted to be at the top in alphabetized business telephone directories. – Source

12. Honey bees are not native to North America. – Source

13. Manichaeism was a religion that spanned from the Roman Empire to China. It was founded by Mani, who claimed to be a successor of Buddha, Zoroaster, and Jesus. St. Augustine was a Manichee before he apostatized. Today none of its texts have survived and it is now extinct due to a worldwide holocaust of its adherents. – Source

14. Costa Rica is home to 10% of the world’s known butterfly species. – Source

15. The highest point (Mount Whitney) and the lowest point (Badwater Basin) in the contiguous United States are in the same county (Inyo County) and only 85 miles apart. – Source 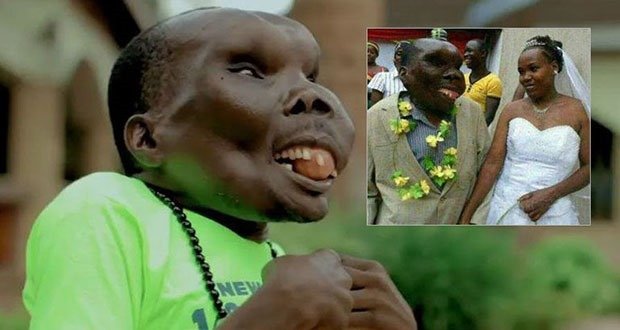 19. George Washington’s best spy was codenamed ‘Culper Jr.’. He was identified as Robert Townsend nearly 150 years after the war because a Long Island historian named Morton Pennypacker recognized his handwriting from some business receipts and matched it to intelligence correspondence. – Source

20. Healthy adult dingoes take responsibility to keep old and weak dingoes away from food and water so that they quickly die. – Source 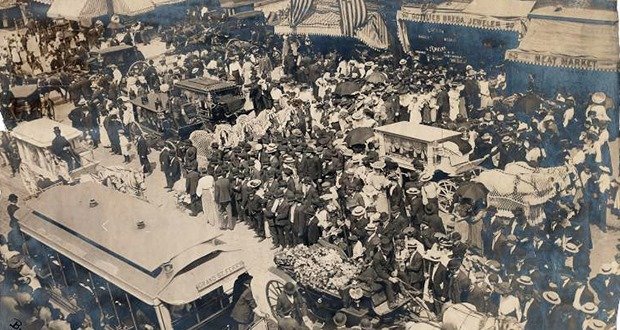 21. Kleindeutschland was literally a German town in the middle of New York City. It had the third largest German speaking population in the world until 1000 women and children were killed in a tragic fire. The population never recovered. – Source

22. The “Worst X-Man Ever” is Bailey Hoskins. He has the power to explode once, since the blast would kill him. – Source

23. Nothing rots at the bottom of the ocean – Source

24. Google CEO, Larry Page, has a health condition that is slowly removing his ability to speak. – Source

25. American soldiers during WWII started a riot in New Zealand because they didn’t segregate their bars and they didn’t want to drink with non-white people. – Source

25 Uplifting Headlines of the Week - Part 12