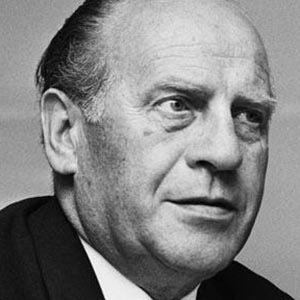 1. Oskar Schindler, who is credited with saving the lives of 1,200 Jews during the Holocaust, became virtually destitute after World War 2. He became bankrupt after trying to raise chickens in Argentina. For the rest of his life, he survived off gifts and donations from the Jews he had saved during the war. – Source

2. In 2010, a man who was lost in the woods of Northern Saskatchewan, chopped down some power lines so that workers from Crown Utility would have to come and rescue him. – Source

3. T-shirt was invented in 1904 and it was primarily marketed towards bachelors as “bachelor undershirt.” It stretchy enough to be pulled over the head. “No safety pins — no buttons — no needle — no thread.” – Source

4. Back in 2006, Bank of America had someone jailed for inquiring about the legitimacy of a check. Matthew Shinnick got a check for $2000 after he sold his bike for $600 on Craigslist. Being suspicious, he expressed his concern to the cashier that this check might not be good. Bank authorities called the cops after inquiring with the business owner, who stated that no such check was written to Mr. Shinnick. Mr. Shinnick spent $14,000 and jail time to get out of this mess made by BoA. The public uproar cost BoA $50 million worth of withdrawals from irate customers. – Source

5. North Korean “researchers” have concluded that North Korea is the second happiest country behind China – Source 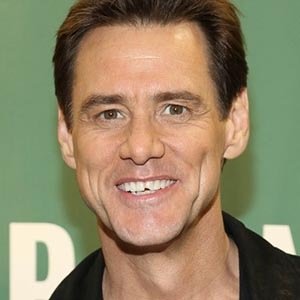 6. At the age of 15, Jim Carrey quit school and became a janitor to support his family after his father lost his job. They were living out of a van. He also used to carry a baseball bat in his janitor cart because “I was so angry I just wanted to beat the heck out of something.” – Source

7. New York City’s Flatiron building used to cause enough downdrafts to lift the skirts of women passing by, giving a “daring” view of their ankles and legs. The phenomenon was notorious and resulted in groups of young men regularly gathering on 23rd street to watch. – Source

8. If you microwave a sliced grape, it can explode in a fireball of super-heated plasma. – Source

9. As recently as 2009, China had elementary schools wholly sponsored by big tobacco. One school in Sichuan had a message on their front gate that said “Tobacco can help you become an achiever” – Source

10. The longest prison sentence ever requested was 384,912 years of jail, against a 22 years old postman in Spain, who was accused of failing to deliver 42,768 letters. This sentence was requested by the prosecutor, while actually he was sentenced only to 14 years and 2 months of imprisonment. – Source 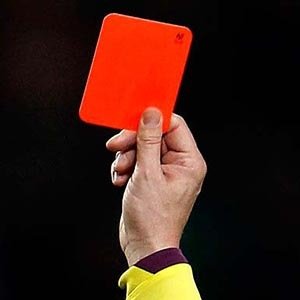 11. The feat for the fastest red card in football history was achieved by Lee Todd of Cross Farm Park Celtic in mere 2 seconds into the match. Lee Todd was sent off for foul language after he exclaimed “f**k me that was loud” after the starting whistle – Source

12. There is a population of radioactive wild boars in Germany, contaminated by radioactivity leftover from the Chernobyl nuclear meltdown over two decades ago and their number is rising. – Source

13. A college student wrote against seat belt laws, saying they are “intrusions on individual liberties” and that he won’t wear one. He died in a car crash, and his 2 passengers survived because they were wearing seat belts. – Source

15. In the many states in the USA, you can be charged with a DUI even if the car is parked and you’re sleeping in it. – Source 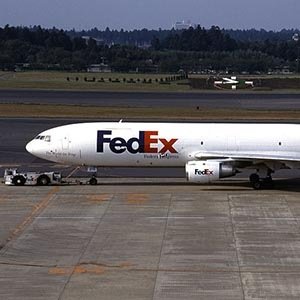 16. In 1994, a Fedex Jet (McDonnell Douglas DC-10) suffered a hijacking attempt by a disgruntled employee, who was armed with multiple melee weapons. The flight crew in spite of receiving multiple hammer blows performed extreme aerial maneuvers with the massive aircraft, at times flying upside down, with the intent of keeping the hijacker off-balance. The flight crew eventually succeeded in restraining Calloway. – Source

17. There is a lake in the country of Palau (Pacific Islands) where jellyfishes have evolved without stingers. This happened after the lake’s connection to the sea closed, leaving them isolated from their natural predators. These ‘Golden’ jellyfish are totally harmless to humans and you can swim with them. – Source

18. There is a genetic disease that results in short stature, longer life expectancy, and near immunity to cancer and diabetes. People with this condition actually look like Hobbits. – Source

19. Rice thrown at weddings poses absolutely no danger to birds. It is just a myth that the rice grains suck up water from the birds’ moist innards and cause them to violently burst. – Source

20. In 2012, Mathematician Vi Hart sent an open letter to Nickelodeon proving Spongebob’s Pineapple was geometrically impossible. Pineapple designer Kenny Pittenger then responded on his blog by posting a new “mathematically correct” design. This new design is currently being on the show. – Source 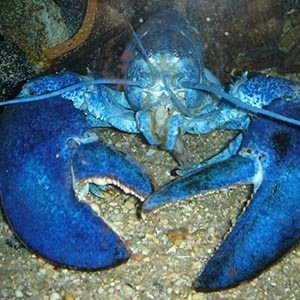 21. One out of every 4 million lobsters is born with a rare genetic defect that turns the lobster blue. These prized critters rarely survive to adulthood as a bright blue crustacean crawling around the ocean floor is simply easier for predators to spot. – Source

22. Los Angeles once had the largest electric rail system in the world, until automobile, tire, and oil companies bought and dismantled it, along with mass transit systems in 44 other US cities. The mass transit systems were replaced with freeways and buses, thereby increasing the sales of cars, tires, and oil. – Source

23. The first ever proposal to tunnel under the English Channel was put forward by a Frenchman in 1802. It would have had illumination from oil lamps, horse-drawn coaches, and an artificial island mid-Channel for changing horses – Source

24. One of the most feared and hated pirate of the Caribbean, Blackbeard was only an active as a pirate for two years – Source

25. When preparing for his role in The Last of the Mohicans (1992), actor Daniel Day Lewis taught himself how to live as a survivalist and refused to eat anything that he hadn’t killed himself. – Source