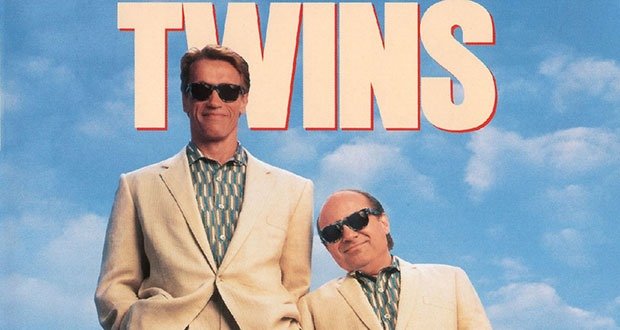 1. For staring in the 1988 comedy film ‘Twins’, Arnold Schwarzenegger and Danny DeVito both agreed to take 20% of the film’s box office take instead of their usual salaries. This resulted in them receiving the biggest paychecks of their movie careers. – Source

2. A witness in a Scottish court who had answered “aye” to confirm he was the person summoned was told by the Sheriff that he must answer either “yes” or “no”. His name was read again and he was asked to confirm it, he answered “aye” again, and was imprisoned for 90 minutes for contempt of court. – Source

3. It is possible to only have high blood pressure in the doctor’s office and it is called “white coat syndrome.” – Source

4. Seinfeld has generated over $3 billion since 1995 and Jerry Seinfeld turned down over $100 million to make a 10th season. – Source

5. Norman Borlaug, a.k.a “the man who saved a billion lives” by creating a new type of wheat that was highly productive and resistant to the weather. It saved Mexico, India and Pakistan from famine. – Source 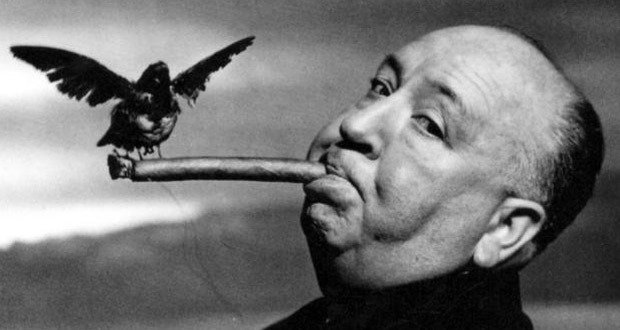 6. Alfred Hitchcock once bet a prop man a week’s salary to spend the night chained up in a movie studio, giving him a beaker of brandy to get him through the night. It was laced with strong laxatives. The following morning, the film crew found the poor man crying in a puddle of his own feces. – Source

7. It is not coldest just before the dawn. It is coldest about an hour after dawn. The temperature only begins to increase once the incoming solar radiation overcomes the heat radiating away from earth. – Source

8. Codeine is broken down in the liver to become morphine and that’s why it’s such an effective painkiller. – Source

9. When Vietnam invaded Cambodia, the Cambodian king sent a beautiful woman who convinced the Vietnamese commander to withdraw. The Vietnamese then sent a famous general, who also withdrew after meeting the same woman. – Source

10. The Kingdom of Hawaii declared itself neutral during the American Civil War. Despite that decree, many native Hawaiians enlisted anyway. – Source 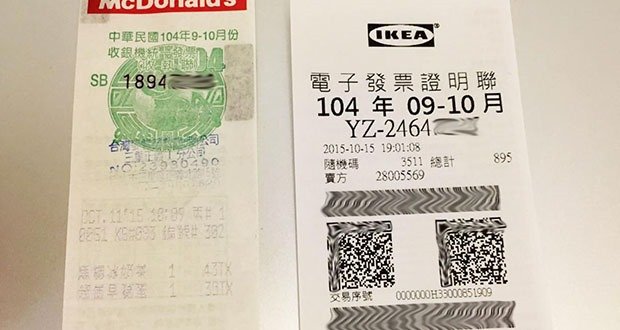 11. In Taiwan, store receipts come with a free lottery number printed at the top, and winning numbers are drawn every two months. The initiative has been running over 60 years, and encourages businesses and consumers to keep good records. – Source

12. Politeness can kill. The “Wave of Death” is a polite gesture by a driver who waves on a jaywalker or car, indicating they’ll allow them to cross the street/intersection without checking if it’s safe for them to do so, causing an accident. – Source

13. The man who invented autopilot was also the founding member of the mile-high club. – Source

14. James Irwin, one of the test pilots for the interceptor version of the SR-71 was chosen for Apollo 15 mission to the Moon. He had a heart attack after his moon walk and the only reason anybody knew was because NASA noticed it on his heart monitor. It was left out of the mission debriefing records. – Source

15. In 1936, a rare million-dollar Stradivarius violin got stolen from virtuoso Hall Huberman. The thief, a café musician named Julian Altman, became famous and performed for presidents. 49 years after the theft, he confessed to the theft on his deathbed and his wife received $263,000 finder’s fee. – Source 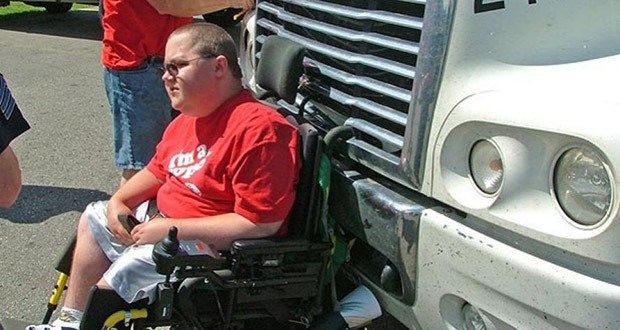 16. A man named Ben Carpenter got the ride of a lifetime when his electric wheelchair became lodged in the grille of a semitrailer and was accidentally pushed down a highway for several miles at about 50 mph. – Source

17. During the scene for the 2008 film Cloverfield in which the head of the Statue of Liberty falls onto a city street, the head’s size is larger than its actual size in real life. Originally it was made properly to scale, but test audiences complained it looked too small and unrealistic. – Source

18. During a critical moment in the Apollo 13 mission the Soviet Union discontinued radio transmissions in the frequency bands used by Apollo to prevent radio interference. – Source

19. The fuel for each of the Nazi Germany’s V2 rockets was made from 30 tons of potatoes. – Source

20. The inventor of My Pillow was a crack addict who got sober when 3 of the largest crack dealers in the city staged an intervention. – Source 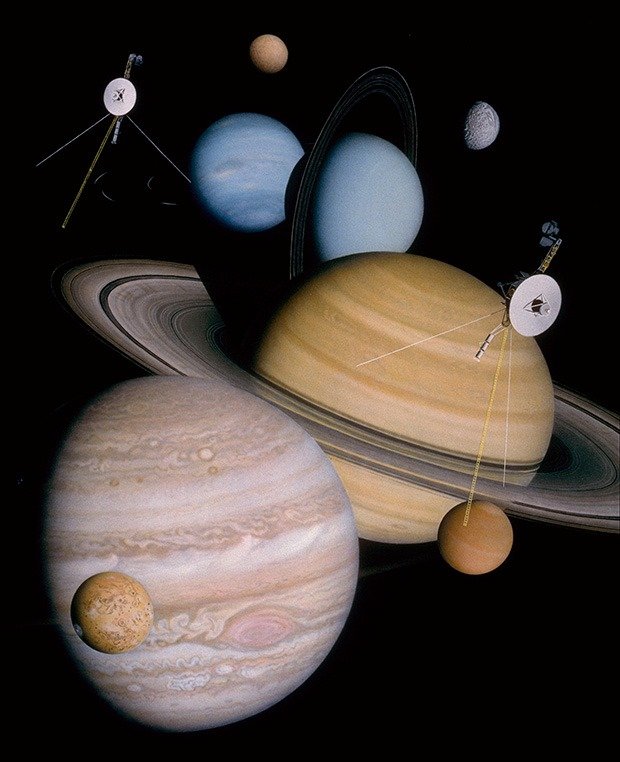 21. In 1964, Gary Flandromwas tasked with studying techniques for exploring the outer planets. He discovered that a rare alignment of the outer planets would occur in the late 70’s and came up with the Planetary Grand Tour which allowed for the Voyager program to happen. – Source

22. Under Delaware state law a marriage can be annulled if either partner entered into the marriage as a dare. – Source

23. The number of days Phil spends in the time loop of the movie Groundhog Day was estimated to be around 30-40 years – Source

24. In 2014, Russia sent 5 geckos to space. Russia was studying reproduction in space. Complications during the experiment sent the shuttle back to earth early. The geckos froze to death a week prior to the landing. Despite the failure of the gecko experiment, fruit flies on the shuttle reproduced. – Source

25. Buffalo Bill’s Father, Isaac Cody, was invited to speak at a trading post where pro-slavery men often held meetings; his antislavery speech angered the crowd, who yelled for him to step down until someone stabbed him to death. – Source