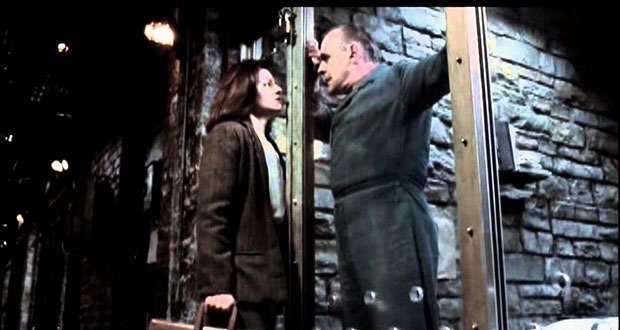 1. During the first meeting between Lecter and Starling in Silence of the Lambs, Anthony Hopkins’s mocking of Jodie Foster’s southern accent was improvised on the spot. Foster’s horrified reaction was genuine; she felt personally attacked. She later thanked Hopkins for generating such an honest reaction. – Source

2. The creator/father of Frisbee golf was cremated after death and made into a Frisbee in 2002. – Source

3. “Weird Al” Yankovic wrote an original song called “Dare to Be Stupid” in the style of DEVO. Devo’s Mark Mothersbaugh said “I was in shock. It was the most beautiful thing I had ever heard. He sort of re-sculpted that song into something else and… I hate him for it, basically.” – Source

4. Seinfeld’s iconic theme song was not recorded on a slap bass and each episode had a unique intro that synced with Jerry’s stand-up routine. – Source

5. Tim Horton died at the age of 44 while attempting to drive from Toronto to Buffalo at 4 a.m. with twice the legal Blood Alcohol Level, multiple drugs in his system, no seat-belt, and the police chasing him. – Source 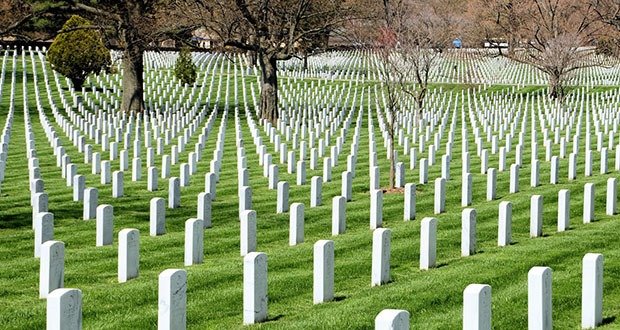 6. After Union cemeteries were filled, general Robert E. Lee’s own former property in Virginia was chosen to bury Civil War casualties, a partly vindictive move ensuring that no one could ever live there again. The property eventually became Arlington National Cemetery. – Source

7. Psychologist David Rosenhan made a deal with a hospital that he would try to admit at least one sane patient to the hospital, in order to test the validity of psycho-analysis. 41 out of 193 were considered imposters. In reality, Rosenhan sent no sane patients to the hospital. – Source

8. The opening sequence of Gilligan’s island shows a U.S. flag flying at half mast, because it was filmed the same day that President Kennedy was assassinated. – Source

9. Mona Lisa is far from unique. There were several contemporary versions made by Da Vinci’s presumed male lover Salai, including a nude version. – Source

10. JRR Tolkien’s tombstone engraving reads “Beren” and his wife’s reads “Lúthien”, in reference to the “Tale of Beren and Lúthien”. A love story between a man and an elf-maiden, set 6500 years prior to Lord of the Rings. – Source 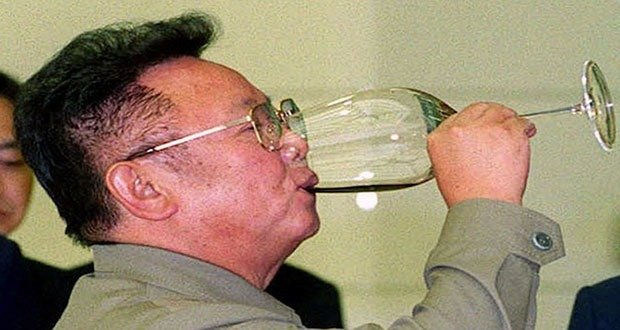 11. Kim-Jong-Il’s favorite drink was Hennessy, and he spent around $1 million a year on it. – Source

13. Baseball player Jackie Robinson was court martialed for refusing to move to the back of the bus while serving in the Army in 1944, 11 years before Rosa Parks’ famous refusal. – Source

14. All of our terrestrial radio and television broadcasts become indistinguishable from background noise at only a few light years away from the Earth thanks to the inverse square law. – Source

15. During the apartheid era, a South African doctor tried to create a virus that would only affect black people. – Source 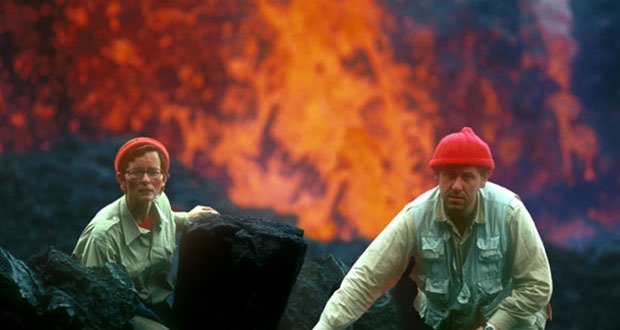 16. Famed volcanologist Maurice Krafft said “I have seen so much eruptions in 23 years that even if I die tomorrow, I don’t care”, the very next day him and his wife were killed by a pyroclastic flow. – Source

17. A salt mining company in Turkmenistan uses a mining machine that continuously loops around the salt pond. Each loop takes 25 years to complete. – Source

18. Steve Jobs frequented a restaurant in San Jose and met the owner who, unknowingly to Jobs, was his biological father. – Source

20. Even though t-shirts were created around 1904, they were never considered to be outer wear until WWII when soldiers were seen in pictures wearing their undershirts with combat pants, leading to the Greaser style in the 50s and later having images printed on them. – Source 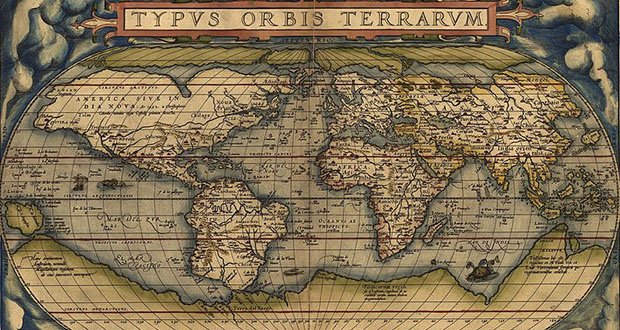 21. The “Theatrum Orbis Terrarum” is a sixteenth century medieval atlas with artistic hand drawn eyewitness maps of major world cities. Organized and compiled in the year 1570, it utilized the talent and works of several cartographers. As the first traditional “world atlas”, it contains 53 maps. – Source

22. “Competitive endurance tickling” is a thing, and it apparently has a seedy criminal underbelly filled with personal attacks, legal threats, and manipulation. – Source

23. The Rockefeller owned Standard Oil was declared a monopoly, forced to split into 33 companies in 1911 including Exxon and Mobil which then re-merged in 1999 into ExxonMobil, the 8th largest company in the world. – Source

24. In 1904 a woman named Cassie Chadwick borrowed $5 million dollars from US Banks because people thought she was Andrew Carnegie’s illegitimate child. She wasn’t. – Source

25. The longest continual train rail can take you from the Portuguese coast, through Russia, all the way to southern Vietnam, covering over 10,700 miles (17k kilometers) and 17 countries in 13 days. – Source

AskUs: Some interesting facts about wine that you haven’t discussed before?

AskReaders: What is a fact you know that always blows people's minds?