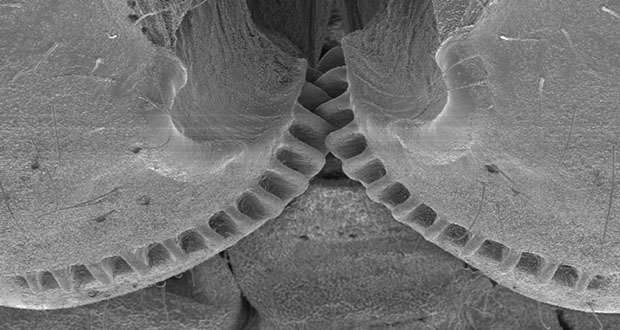 1. The Larvae of the Planthopper bug is the first living thing discovered to have evolved mechanical gears. They’re located in its legs and enable it to jump at an acceleration of 400Gs in 2ms. – Source

3. The original Teenage Mutant Ninja Turtles movie (1990) was a low-budget non-studio flick that blew away box office records and became the highest-grossing indie film of all time (at the time). – Source

4. Drug trials done by Pfizer without parent consent in the 2000’s resulted in child deaths in Nigeria, and when the attorney general of Nigeria went after Pfizer they hired PI’s to coerce him into dropping all charges. – Source

5. People often hallucinate after losing a loved one or pet. They’re called “Grief Hallucinations”. One study found over 80% of elderly patients experience hallucinations of their departed spouse one month after their passing. – Source 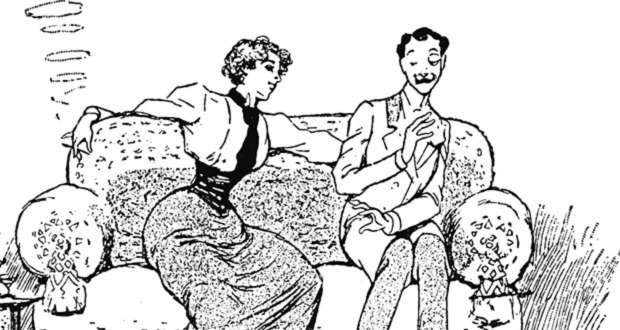 6. To get women to smoke cigarettes in the 1920s, tobacco companies devised a campaign of equating cigarettes as “torches of freedom.” The campaign helped women smoking jump from 5% in 1923 to 18.1% in 1935. – Source

7. After 25-years as CEO of McDonald’s, Don Thompson left the company to sit on the board of a vegan company called “Beyond Meat.” – Source

8. In 1933, three Japanese school girls crossed in love committed suicide by jumping into a volcanic crater on the island of Oshima. This act started a bizarre trend in Japan, and in the following year 800 other people leapt into the same crater. – Source

9. During the Gulf War when American forces were faced with extensive trenches of Iraqi soldiers, they “opted to use anti-mine plows mounted on tanks and combat earthmovers to simply plow over and bury alive the defending Iraqi soldiers.” – Source

10. Albatrosses are so adapted to their oceanic existence that they spend six or more years of their long lives (which last upwards of 50 years) without ever touching land. – Source 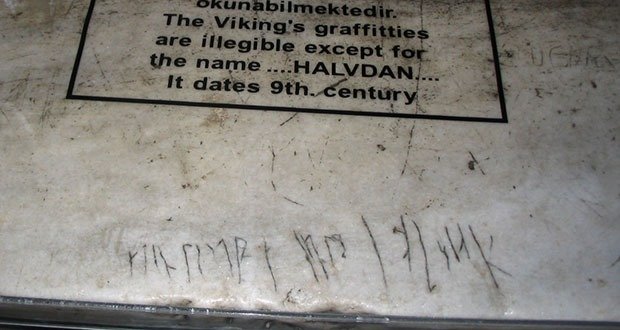 11. During the 9th century A.D., two Vikings graffitied their names in the runes of Hagia Sophia. These carvings have survived since the Byzantium era, and are still viewable in modern-day Istanbul. – Source

13. On 9/11 four people in the South Tower of the World Trade Center managed to escape from a floor above the plane’s impact. – Source

14. Dogs have “incomplete cheeks,” which allow them to open their mouths wide but, conversely it also means that they can’t create suction like humans, resulting in scooping water backwards with their tongues. – Source

15. When they were introduced in 1903, Triscuit crackers were advertised as “Baked by Electricity.” – Source 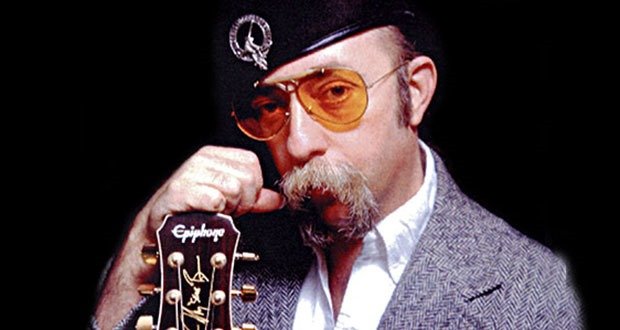 16. Jeff “Skunk” Baxter, founding guitarist of Steely Dan and longtime member of the Doobie Brothers, researched aviation systems as a hobby in the 1980s. Today, he is a defense consultant that chairs a congressional advisory board on missile defense. – Source

17. There are no natural White Siberian tigers. All known cases can be traced back to humans breeding them in captivity. – Source

18. The stated sunscreen SPF values are correct only if 2 μL of sunscreen is applied per square cm of exposed skin. This translates into about 28 mL (1 oz) to cover the whole body of an adult male, which is much more than many people use in practice. – Source

19. Historians have that found European queens have been associated with a 27% increase in wars compared to European kings. – Source 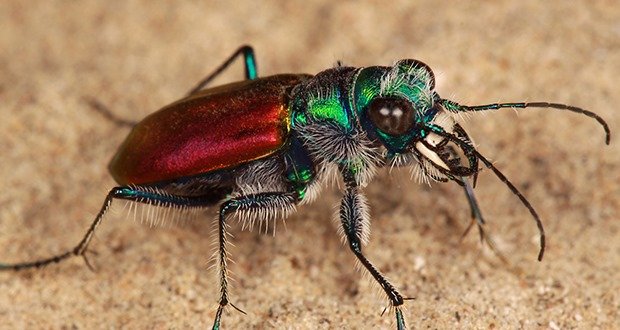 21. The Tiger Beetle can run so fast it can go blind, having to stop whilst chasing prey so that their sight can ‘catch up’ – Source

22. The languages of Hawaii and Madagascar are related. – Source

23. Elephants have 1 large molar tooth per arch that is replaced 6 times in their lives. As the teeth are worn down, the 6th set of molars must last the rest of their lives or else they cannot eat anymore and die of starvation. – Source

25. It took about a year to make the 4 minutes of CGI used in Jurassic Park – Source