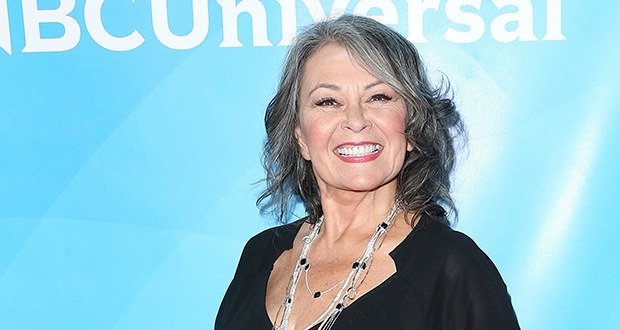 1. Roseanne Barr was offered the role of Peg Bundy on ‘Married with Children’ but turned it down to create her own sitcom ‘Roseanne.’ Both shows are credited with pioneering sitcoms about dysfunctional families. – Source

2. La Cucaracha is about a cockroach that dies because it can’t smoke weed. – Source

3. In 2014, a spiritual healer in Pakistan claimed he could resurrect the dead. A 40-year-old man volunteered to die. Once the healer realized the volunteer wasn’t coming back to life, he was taken into custody. – Source

4. 7 members of an isolated Indian tribe emerged from the Amazon and made contact with people in a village near the Peruvian border because “violent attacks” by outsiders had driven them from the forest. Later, details emerged that their elder relatives were massacred and their houses set on fire. – Source

5. When musician Israel Kamakawiwo’ole passed in 1997, he was the first and only citizen to receive the honor of having the Hawaii state flag flown at half-staff. His coffin was allowed to “lay in state” in the capitol building. Since then, in 2003 a bronze bust of Brother Iz was erected on O’ahu. – Source 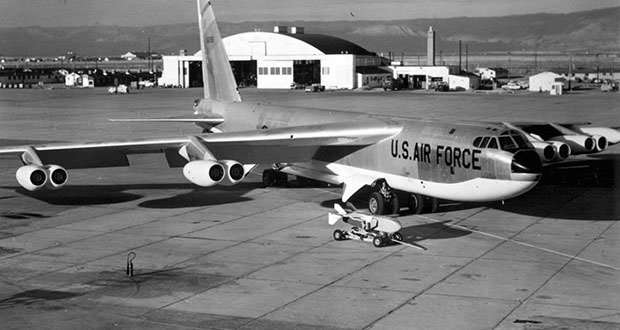 6. Nuclear bombers from the Cold War were typically painted white or with a white underside to reflect light from the nuclear blast it would deliver, the paint is called “anti-flash white”. – Source

8. Soap operas have their distinct look due to their significant restrained budgets, leading to cost-saving lighting methodologies and video storage formats (including VHS tapes). – Source

10. A 45 year-old Canadian named Jean Béliveau spent 11 years walking around the world. He traveled over 75,000 km and burned through 54 pairs of shoes. – Source 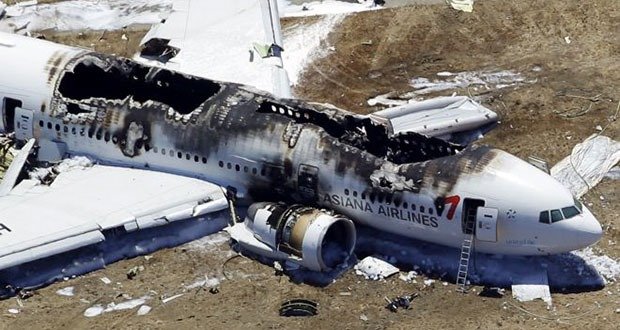 11. One of the three people who died in the crash of Asiana Flight 214 (2013) was actually killed when they were run over by a responding fire truck. – Source

12. Mel Brooks produced ‘The Elephant Man & The Fly’. He purposely left his name off out the advertisements so people didn’t think they were comedies. – Source

13. In Germany (and other parts of Europe) there are brass plaques set in the sidewalks in front of the former homes of people who fell victim to German Nazism. – Source

14. The “Ephors” of Ancient Sparta were a council of 5 men that held the power to depose the Spartan Kings or elder councilmen, who were elected for 1 year terms and were ineligible for re-election afterwards. – Source

15. Lady Jane Grey was executed simply for being related to Henry VIII and for being nominated Queen by her cousin. Even the executioner asked for her forgiveness before carrying out the beheading. – Source 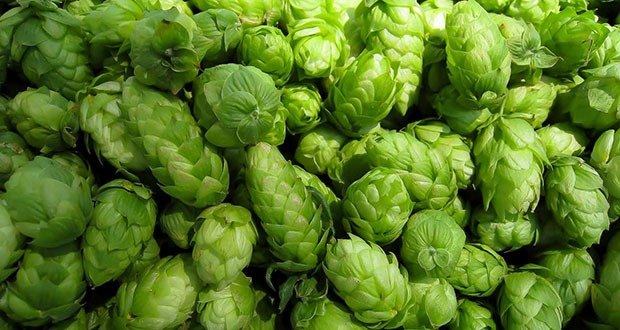 16. EPA has approved the use of beer hops to help save the bee population in the United States and stop Colony Collapse Disorder. – Source

17. Whilst left-handed and right-handed people have similar IQ scores, people who identify as ambidextrous have significantly lower levels, particularly in arithmetic, memory and reasoning. The exact reason for this is unknown. – Source

18. In 1965, NASA tested out the effects of being in a vacuum on dogs which resulted in “simultaneous defecation, projectile vomiting and urination. They suffered massive seizures. Their tongues were often coated in ice and the dogs swelled to resemble an inflated goatskin bag.” – Source

19. Curling is believed to be one of the world’s oldest team sports. – Source

20. In the summer of 1943, an early copy of the plans for D-Day blew out of a window in Norfolk House, London. A man who was passing by handed them in, saying his sight was too bad to read them. – Source 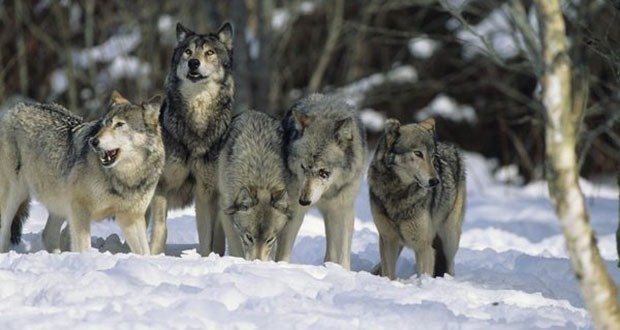 21. There is no concept of an ‘Alpha’ Wolf in the wild and a wolf pack is nothing but two parents along with their younger cubs – Source

22. The country of Bhutan charges tourists a fee of $250/day, but that pays for food, lodging, travel, and guides. – Source

23. The U.S. hasn’t been hit by a major hurricane (category 4 or 5) since 2005, the longest ‘hurricane drought’ in recorded history. Sandy wasn’t a major hurricane (only a Cat 3 at its peak, and an on and off tropical depression/Cat 1 by the time it hit the US). It just ended up doing a ton of damage to an area that was ill-equipped to handle a hurricane in the first place. Ike was a Category 2. – Source

24. In 1996, a small town in Utah mistakenly booked ‘Rage Against the Machine’ at a venue for tractor and monster truck shows. The locals panicked and businesses boarded up thinking the band’s followers would riot and vandalize everything. – Source

25. The largest plane to ever successfully land and take off from an aircraft carrier was a C-130 named “Look Ma, No Hook” to brag about how it needed neither an arresting hook nor a catapult assist. – Source