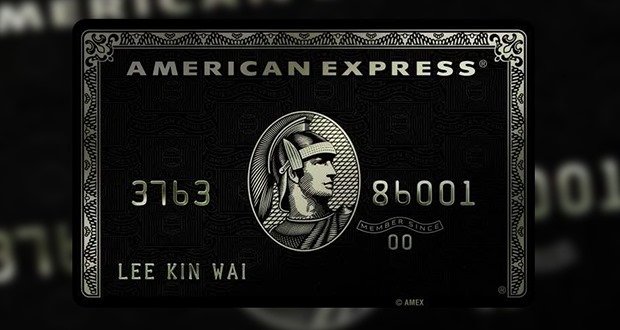 1. Prior to 1999, the mythical American Express Black Card was just that: a myth. The myth became so pervasive that AmEx decided to capitalize on it and actually make a black, ultra exclusive credit card. – Source

2. The Gas Guzzler Tax (US) was introduced in 1978 to discourage the production and purchase of fuel-inefficient vehicles. Disregarding the shift towards SUVs and pickups, it still only applies to cars. – Source

3. The 6th man to walk on the moon claimed peace-loving aliens came to earth in order to stop a USA vs Soviet nuclear war. – Source

4. Albert Einstein was among 5,000 plus individuals who signed a petition to overturn Germany’s ban on Homosexuality. – Source

5. Some political prisoners in China were forced to play World of Warcraft and other games to gather virtual currency. – Source 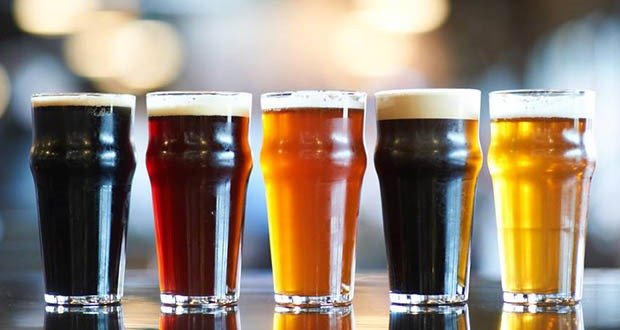 7. AIDS was once known as the “4H Disease”, as it affected heroin addicts, homosexuals, hemophiliacs, and Haitians. – Source

8. Converse Chuck Taylor’s All-Star sneakers were made in the USA until the company declared bankruptcy in 2001. After Nike bought them in 2003, they moved all manufacturing overseas to Asia. – Source

9. After hurricane Katrina, many residents had to throw out their refrigerators due to the decomposing food becoming so toxic that it melted plastic, corroded metal, and ate through the rubber door lining. – Source

10. There is a secret room behind Mount Rushmore designed to store treasured documents of USA.- Source 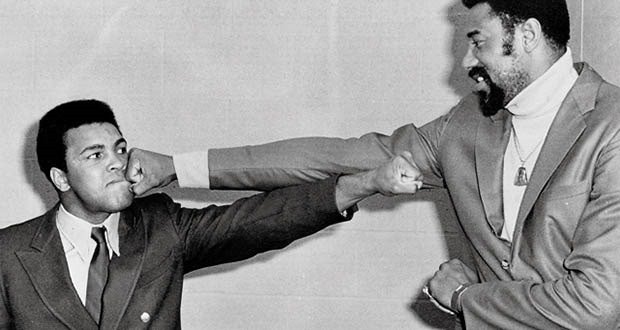 11. Wilt Chamberlain once challenged Muhammad Ali to a boxing match. Wilt was a foot taller and 60 pounds heavier with a huge reach. During a joint press conference, Ali answered every question with “Timberrrrr!” After breaking to meet with his lawyers, Wilt returned and called the fight off. – Source

12. Despite the loss of her legs, Li Juhong has been a doctor in her Chinese village since 2001. She uses wooden stools to travel around, has treated over 6,000 people and has a stay-at-home husband who carries her on his back so she can reach patients who live in isolated areas. – Source

14. In 1917, the U.S. War Industries Board asked women to stop buying corsets to free up metal for war production. This was said to have saved some 28,000 tons of metal, enough to build two battleships. – Source 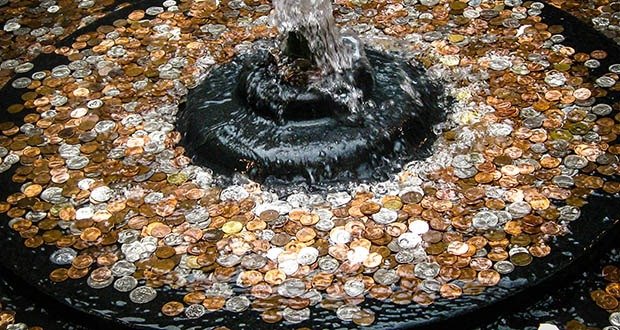 18. Hitler was never elected. He lost the presidential election of 1932 before being appointed Chancellor in ‘33, succeeding Hindenburg upon his death in ’34, thereafter abolishing the office of president entirely. – Source

19. At least 60 wealthy Osage Indians were murdered in the 1920s for the oil rich land they owned. – Source

20. Navel lint is caused by hairs around the stomach operating as a “one-way ratchet mechanism” that removes fibers from inside your clothes and deposits them into your navel. – Source 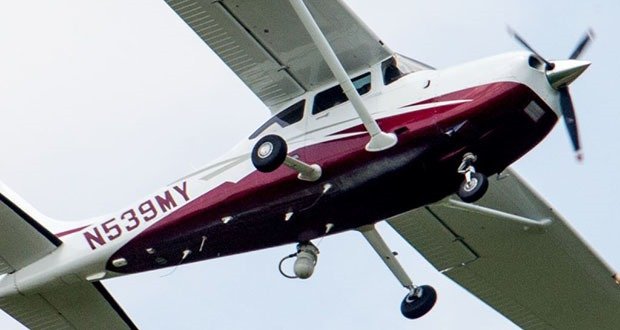 22. Johnny Cash released a whole album called “Bitter Tears: Ballads of the American Indian” because Cash had been convinced that his ancestry was Cherokee, even by members of the Cherokee tribe. Later he found it he was not Cherokee at all, but Scottish, English and Scots-Irish. – Source