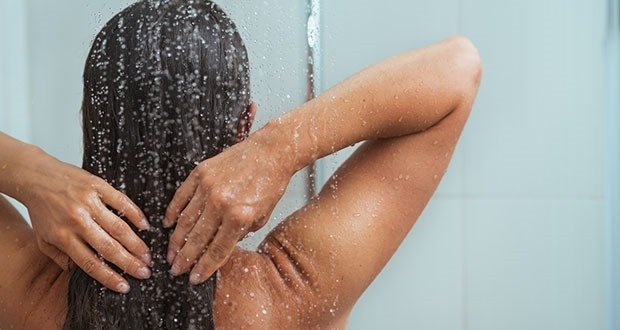 1. Peeing while showering can save up to 2,500 liters of water per year, per person. – Source

2. A man bought a motel for the sole purpose of spying on guests having sex. He chose the motel because the attic was tall enough to stand up in. He cut peepholes from the attic into some rooms disguised as ceiling vents, watched guests for decades, keeping detailed notes of what he saw. – Source

4. The name “Spandex” was chosen because it’s an anagram of “Expands.” – Source

5. Whenever the final joke on an episode of “Seinfeld” didn’t receive enough laughs from the live audience, the cast and crew would come out on stage and pitch ideas for how to make the ending funnier, so that the episodes always ended well. – Source 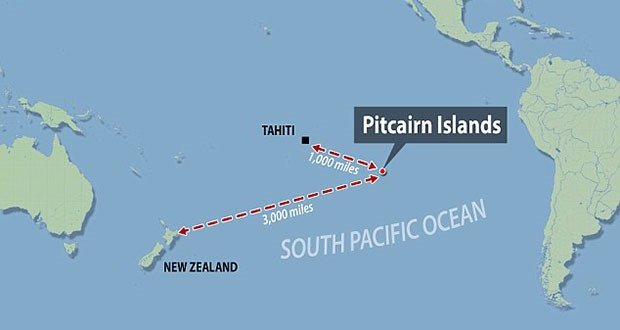 6. People on the south Pacific Pitcairn Islands are descended from British mutineers and accompanying Tahitians. They speak an English creole that is heavily influenced by naval lingo. “To fall over” is “to capsize” while for “everyone” they say “all hands” (from “all hands on deck”). – Source

8. During WWI a British recruitment tool called the “Pals Battalion” allowed people from the same town to enter the military together. Though it increased enlistment rolls, it also devastated whole regions of the UK whenever a battalion experienced heavy casualties. By WWII the idea was abandoned. – Source

9. It costs NASA more than $40,000 to ship the equivalent of a 2-liter bottle of water to the International Space Station which is why the systems onboard the ISS recycle 75% of water needed from the astronauts’ urine and sweat. – Source 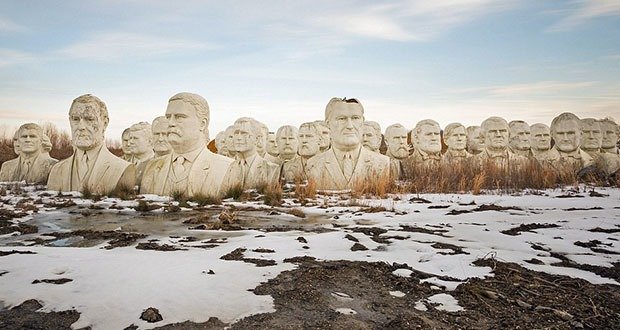 11. There is an abandoned “graveyard” of extremely large sculptures of 43 U.S. Presidents in Virginia. – Source

13. Beekeepers introduce new queens in a cage plugged with candy. By the time the bees eat through the candy, her pheromones have caused colony members to accept her. If they eat the candy too quickly, they will kill her. – Source

14. The Alpine swift is a bird that can stay in flight for over 6 months without landing once. – Source

15. Adolf Hitler promised to end the use of tobacco in the military after the end of the war and encouraged his close friends not to smoke. He even began to offer a gold watch to any of his inner circle who could quit. – Source 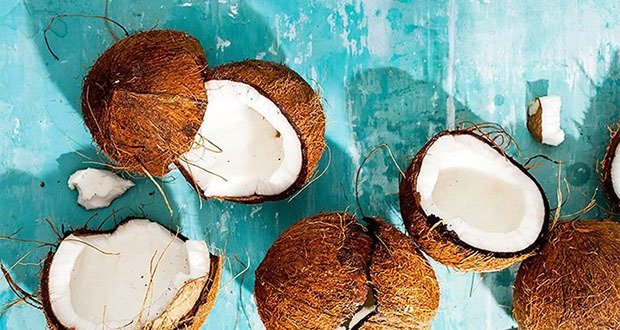 16. Coconuts are so important in the Cook Islands that they ask about them in the census. For the record, each home eats 10 coconuts per week and feeds 75 to their animals. – Source

17. The Basque language is the only isolated language of Western Europe. It is not related to Spanish, French, or any other known language. – Source

18. Jell-O is an especially popular food among Mormons, as the Mormon corridor region has been nicknamed “The Jell-O belt”. It has even become the official state snack of Utah. – Source

19. During World War II, USA sent former major league baseball catcher and OSS agent Moe Berg to attend a lecture from Dr. Heisenberg. Berg was armed with a pistol and had orders to shoot Dr. Heisenberg if his lecture indicated that Germany was close to completing an atomic bomb. – Source

20. Samuel Dickstein, one of the Congressmen who set up the House Committee on Un-American Activities was selling falsified passports to the Soviets and offered to spy for them. – Source 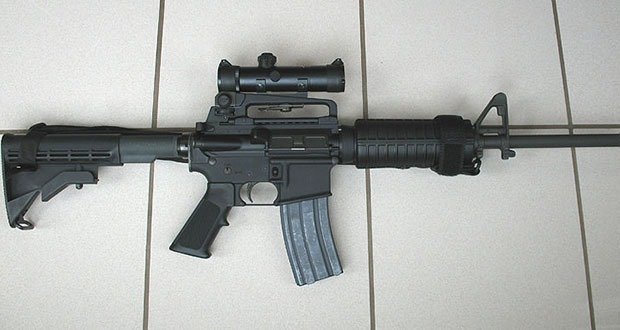 22. Vermont abolished slavery in 1777, while it was still independent, and when it joined the United States as the 14th state in 1791 it was the first state to join untainted by slavery. – Source

23. Kenny from South Park was actually based on a real child Trey Parker went to school with. Kenny wore an orange parka that made his voice difficult to understand. Trey and the other kids also joked about Kenny “dying”, as Kenny skipped school often. – Source

24. In response to Brown vs. Board of Education, Prince Edward County, Virginia closed all public schools for 5 years rather than integrate them. – Source

25. In 1834 a 22-year old milkmaid from the Swedish countryside was arrested in Stockholm for disrupting traffic by gathering large crowds with her beauty. Once released, talks about her beauty became was so famous that it became a necessity for trendy aristocrats to pay her to display herself in their salons. – Source