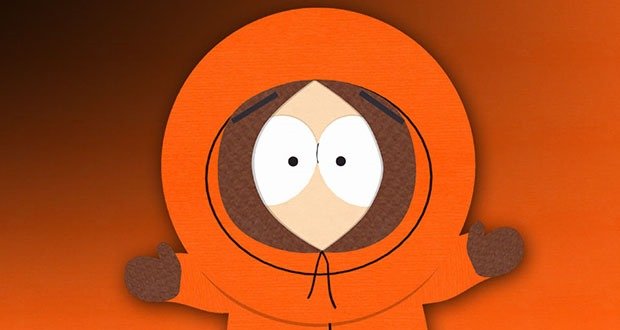 1. Kenny from South Park was actually based on a real child Trey Parker went to school with. Kenny wore an orange parka that made his voice difficult to understand. Trey and the other kids also joked about Kenny “dying”, as Kenny skipped school often. – Source

2. At Chicago’s O’Hare airport a 20-year-old Bill Murray made a joke to another passenger that he was carrying 2 bombs. Overheard by a ticket agent, a couple of U.S. marshals were summoned to search his luggage. They didn’t find any bombs but rather $20,000 worth of pot. Murray was then arrested. – Source

3. Sex alleviates headaches so effectively that some people have started to have sex as a treatment for headaches. – Source

4. Paul McCartney is the only artist to reach the top of the UK charts as a solo artist, duo, trio, quartet, quintet, and musical ensemble. – Source

5. During the Battle of the Bulge, American MPs trying to uncover German infiltrators would ask soldiers questions that every American should know. General Omar Bradley was briefly detained after he “incorrectly” identified Springfield as the capital of Illinois. The MP thought it was Chicago. – Source 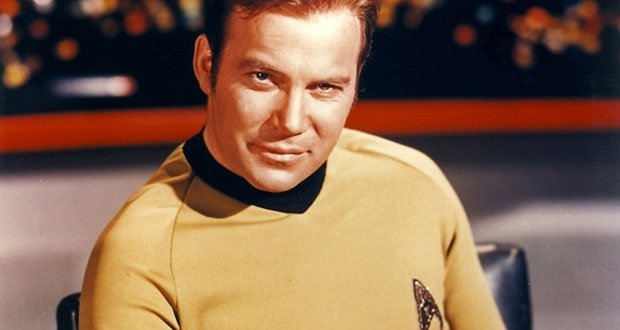 6. William Shatner is a trained Shakespearean stage actor. He was once considered an equal to Steve McQueen, Paul Newman, and Robert Redford, but hurt his career by taking any offered role regardless of quality. That contributed to Shatner joining a no-name cast for ‘Star Trek’ in 1966. – Source

7. An ex-member of Pink Floyd, in “a real act of mad genius,” pranked the band by writing a seemingly simple song that the band could never learn; each time they rehearsed it, he would arbitrarily change the chords, then sing it back to them to correct them. It was called “Have You Got It Yet?” – Source

8. In Vietnam, marriage applicants must acquire a Certificate of Good Mental Health from a doctor, proving that they are “mentally sound for marriage”, before being allowed to marry. – Source 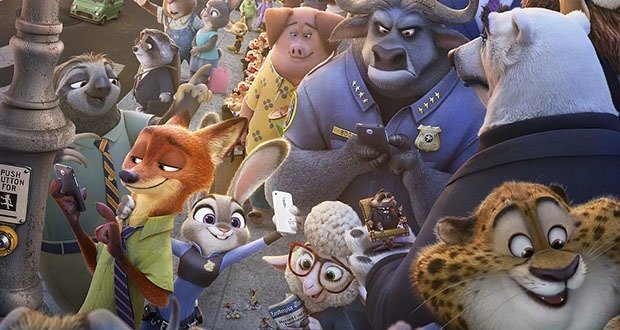 11. The movie Zootopia is actually called Zootropolis in UK as Zootopia is the name of an actual zoo in UK. – Source

12. There is a super rare blood type called RH Null that only around 10-40 people in the world have. – Source

13. The title for Guns N’ Roses classic 1987 album “Appetite for Destruction” comes from its original cover art, a surrealist painting by Robert Williams which “depicted a robotic rapist about to be punished by a metal avenger.” The cover was replaced after stores refused to stock it. – Source

14. Family Guy faced boycott from a group called ProudSponsorsUSA because of the offensive nature of the show. It turned out to be just Richardson Schell who was the headmaster of MacFarlane’s High School. He was actually upset because of the use of the name Griffin, the name of Schell’s assistant. – Source 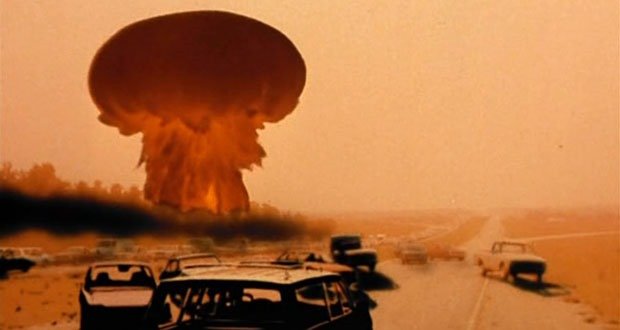 16. The highest rated television film of all-time was ‘The Day After’, a film about a fictional escalation to nuclear war between the United States and the Soviet Union. It was watched by over 100 million people during its initial broadcast. – Source

17. Giraffes can last longer without drinking water than camels. – Source

18. The years 1961 to 1972 are referred to as the “Golden Age of Hijacking” when more than 150 flights were hijacked in American airspace. At its peak airplanes were hijacked at a rate of nearly one per week. – Source

19. In 1853, William Waldo, a candidate for governor in California accidentally campaigned in Oregon, so they named the town after him. – Source

20. In 2012, the remains of King Richard III were found buried beneath a parking lot. – Source 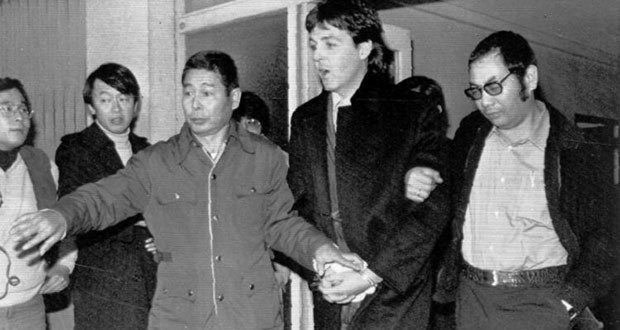 21. Upon arrival in Tokyo for Wings’ highly anticipated 1980 sold out tour, Paul McCartney was arrested at the airport after a search of his luggage revealed 219 grams of marijuana. The tour was cancelled and McCartney spent nine days in jail. – Source

22. There are 2 authors named “Michael Dobbs” who are constantly confused by the press, and their work misattributed to each other. They traced their ancestry back and found that they are distant relatives. – Source

23. UK’s “God Save the Queen” was the first national anthem and was adopted by other countries such as Russia (until 1833), Germany (until 1918), Iceland (until 1944), Switzerland (until 1961), Liechtenstein and New Zealand. It was played twice before a Liechtenstein-England soccer game in 2003. – Source

24. In 1752, in England and Wales, people went to bed on the 2nd of September and woke up on the 14th of September. Skipping 11 days entirely because of the implementation of the Gregorian calendar. – Source

25. Bratislava Airport is within an hour’s drive of Vienna (Austria), Brno (Czech Republic), Győr (Hungary), and of course Bratislava (Slovakia), making it the only airport to serve four countries – Source

AskUs: Do lungs heal after quitting smoking? (They don’t)