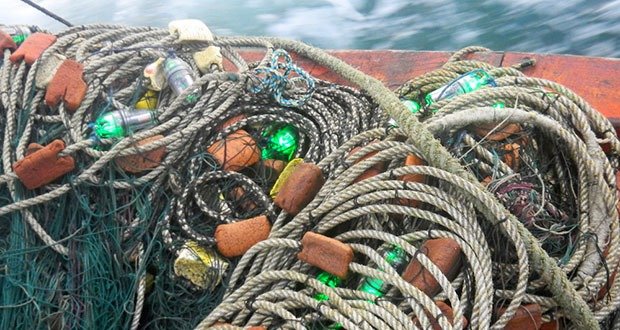 1. Attaching green LED lights to nets used by small-scale fisherman can reduce the number of green sea turtle deaths by 64%, without affecting the number of fish caught. – Source

3. Alzheimer’s disease is considered by some scientists to be Type 3 diabetes because it results from resistance to insulin in the brain. – Source

4. The girl that runs towards Sean Astin (Samwise Gamgee) at the end of LOTR: The Return of the King is his actual daughter. – Source

5. There’s a city in South Dakota called Gettysburg. Its slogan is “Where the Battle Wasn’t.” – Source 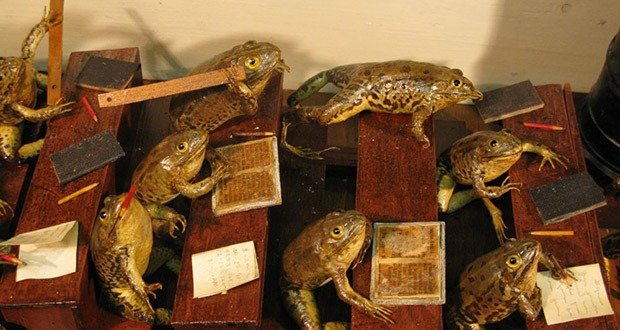 6. There is a museum in Croatia named “Froggyland” which is entirely composed of over 500 stuffed Frogs in human positions. – Source

7. While on tour with Motley Crew in 1984, Ozzy Osbourne asked Nikki Sixx for a line of cocaine. After being told there was none, Ozzy grabbed a straw, and snorted ants. Nikki confessed: “From that moment on, we knew there was always someone who was sicker and more disgusting than we were.” – Source

8. The First Gulf War (in 1991) technically never ended. There was just a cease-fire. UK used this legal loophole to justify entering the Second Gulf War (in 2003). – Source

9. The most lethal sport riot in history happened in Constantinople in 532 A.D. over chariot racing and saw tens of thousands dead and half the city destroyed. – Source

10. The French word for “walkie-talkie” is “talkie-walkie”. – Source 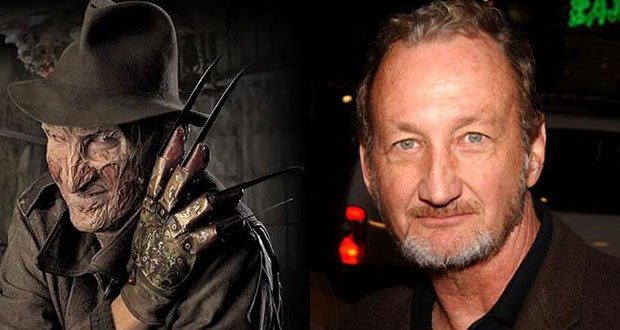 11. Robert Englund (Freddy Krueger) was considered to play Han Solo in “Star Wars” and told his close friend who was sleeping on his couch, Mark Hamill, to go audition for the role of Luke Skywalker. – Source

12. A large portion of the Deaf community in the 80s and 90s were against the use of cochlear implants, especially in children, even likening the procedure to genocide. – Source

13. In Kazakhstan there is a town where people suddenly started falling asleep for 5 days or longer due to carbon monoxide poisoning. – Source

14. The US Secret Service has an SUV with anti-IED jammers and anti-missile radar in the presidential motorcade. It is believed that if a rocket is detected, infrared smoke grenades are detonated while the president’s driver activates a thermal-imaging driving system to escape. – Source

15. Beethoven’s 3rd Symphony was originally named ‘Bonaparte’ and dedicated to him. But when he learned that Napoleon crowned himself Emperor, he was so angered that he scratched the name off the title page with such vehemence it tore a hole. – Source 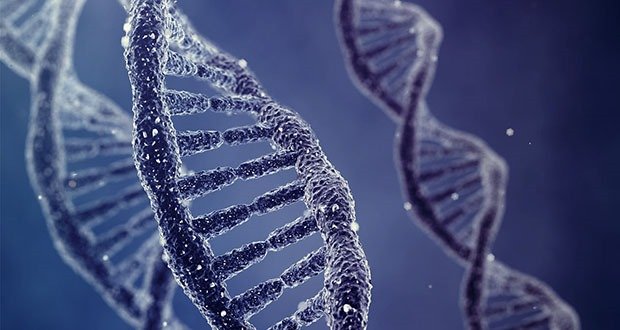 16. If you take all the DNA in your body and line it up to form one long strand, it would measure to be 135 trillion meters long. It would be able to wrap around the Earth’s equator 2.5 million times or about twice the diameter of our solar system. – Source

17. Nixon was speaking at Disney World when he famously declared “I am not a crook.” – Source

18. Dolphins can overcome sleep deprivation and remain constantly vigilant for days at a time by resting one half of their brain while the other half remains conscious. – Source

19. John Adams, before becoming the second U.S. President, was the lawyer who defended the British soldiers responsible for the Boston Massacre. Six of the soldiers were acquitted, while the other two were convicted of manslaughter and given reduced sentences. – Source

20. President Cleveland said to 5-year-old FDR, “My little man, I am making a strange wish for you. It is that you may never be president of the United States.” – Source 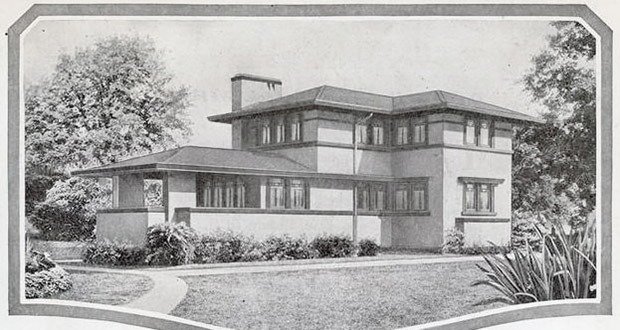 22. There’s no word for a group of Koalas because they are solitary animals. – Source

24. The Tuol Sleng extermination camp in Cambodia used vivisections without anesthesia as a form of execution. Only 7 out of 10,000 people survived the camp. – Source

25. In Japan, unmarried women in their late 20’s were called “Christmas Cakes” because “after the 25th they’re not good.” – Source

Advice: New talents you can learn with little to no equipments