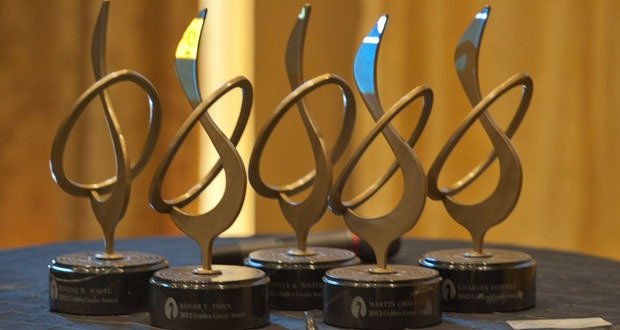 1. The Golden Goose Award is a prize that honors “scientists whose federally funded work may have been considered silly, odd, or obscure when first conducted but has resulted in significant benefits to society.” – Source

3. When Weird Al Yankovic did a parody of Nirvana’s song, “Smells Like Teen Spirit,” (which is called “Smells Like Nirvana” Nirvana lead singer Kurt Cobain considered the parody as a sign that they had “made it” as a band. – Source

4. It has been argued that the “rib” in the story of Adam and Eve is actually a mistranslation of a Biblical Hebrew euphemism for baculum (a penis bone). – Source

5. In 1599, a Spanish governor in early colonial Ecuador was executed by having molten gold poured down his throat. – Source 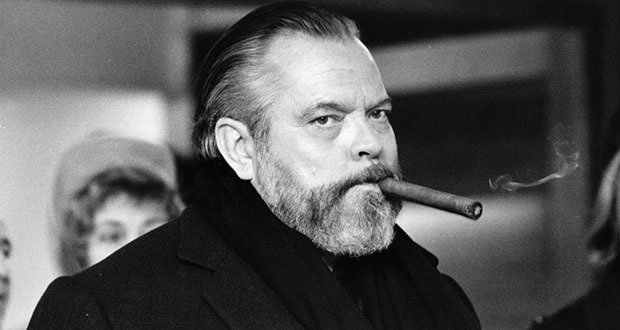 6. Orson Welles’ office was secretly bugged. Orson acknowledged the room was bugged and would greet the room upon arrival and farewell upon leaving as if he was on a radio show. “This is Orson Wells signing off.” – Source

7. Ray Dolby (the “Dolby” on audio equipment) helped develop the first videotape recorder before the age of 21. After founding Dolby Laboratories, he became a billionaire by charging little for his technology so others paid him instead of developing their own. – Source

9. A physicist was threatened with 80 years in prison for “sharing U.S secrets” with China. It was later found that he had permission to share the info, and had even been asked by the National Science Foundation to form a coalition with other Chinese scientists. – Source

10. Disney’s Aladdin on the Sega Genesis is the third bestselling Genesis game after Sonic 1 and 2. – Source 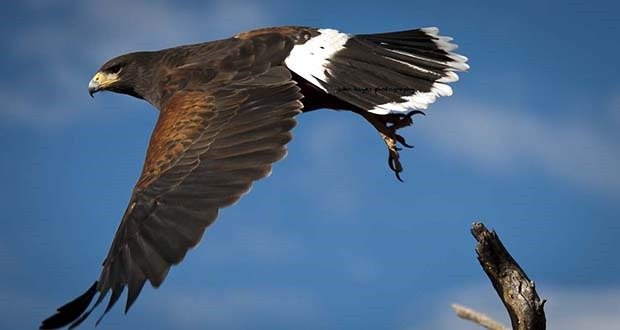 11. The Harris hawk is the only raptor that hunts in packs. Their strategy is similar to that of wolves. – Source

12. A cat named Pudding saved his new owner’s life just hours after his adoption. The Wisconsin resident originally had no intention of actually adopting one of the animals but had a strong attraction to Pudding who later that evening saved her from a diabetic seizure. – Source

13. Breast milk contains substances which aren’t digestible by human infants, but which serve as food for desirable gut bacteria. – Source

14. Many animals can communicate by vibrating the surface of earth, water or other substrates, a phenomenon known as seismic communication. Predators also use this ability to eavesdrop on their prey. – Source

15. There is a kind of tumor that can develop tissues and functional organs, like eyes, torso, hands, teeth and feet. – Source 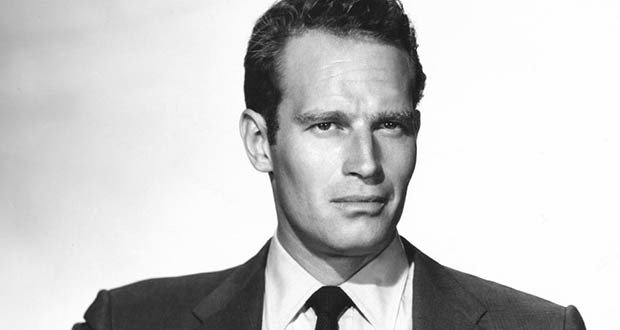 17. The motto of the British Royal Family, “Dieu et mon droit”, refers to their claim that they have a divine right to rule the country of France. – Source

18. The Bulgarian mafia has killed the head of the same football team six times. – Source

19. If one of your grandparents are Irish, you could claim Irish citizenship no matter where you live or born without knowing anything about Ireland. – Source

20. There are parasitic wasps that produce viruses and inject the viruses into caterpillars along with their eggs. The viruses suppress the caterpillar’s immune system, protecting the wasp eggs. – Source 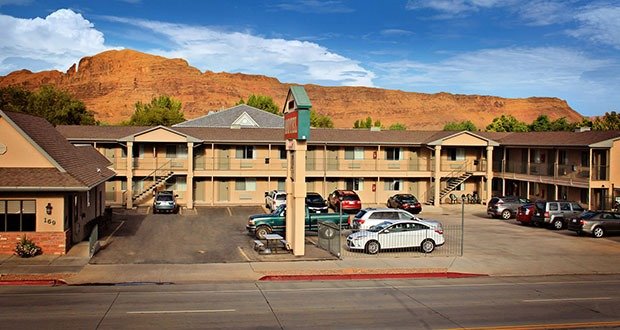 21. The difference between Hotel and Motel is that Motels are “Motorist Hotels” in that they are designed to have large parking spaces that usually allow guests to park directly in front of their rooms and allow easy access to major roads. – Source

22. The song “Bring Me To Life” by Evanescence initially charted on Christian rock charts because its lyrics were interpreted as a call for new life in Jesus Christ by several listeners. – Source

23. NASA is creating an “interstellar internet”, called Disruption Tolerant Networking (DTN). It can transmit information through solar storms, solar flares, and even past planets without losing any original data. It successfully sent images to a spacecraft located 20 million miles from earth. – Source

24. The safety system for the Chicago Pile, the first nuclear reactor, consisted of a man with an ax and a man with a bucket. In the case of a runaway reaction, one would cut a hemp rope attached to a control rod, and the other would throw a bucket of concentrated cadmium nitride over the pile. – Source

25. The English word “warranty” was borrowed from French, then after the French word evolved (replacing ‘w’ with ‘g’) it was borrowed again as the word “guarantee”. Thus the same word was borrowed twice and given different meanings. – Source

25 Interesting Facts About Harry Potter and the Chamber of Secrets