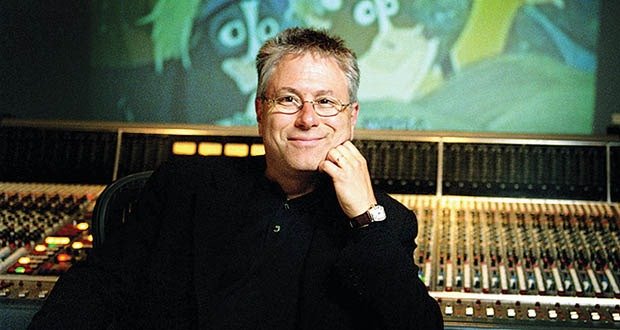 1. The living person with the most Oscars is Alan Menken, who wrote the songs for the 90s Disney films. – Source

2. The song ‘Fly Me to the Moon’ was the first music ever heard and played on the Moon, when Buzz Aldrin played it on a cassette tape. – Source

3. Uma Thurman’s movie “Motherhood” is one of the biggest flops in UK history, only earning £88 on its opening weekend. Only one person saw it on Sunday. – Source

4. There was a county in Tennessee that, during the Civil War, decided not to join the Confederacy. Instead, Scott County seceded and formed the Free State of Scott. It didn’t officially rejoin Tennessee until 1986. – Source

5. Hunter S. Thompson ran for sheriff of Pitkin County, Colorado. The incumbent sheriff had a crew cut, prompting Thompson to shave his head bald and refer to his opposition as “my long-haired opponent.” – Source 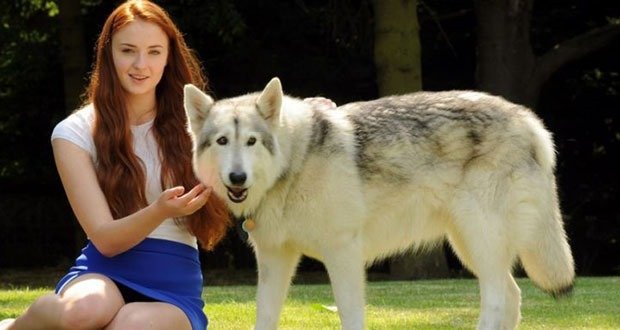 6. Due to the extreme amount of red tape involved in exporting animals, Game of Thrones moves production to the home country of the dogs who portray the Starks’ direwolves to film their scenes, rather than attempt transporting them to Ireland. – Source

7. A group of panda is called an Embarrassment. – Source

8. Imported wines are often giant “boxed wines” when they’re shipped. They are a huge bag of wine traveling inside a cargo container. – Source

9. In 1911, Wolves attacked a traveling wedding party in Russia, consisting of 120 people. Only 2 survived. – Source

10. After Jesse James’ death in 1882, his mother bought many second hand guns, and would sell them claiming them to have belonged to Jesse, leading many people to believe they owned a gun that had belonged to the infamous outlaw. – Source 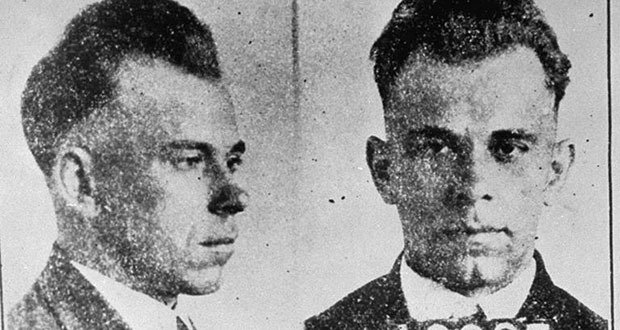 11. There were enough discrepancies in famous outlaw John Dillinger’s autopsy and oddities in the events leading up to his death to suggest that the FBI killed the wrong man and simply claimed otherwise to escape embarrassment. – Source

12. The TV show “Curb Your Enthusiasm” was chosen by therapists as the best show to help schizophrenics learn social skills. – Source

14. A star was so frequently mistaken for Mars that it was named Antares (anti-Ares) or ‘Not Mars.’ – Source

15. A hungry frog surrounded by dead flies on the ground but no flying ones will starve. – Source 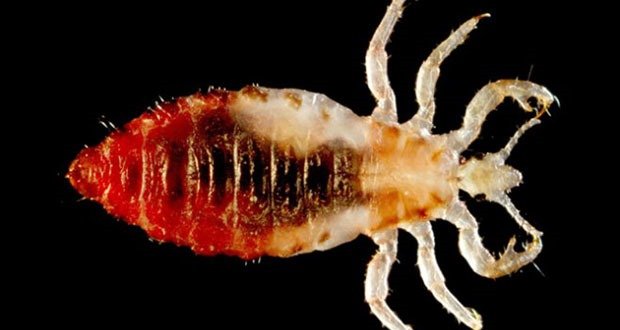 16. The earliest reference to “cooties” was a nickname for lice in the trenches of WWI where they were also known as “arithmetic bugs” because “they added to our troubles, subtracted from our pleasures, divided our attention, and multiplied like hell.” – Source

17. The inventor of Vaseline was such a firm believer in its medicinal properties that he claimed to have eaten a spoonful of it a day. During a bout of pleurisy in his 50s, he ordered his nurse to cover him from head to toe in the substance, and soon recovered. He lived to be 94. – Source

18. Abraham Lincoln never joined any church, and some of his closest friends rejected the idea that he was a believing Christian. – Source

19. A library in Dublin puts readers in cages to prevent them from walking off with rare books. – Source

20. Alabama has the most aquatic biodiversity of any place in North America and the Mobile Basin, the most diverse river system in the United States, is known as “the Amazon of America.” – Source 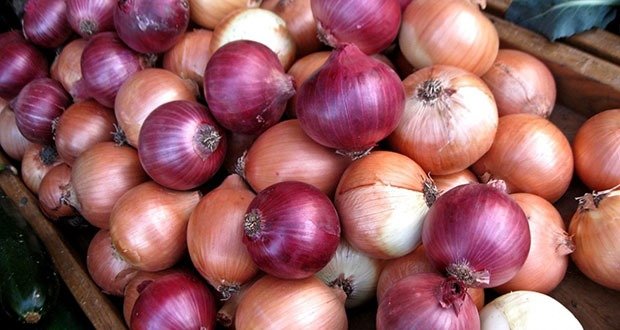 21. Onions are eaten and grown in more countries than any other vegetable, with at least 175 countries producing an onion crop. Unlike wheat (the largest global crop by area harvested), the onion is a staple of every major cuisine. – Source

22. Telling a teacher a student is smart changes how the teacher interacts with the student and in one study, raised children’s IQ by 25 points in tests 9 months apart. This is called the Rosenthal Effect. – Source

23. The word idiot was coined by the ancient Greeks to describe, contemptuously, those people who, even though eligible, did not participate in politics. – Source

25. “Long egg” is hard-boiled re-engineered egg, 3 foot long (1 meter), used by the food service industry that yields a consistent amounts of yolk and equal size when sliced. It is also easy to transport. – Source