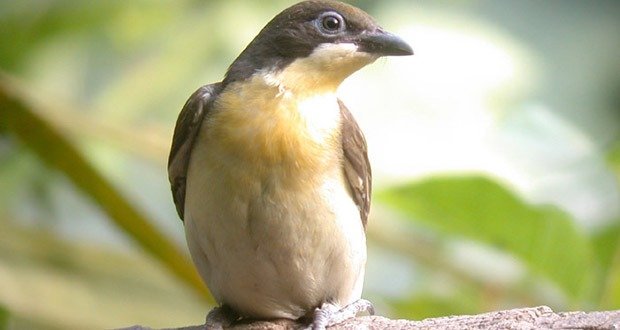 1. The Honeyguide bird can guide African tribes to beehives after exchanging whistles with them. Once the humans have removed the honey, the bird can feed on the remaining beeswax and larvae – Source

2. Goosebumps author RL Stine never included things like divorce, drug use, abuse in his books because he didn’t want to terrify kids. He wanted kids to be sure that his stories were fantasies that could never actually happen. – Source

3. Tom Waits successfully sued Frito Lay for over $2million for their commercial illegally using one of his songs which, ironically, was written as an indictment of advertising. – Source

4. In 2000, a Wild Turkey whiskey storage facility caught fire, spilling 17,000 barrels of flaming whiskey into the surrounding woods, catching them ablaze. Twenty percent of the whiskey flowed into the Kentucky River, disrupting its oxygen supply, killing 228,000 fish along 66 miles of the river. – Source

5. In 2001 the Heinz Hero Dog of the Year was an Australian Blue Heeler that saved his elderly owner from an alligator attack in the dark. The woman had fallen in her yard at night. She heard the gator coming towards her before the dog ambushed it, fighting the reptile until it fled in defeat. – Source 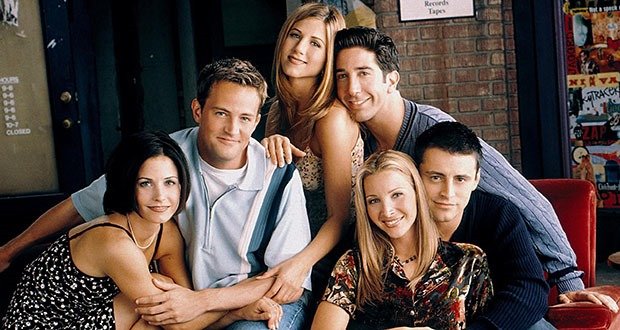 6. The cast of Friends earned at least $88,460,000 over its 10 seasons, each. This does not include syndication royalties negotiated from the 5th season onwards. – Source

7. In 2013, India’s army watched “Chinese spy drones” violating its air space for six months. They later found out they were actually watching Jupiter and Venus. – Source

9. There is a child of a Civil War soldier who is still alive and receiving a monthly pension from the government ($73.13) for her father’s service in the Union Army. – Source

10. Bismuth has a half-life of billion times longer than the universe’s current age. – Source 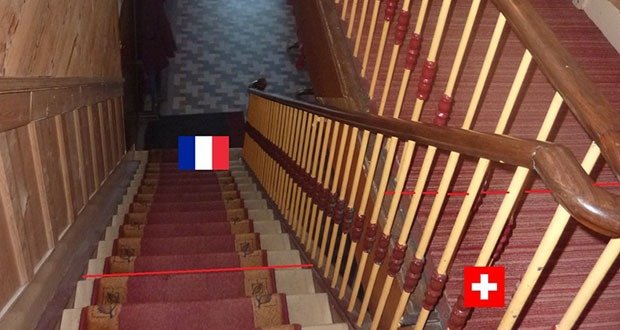 11. There is a hotel that sits right on the border of Switzerland and France. A set of stairs start in France and end in Switzerland upstairs. The upper rooms were thus ideal as a hideout for French Resistance members during WWII as the Nazis weren’t allowed to cross into the Swiss side. – Source

12. The writer and producer of the PBS show “Ghostwriter” had planned to reveal Ghostwriter to be a murdered runaway slave during the Civil War. He was killed by slave catchers and their dogs as he was teaching other runaway slaves how to read in the woods. – Source

13. Mad after being woken from having a fly swat on him, a man in Korea named Woo Bum-kon began a massive killing spree. Woo went village to village shooting/grenading people (outside and in their houses) and took 3 hostages. At one point he killed a family of 12 after being invited for dinner. In total he killed 56 people and injured 35. – Source

14. 10 of first 12 US Presidents were slave owners and the only two who weren’t slave owners were father and son, John Adams and John Quincy Adams. – Source

15. Scorpions are tough little buggers. They can survive a whole year with no food, live for two days under water and survive long periods of cold. – Source 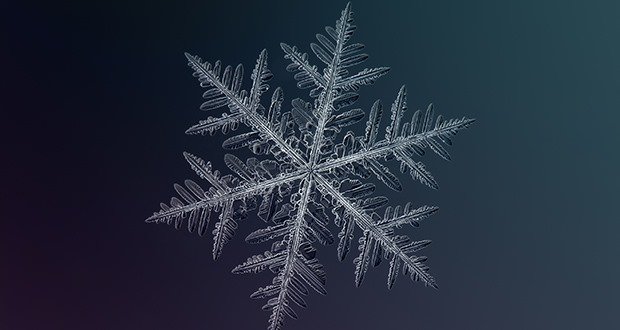 16. The largest snowflake ever recorded was 15 inches wide and 8 inches thick. – Source

17. The first African-American female serial killer was Clementine Barnabet. From 1909-1912 she invaded homes in Texas and Louisiana and killed entire families with an axe. The bodies were then arranged as part of a “Voodoo” ritual connected to her mysterious evangelical church. – Source

18. Of the almost 200 current member states of the United Nations, the British have, at some point in history, invaded and established a military presence in 171 of them. – Source

19. In the 1936 Olympics, promoted by Hitler to prove that whites are superior, Peru beat Austria 4-2 in soccer, even though they had 3 other goals nullified. Later, the Olympic Committee nullified the match and scheduled a rematch, to be taken under close grounds. Peru withdrew from the Olympics. – Source

20. Louis X of France died before his son was born so his son John became King on his birth, and is the only French King to have done so. He only lived for 5 days and is known as ‘the Posthumous’ – Source 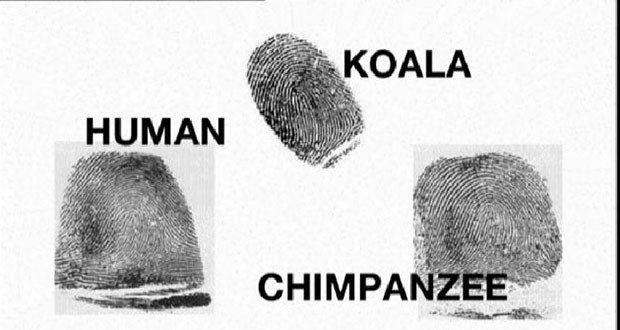 21. The fingerprints of koala bears are virtually indistinguishable from those of humans, so much so that they could be confused at a crime scene. – Source

22. Due to the ineffectiveness of swords against plate armor, German knights would grip the blade with both hands and use the pommel as a club when fighting armored opponents. – Source

23. Philosopher AJ Ayer confronted Mike Tyson, who was forcing himself on Naomi Campbell. Tyson said: “Do you know who I am? I’m the heavyweight champion of the world”, to which Ayer replied “And I am the former Wykeham Professor of Logic. I suggest that we talk about this like rational men.” – Source

AskUs: Why do our Wisdom Teeth all of a sudden decide to come through?

AskReaders: Who were "One Hit Wonders" in their respective industry outside of music?