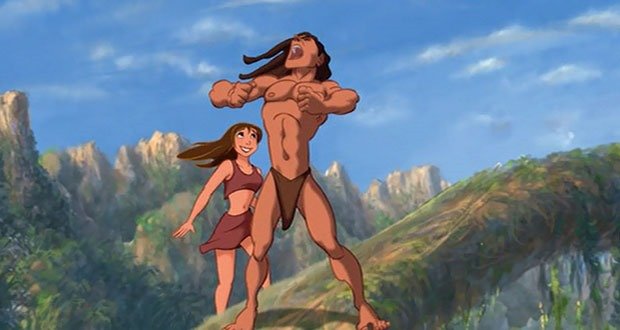 1. The Tarzan Yell is trademarked (officially known as a Sensory Mark). “The mark is a yell consisting of a series of approximately ten sounds…” It takes over 200 words to technically describe how Tarzan yells. – Source

2. Morocco, in December 1777, became the first nation to recognize the United States as an independent government, and together they maintain the United States’ longest unbroken treaty. – Source

3. In 1960s, Germany decided to retroactively pay pensions to African soldiers that served in the imperial colonial army. Claimants were handed a broom and ordered in German to perform the manual of arms. Not one of them failed the test. – Source

4. The word “aptronym” is used for a personal name aptly or peculiarly suited to its owner, and its opposite, “inaptronym”. Examples of inaptronyms are Frank Beard, the only member of ZZ Top to not have a beard, and Donald Black, white supremacist. – Source

5. Draco, the Ancient Greek legislator wrote the first code of law in Athens. Over time his laws were seen as increasingly harsh and punitive, which is why we say a law is “draconian” when the punishment is too extreme for the crime. – Source 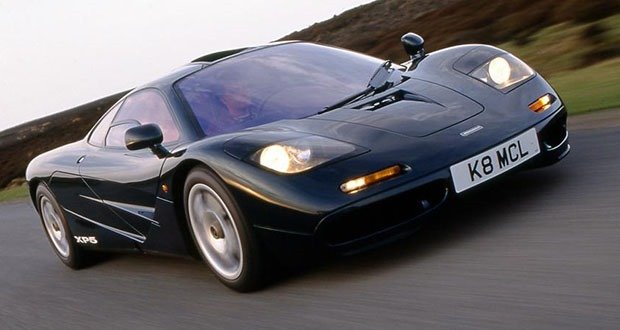 6. McLaren Automotive still uses a Compaq LTE 5280, a laptop from 1992, to provide service and maintenance to all remaining 100 McLaren F1s in the world. – Source

7. Legendary baseball player Ken Griffey Jr. had never stepped foot inside the Baseball Hall of Fame before being inducted this year, because of superstition. – Source

8. The first known pizza delivery was delivered by the most famous pizza chef in Italy to the king and queen in 1889. – Source

9. 43% of British pilots admitted to falling asleep during flights, 33% of them reported waking up to find that their co-pilots had fallen asleep as well, according to a survey carried between 2010 and 2012. – Source

10. There is a 42% decrease in air quality throughout the US on 4th July as a result of firework displays. – Source 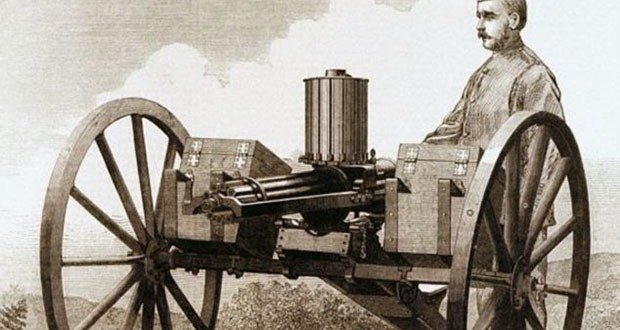 11. Gatling gun salesmen would go to Civil War battlefields in order to demonstrate their products in actual combat. – Source

12. Alfie Maddock, a nuclear scientist, was working with the U.K.’s entire supply of plutonium, (about 10 mg) when he spilled it on the lab table. To get it back, he sawed off a chunk of the table, and burned it. – Source

13. Counterfeit money printed by the British during the revolutionary war can be detected by its higher quality print than the legitimate bills. – Source

14. The original draft of The Declaration of Independence contained a passage railing against the institution of slavery, but it was struck for political reasons. – Source

15. Famed pharaoh Sesostris would erect a giant pillar with a vagina if he felt a defeated army had offered little resistance. – Source 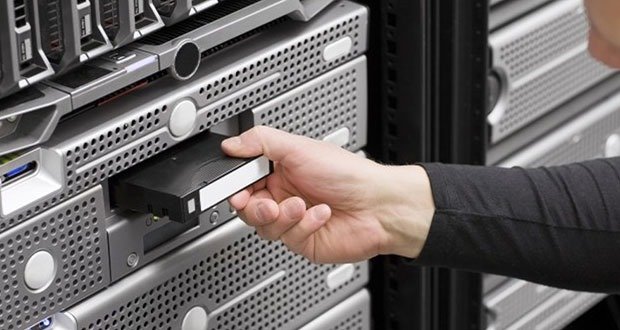 17. A Russian man ran out of money in a poker game and offered his wife to his opponent instead. He lost, and when his wife found out, she divorced him and married the winner. – Source

18. Game Boy was the first video game console to be played in space by Russian cosmonaut Aleksandr Serebrov. The game he played was Tetris. – Source

19. The Jesuit Order is credited as the single most important contributor to experimental physics in the 17th and 18th Centuries, with significant contributions to the study of magnetism, optics, and electricity; observed the colored bands of Jupiter, the Andromeda nebula, and Saturn’s rings. – Source

20. Highly educated women react to employment uncertainty by postponing or not having children. In contrast, less-educated women often maintain or increase their fertility. – Source 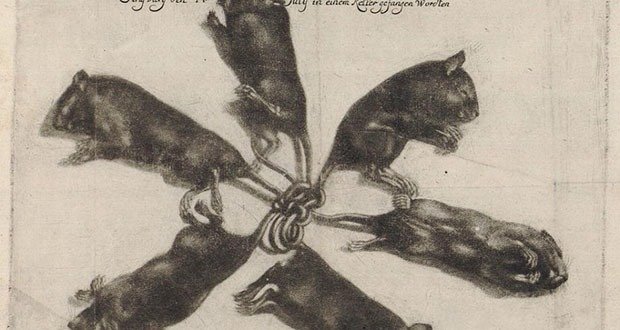 21. Rats sometimes get their tails intertwined. They then proceed to live out their lives and move together as one. This foul creature is called a Rat King and can consist of up to 30 rats. – Source

22. The town of Geel, Belgium practices de-institutionalized mental health care. Doctors place patients with host families to live. The tradition of caring for the mentally ill dates back hundreds of years. – Source

23. VISA and MasterCard both started as not-for-profits and only turned in for-profits in 2006-2008 – Source

24. A boy in India had 232 teeth surgically removed because he had a very rare disease that caused additional teeth to grow in the mouth. – Source

25. Kobe Bryant holds the record for the most missed shots in the NBA. – Source