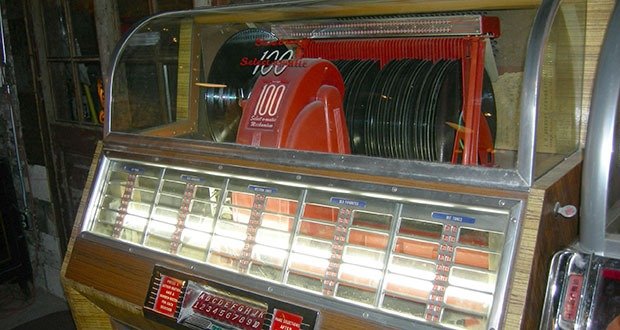 1. The reason Top 40 has specifically forty singles is because standard jukebox machines held 40 songs at that time. – Source

2. American author and professor of biochemistry at Boston University, Isaac Asimov contracted HIV from a blood transfusion received during his bypass operation in 1983. His physicians advised him against going public, warning that the anti-AIDS prejudice would likely extend to his family members. He died from HIV complications in 1992. – Source

3. George Harrison paid for the movie The Life of Brian, ‘because he wanted to see it.’ – Source

4. The typical American lives no more than 18 miles from their mom. – Source

5. Louis CK’s canceled show, “Lucky Louie” was met with deep criticism from the president of a religious organization. On a radio talk show with Louis, the man admitted to never having seen an episode of the show himself. – Source 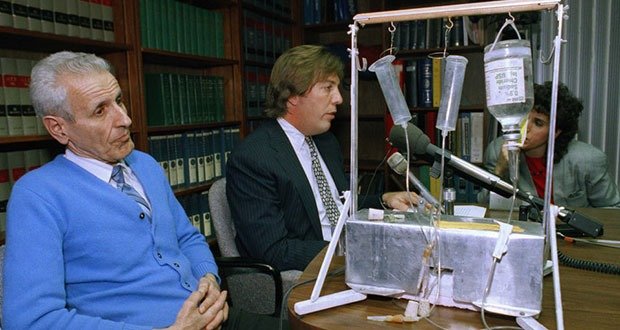 6. Dr. Jack Kevorkian AKA Dr. Death was imprisoned for 8 years after performing voluntary euthanasia on patients. His tombstone reads “He sacrificed himself for everyone’s rights.” – Source

7. The streets in Northeast Minneapolis were named after the U.S. presidents in order of their election to help new residents from Poland, Ukraine, Lebanon and Germany prepare for citizenship exams. – Source

9. Australia is the only country in the world to have significant net positive immigration with the US. That is, more people leave the US for Australia than vice versa. – Source

10. Richard Marsh is a rare survivor of locked-in syndrome, a condition where a patient can only move his or her eye muscles. During his coma, Richard watched his wife beg doctors not to take him off of life support, and witnessed his own rough handling by the nighttime staff. – Source 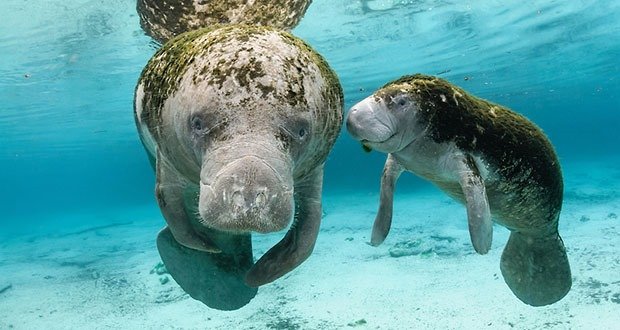 11. Over the last decades the Florida Manatee population has increased by 500% possibly removing them from the endangered species list. – Source

12. When the Sears catalogue began to be printed on glossy paper instead of “regular” paper, the company received complaints because people found it harder to use as a toilet paper. – Source

13. The first televised MMA fight occurred in 1963 when boxer Jim Beck offered $1,000 to any Judo practitioner (who he termed “Judo Bums”) that could beat a professional boxer. Gene Lebell took on the challenge, and won after choking out his opponent and leaving him unconscious for 20 minutes. – Source

15. In early feudal Japan there was a class of female Samurai called Onna-Bugeisha who commonly engaged in battle alongside the men and were trained in the use of weapons to protect their household, family, and honor in times of war. – Source 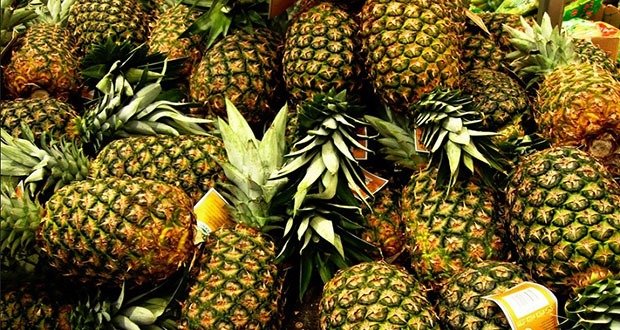 17. The president of Poland awards a medal to couples that remain married for at least 50 years. – Source

19. When UK stopped airing TV due to World War 2, the last thing that aired was a Mickey Mouse Cartoon. After the war, the first show they played was the same Mickey Mouse cartoon. – Source

20. Appendix may not just be vestigial in humans. A 2007 study suggested that appendices serve as safe havens for “good bacteria,” when illness flushes other bacteria from the intestines. Afterward, the useful bacteria can quickly repopulate the intestines. – Source 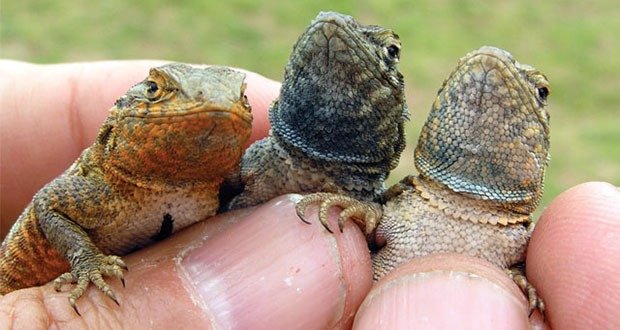 22. The first functional sewing machine was invented in France in 1830 by Barthelemy Thimonnier, a tailor. The inventor was nearly killed by a group of angry French tailors. They burnt down his garment factory because they feared the invention would render them unemployed. – Source

24. The Wahgi people of Papua New Guinea paint their shields with images of the Phantom comic book character after American GIs shared their comic books with tribe members during World War 2. – Source

25. Patrick Stewart adapted Charles Dickens’ A Christmas Carol into a one-man show, where he played over 30 characters in a three hour long performance. – Source

AskUs: Why are V8 Engines so sought after? Why are they special?