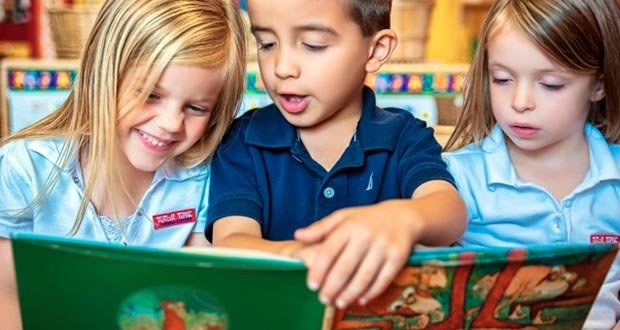 1. Children’s books have 50% more rare words in them than does an average showing of adult prime-time television. – Source

2. In WWII the Allies used the price of oranges in Paris as an indicator of whether railroad bridges had been bombed successfully. – Source

3. LEGO has a vault of every single set they’ve ever released since the 1950s. – Source

4. There are only 5 countries where suicide rate for women is higher than men and they are China, Pakistan, Bangladesh, Iraq and Indonesia. – Source 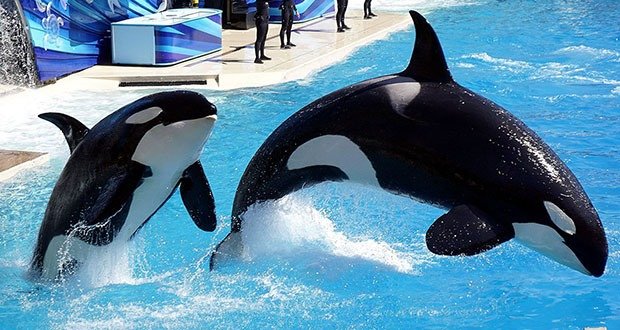 6. Killer Whales are the apex predator of the sea. They can kill any other sea creature, including the Great White Shark, with a technique of flipping the shark upside down until it suffocates. – Source

7. Arkansas landlords don’t have to maintain properties and tenant can be jailed for being one day late with rent. – Source

8. On September 2, 1666 a house caught fire in London. Mayor Thomas Bloodworth refused to permit pulling down surrounding buildings to prevent spread saying that, “a woman might piss it out,” and returned home to sleep. The fire then destroyed more than 75% of the city. – Source

9. In 1998 a man named Karl Bushby started his “Goliath Expedition” to walk k around the world “with unbroken footsteps”, from Punta Arenas, Chile, to his home in Hull, England. He is currently in Russia. – Source

10. A finger with nerve damage won’t wrinkle under water. – Source 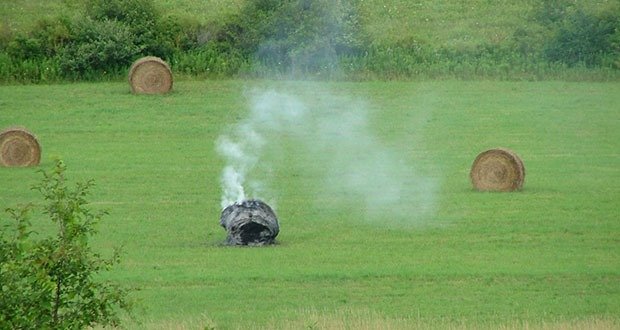 11. Bales of Hay can spontaneously combust due to moisture. The excess moisture leads to increased microbial activity and plant respiration. Both of these processes in the presence of oxygen causes production of carbon dioxide, water and extreme amounts of heat, which can lead to fires. – Source

12. Adolf Hitler farted uncontrollably, used cocaine to clear his sinuses, ingested some 28 drugs at a time, and received injections of bull testicle extracts to bolster his libido. – Source

13. A parrot named Echo was put into witness protection after testifying against its owner leading to their arrest. – Source

14. According to a 2000 study from Carnegie Mellon University, 87% of the U.S. Population can be uniquely identified using only date of birth, gender, and ZIP code. – Source

15. Singers in a choir unconsciously coordinate their breathing patterns, which leads to synchronized heart rates, especially during slow chanting. – Source 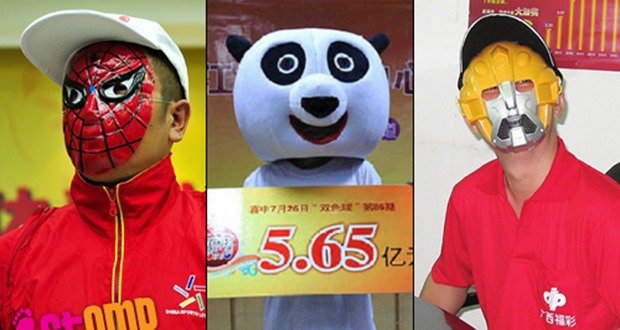 16. Many of China’s lottery winners have donned masks (and some even full costumes) when claiming their multi-million prizes. This has led to photos of people dressed as Baymax, yellow bears, and even a giant panda holding the novelty checks of their winnings. – Source

17. In 2009, a new black spot about the size of the Pacific Ocean appeared in Jupiter’s southern hemisphere. – Source

18. “The Right of the First Night”, where a feudal lord had the right to be the first to bed the local wives, has no definitive evidence and might be a fabrication. – Source

20. The name ‘Tank’ for armored vehicles originated as a code word describing the vehicles as water carriers (or water tanks), to confuse enemy spies and keep their creation hidden. Water carriers weren’t used as this would have been abbreviated to W.C, another name for toilets. – Source 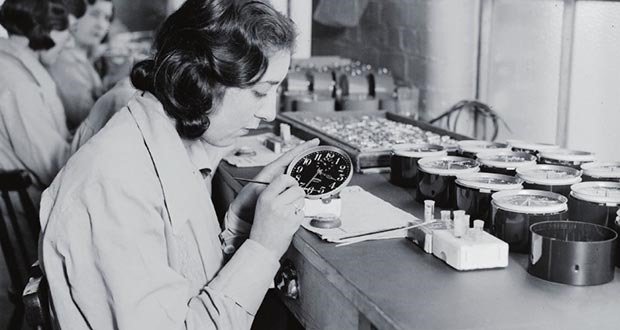 21. There radium girls were a group of girls that worked for a company painting watch faces with glow in the dark paint, which contained radium. To keep the paint brush tip fine, they would lick it every couple of strokes, causing them to ingest Radium. Once they started getting sick from Radium poisoning, the executives blamed it on them having syphilis, as they were unwed young females, trying to slander their reputations. The ‘girls’ died early and their bodies are still radioactive almost a century later. – Source

22. When Crispin Glover was recast after Back to the Future Part 1, the crew was able to reverse cast prosthetics made for Glover to make a doppelganger for part 2 and 3. Glover sued, won and the Screen Actors Guild made a rule that no film can use the likeness of an actor without consent. – Source

23. The F15 was the first fighter jet to exceed the speed of sound in vertical flight, and had so much thrust it could climb 65,000 feet in 122 seconds. – Source

24. A massive international airport was built in Spain at a cost of €1.1 billion. It attracted very little airline traffic, being 200 km from the nearest city, and closed four years after it opened. – Source

25 Uplifting Headlines of the Week - Part 13