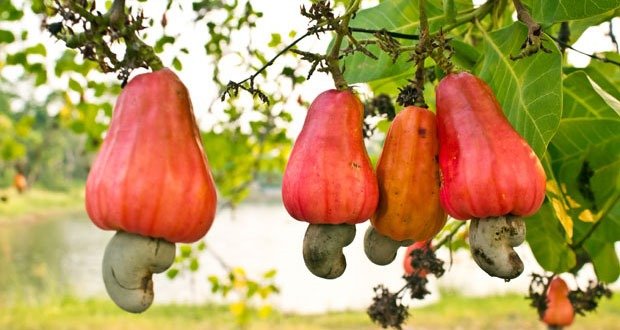 1. The reason that cashews are expensive is because they grow individually on an apple like fruit and must be removed manually. Their shells are also toxic. – Source

2. In 1961, a little girl wrote a letter to JFK asking if Santa Claus was okay during the Soviet’s nuclear testing at the North Pole. Kennedy wrote back to her saying that he spoke with Santa and that he’s okay. – Source

3. A Jack Russell used to catch the bus to his favorite pub in York, UK all by himself. Jumping on the No.10 near his house, he would visit The Black Bull where he had his own water dish and a regular supply of sausages, before getting a lift home at closing time with one of the barmaids. – Source

4. The book “To Train Up a Child” by Michael Pearl advocates the use of severe corporal punishment and even starvation to control children. It has been linked to multiple child deaths. – Source

5. Cicadas are the only known creature that can kill bacteria on contact via nothing more than nanostructure. – Source 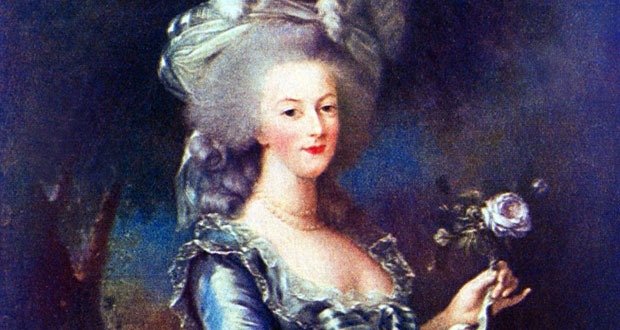 6. There is no evidence queen Marie Antoinette ever said “let them eat cake”. In fact she was widely known for looking after the poor and several times depleted her accounts to feed and shelter them during famines. – Source

7. Children have been sent to the emergency room after eating excessive hot Cheetos consumption and appearing to have bloody poops. Spicy snack contains a lot of red food dye and it can turn the stools of people red or orange. – Source

8. Michael Jordan was fined $5000 for every game that he wore Air Jordans (as shoes violated NBA league policy). He made an estimated $90 million in 2013, more than any other active or retired athlete, largely from Nike royalties. – Source

9. Steve Buscemi was once stabbed outside a bar while attempting to break up a fight between a local guy and Vince Vaughn. – Source

10. Horace Wells, the man who pioneered the use of laughing gas in dentistry, became so deranged after experimenting with chloroform that he poured sulfuric acid on two prostitutes. He committed suicide shortly after realizing what he had done. – Source 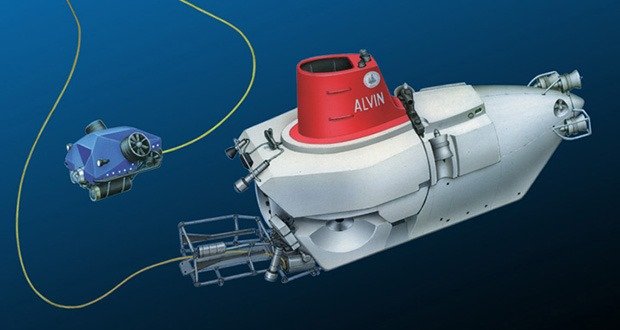 11. The famous submersible Alvin is a real-life example of the philosophical “Ship of Theseus” paradox. “The Alvin” has been in service since 1965, but every single part of it has been replaced or upgraded at least once. – Source

12. At the 1956 Olympics, an Australian student successfully impersonated an Olympic torchbearer, handing the mayor of Sydney a painted chair leg topped with a pair of burning underwear in front of a crowd of thousands. – Source

13. The human stomach has more nerve endings than the spinal cord, giving a bit more meaning to gut feeling. – Source

14. According to an Old English time unit, one moment was 1.5 minutes. – Source

15. Winston Churchill was half American by birth, a fact of which he was deeply proud. – Source 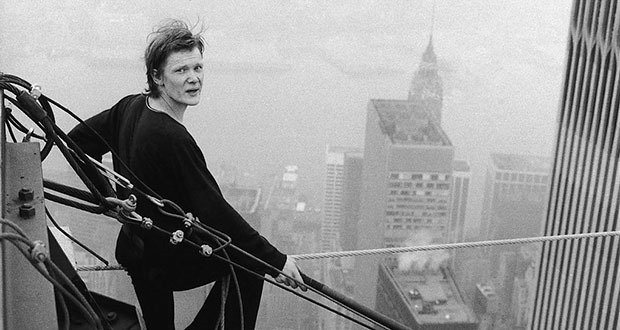 16. In 1974, a man named Philippe Petit illegally walked across the Twin Towers on a tightrope. Upon being arrested by the police, Petit was required to give a free aerial show for children in Central Park, and was granted permanent access to the tower’s observation deck. – Source

17. Frosted Pop Tarts have fewer calories than unfrosted ones. – Source

19. Because it is easily inhaled, baby powder is not recommended by pediatricians for use on babies. – Source

20. Journalists in the UK learn a form of shorthand known as Teeline. It allows people to take notes at over 150 WPM. – Source 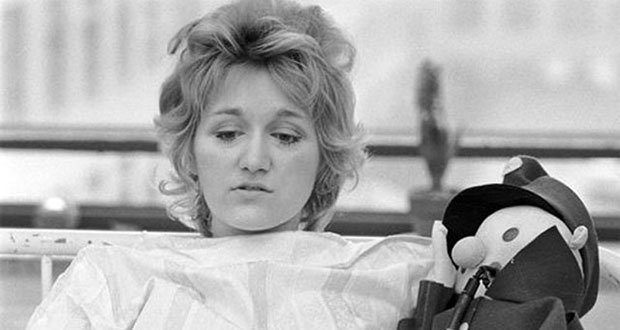 21. A flight attendant named Vesna Vulović survived a 33,333 feet fall when the plane she was in broke apart from a bomb explosion. She holds the Guinness World Record for surviving the highest fall without a parachute. – Source

22. Any domino can knock over another object up to 1.5x its size due to gravitational potential energy. In 29 dominoes, the last domino would be as tall as the Empire State Building if the first domino was 5 millimeters tall and only 1 millimeter thick. – Source

23. In 1998 and 2001, Japan modified a number of national holidays in order to place them on Mondays and create three-day weekends. This is referred to as the Happy Monday System. – Source

24. Before Elvis Presley became famous, he had a troubling past of getting bullied. Once in High School, three guys were going to cut his hair off. Then a man, named Red West intervened the scene and stopped them. He would become Elvis’ bodyguard and friend, and was with him from 1956 to 1975. – Source

25. The current existing nuclear waste can power the world for 72 years. – Source