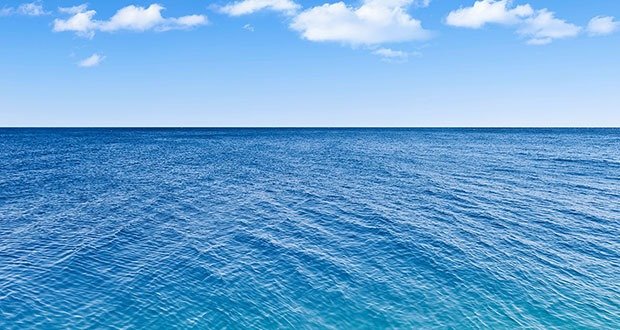 1. Blue is the most liked color by far, chosen by almost half of the US and European population as their favorite color. – Source

2. In 1985 a pool party was thrown in New Orleans for Lifeguards in celebration of a year without drowning. One man drowned at that party. – Source

3. Eric Clapton once showed up drunk to George Harrison’s house, silently handed him a guitar and amp, and the two had a musical duel for 2 hours. – Source

4. George RR Martin has said that Game of Thrones characters die because ‘it has to be done’ and that it’s dishonest not to show how war kills heroes as easily as minor characters. – Source

5. The original creator of Star Trek, Gene Roddenberry, was also friends with L. Ron Hubbard, the creator of Scientology, and boasted that he, too, could have started his own religion if he wanted to. – Source 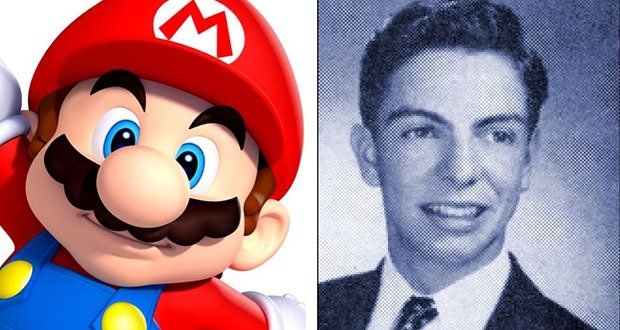 6. Nintendo’s Mario is named after the landlord of the warehouse Nintendo was using as their American headquarters. The company had gotten behind in rent payment, prompting an angry visit from Mario. The developers subsequently immortalized him by renaming “Jumpman” to “Mario”. – Source

7. On Nixon’s Inauguration Day, Lyndon B. Johnson pulled out a cigarette, his first since his heart attack. One of his daughters pulled it out of his mouth saying “Daddy, what are you doing? You’re going to kill yourself.” He replied, “I’ve now raised you girls. I’ve now been President. Now it’s my time!” – Source

8. “Shitstorm” has been adopted into the German language as a perfectly polite noun meaning, an internet born controversy. – Source

9. J. K. Rowling changed her mind about the title of the 4th Harry Potter book twice. Until 12 days before publication, the already publicized working title was “Harry Potter and the Doomspell Tournament”, which turned to “Triwizard Tournament” and then “Goblet of Fire.”- Source

10. A growing body of research shows that resisting repeated temptations takes a mental toll. Some experts liken willpower to a muscle that can get fatigued from overuse. – Source 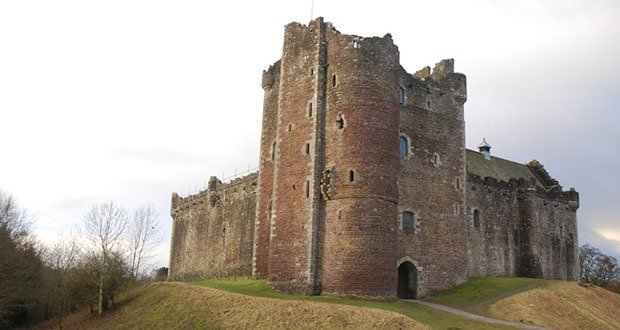 12. In 2012, Walmart was involved in a $24 million dollar bribery scandal to open stores more quickly in Mexico than the law allows. – Source

13. Denmark’s current flag design was first used in 1219. No other modern country has used its flag for so long. – Source

14. It might rain liquid neon on Jupiter and snow diamonds on Neptune. – Source

15. On July 23, 2012, Earth had a near hit with a solar flare. Had it occurred a week earlier, earth would have been in the path of the flare and it would’ve wiped out communication networks, GPS and electrical grids. – Source 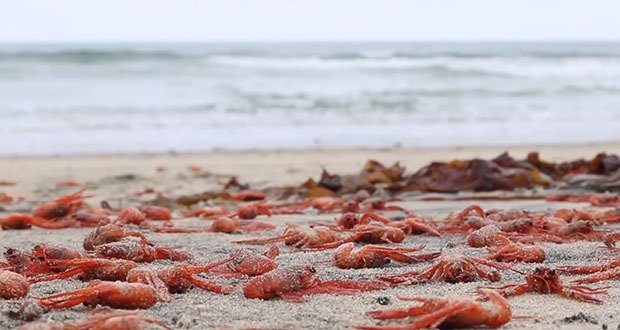 16. When the first European settlers reached North America, lobsters were so plentiful that they would reportedly wash ashore in piles up to 2 feet high. – Source

17. The UN Security Council in New York displays a copy of one of the first recorded peace treaties, the Egyptian-Hittite Treaty. – Source

18. The pirate captain Benjamin Hornigold once attacked a ship just to replace his crew’s hats. They got drunk the previous night and they tossed theirs overboard. – Source

19. Janis Joplin, Jim Morrison, and Jimi Hendrix all died within 10 months of each other, all of drug-related causes, all at 27 years old. – Source

20. The Magnuson-Moss Warranty Act protects your right to use independent repair shops and parts (contrary to what Apple and other electronics makers are doing with “Warranty Void” stickers). – Source 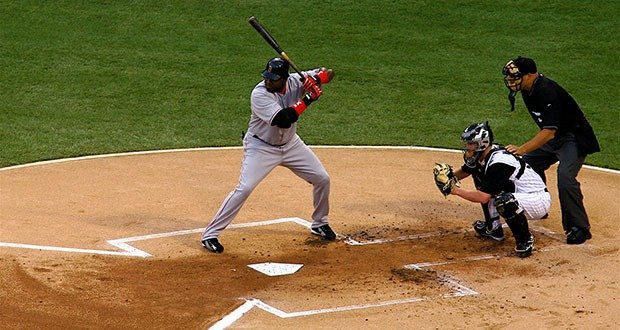 21. In major league baseball there has only been 30 left handed catchers who caught for a single inning in baseball, of those 30 only 23 completed 1 entire game, of those 23 only 5 played 100 games or more, and of those 5 only 1 played an entire career (800 games minimum) as a lefty. – Source

22. A ‘Norman Door’ is a door that requires signage to tell users whether they should push or pull to open it, since that core function is not visibly obvious from the design – Source

23. Portions of Martin Luther King, Jr.’s doctoral dissertation were posthumously found to have been plagiarized verbatim from other sources. – Source

25. There have been 13 instances where nuclear weapons were nearly launched due to accidents and false alarms. – Source

AskUs: What would have happened to Oil if humans had never drilled it?