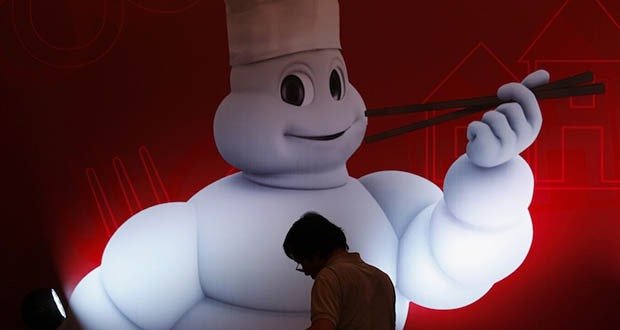 1. Michelin, a company which awards prestigious star ratings to restaurants, goes to extraordinary lengths to maintain the anonymity of their restaurant inspectors, even advising them not to tell their parents about their line of work. – Source

2. From 1993 to 2008, the same DNA was discovered at 40 different crime scenes in Europe, leading to the investigation of the “Phantom of Heilbronn”, which turned out to be a woman working in a cotton swab factory who inadvertently contaminated the swabs with her own DNA. – Source

3. The South Park character Liane Cartman is based off of an ex-girlfriend of co-creator Trey Parker, who was found cheating with multiple men. Trey’s ex was also called Liane. – Source

4. Drinking two cups of coffee daily has been found to drop the risk of suicide by 50% compared to non-coffee drinkers. – Source

5. Decades old TV shows and movies can be up-scaled to HD because they were shot in HQ, but the technology at that time wouldn’t allow HD viewing. – Source 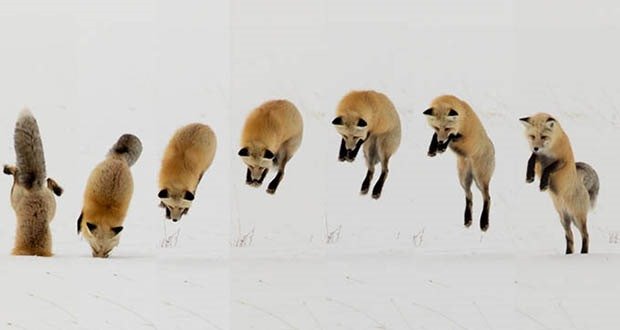 6. Foxes can jump 3 feet in the air to dive 3 feet into snow to catch mice. They determine the speed and trajectory of the mouse before nose diving with pinpoint accuracy. – Source

7. On October 14th, 1943, doomed death camp prisoners at Sobibór managed to lure numerous high ranking Nazi officers into separate workshops, on the pretext of fitting them with new boots and clothes. They then hacked their defenseless captors to death with various tools and objects, one by one. – Source

8. There is a family in Florence that has been keeping records of all of their ledgers, bills and correspondences in a continuous archive since 1362. – Source

9. Chinese vampires are depicted in movies as hopping around because in the Qing Dynasty people used to pay ‘corpse carriers’ to return dead migrants to their hometowns. They’d be transported at night lined up on bamboo poles, which would flex as the carriers ran, making the bodies appear to bounce. – Source

10. In 1942, a US Navy Captain successfully sank a German U-Boat off the Louisiana coast. The Navy disbelieved his report because he “hadn’t received anti-submarine training” and reprimanded him and his crew for what they presumed must have been a “sloppy” attack. He was removed from command. – Source 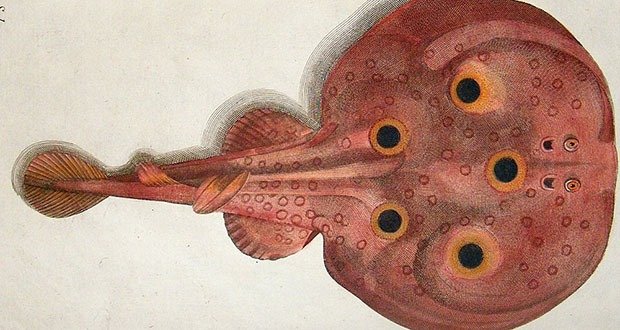 11. Doctors in Ancient Rome used an early form of electrotherapy to treat neurological conditions such as epilepsy and migraines. They administered the charges by placing electric torpedo fish on the patient’s head. – Source

12. There is a fictional island in the South Atlantic, off the west coast of Africa, at lat/long 0,0, called ‘Null Island’. Although it doesn’t exist in reality, it serves as an error trap for map systems. Map enthusiasts have given the island its own history, geography and even flag. – Source

13. Ontario employs a police interrogator so effective, the running joke is “if you’re under questioning and Jim Smyth walks in, don’t make any appointments for the next 25 years”. His trick is offering coffee and a sympathetic ear. – Source

14. Thailand is the second most common place for American tourists to die abroad, after Mexico. – Source

15. In 1992, Michael Jordan was the ambassador of Nike but his team was sponsored by Reebok so his uniform had a Reebok patch on the right shoulder. Jordan carried an American flag on his right shoulder to completely hide the Reebok logo proclaiming that “The American flag cannot deface anything.” – Source 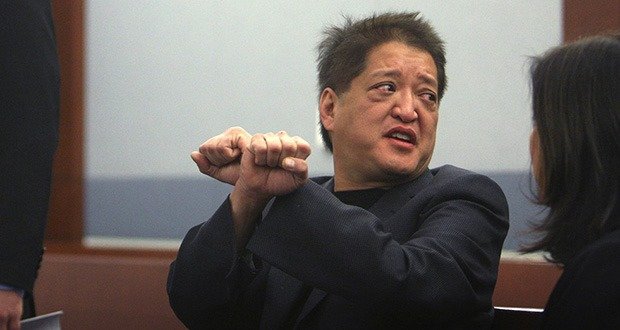 16. A man named Terrance Watanabe went on a year-long gambling binge at Caesar’s Palace in 2007. He ultimately lost nearly $127 million, which accounted for 5.6% of the casino group’s yearly gambling revenue. – Source

17. Before refrigeration, people would drop frogs in their milk to keep it fresh. Studying this has led to finding new types of antibiotics. – Source

18. In 1952, 1000 British men were ordered to strip to the waist and watch Britain’s first nuclear bomb test from a few miles away. Now, the few survivors and their children have severe health problems. – Source

19. Eddie “The Eagle” Edwards was the first Olympic ski jumper for England in 52 years. He had no money, no coach, no team and only learned to ski jump 18 months earlier. He wore 6 pairs of socks inside his second hand boots, a helmet given to him by the Italians, and used skis from the Austrian team. – Source

20. JFK’s main funeral honor Guard were all Irish soldiers flown to the United States at the request of Jacqueline Kennedy who stated that JFK had been enthralled and impressed by how the Irish military honored their dead on his visit to Ireland. – Source 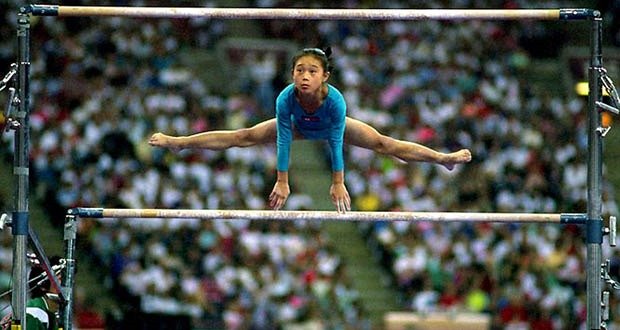 21. Kim Gwang Suk was a North Korean gymnast who competed at the Barcelona Olympics. Her age was given as 17, but she was missing her front teeth and may have been as young as 10. Aside from an Olympic torch relay, her subsequent life and whereabouts are unknown. – Source

22. In 2012, 400 Spanish soccer fans wanted to see their club play in the Europa League final held in Bucharest, Romania. By mistake, they chartered a plane to Budapest, Hungary. – Source

23. Mel Brooks is one of twelve people to ever win an Emmy, a Grammy, an Oscar, and a Tony (an EGOT) and the only person to ever receive those four plus awards from the American Film Institute and the Kennedy Center. – Source

24. Glass has been recycled for almost 3,000 years. It never wears out as a raw material. Just one recycled clear glass bottle saves enough energy from the manufacturing process to light a 100-watt bulb for four hours. – Source

25. If space wasn’t soundproof, we would hear the Sun burning at over 100 decibels or as loud as a chainsaw from 5 meters away. – Source