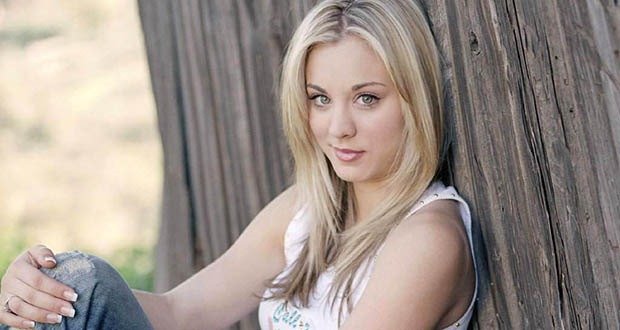 1. Blond hair in humans developed only 11,000 years ago as an evolutionary response to the lack of sunlight in Northern Europe to enable more Vitamin D synthesis. – Source

2. In 2000 a man looking for a barber chair at a garage sale purchased a two deteriorated boxes of items for $45. He later found the boxes contained 65 glass plate negatives from photographer Ansel Adams worth $200 million. – Source

3. In 1985, Edward Johnson programmed his computer to call Jerry Falwell’s toll-free number every 30 seconds and then hang up. In total, he charged over $500,000 in phone bills to Falwell’s organization. – Source

4. Henry “Box” Brown successfully escaped slavery in 1849 by mailing himself in a wood crate from Virginia to the free state of Pennsylvania. – Source

5. According to Norse mythology, Thor’s hammer Mjölnir was originally intended to be wielded with both hands. Its characteristically short handle is due to a manufacturing defect caused by Loki who harassed the dwarven brothers Sindri and Brokkr while they were forging the weapon. – Source 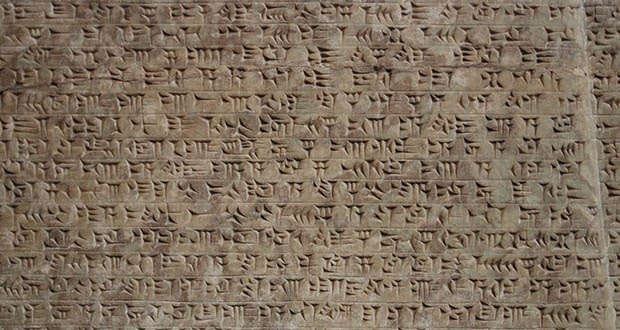 6. The cuneiform writing system, which was used by humans for millennia, was indecipherable for more than 2000 years. A British army officer decoded the language in 1837 after recording and studying symbols he found in Persian cliff-sides. – Source

7. Starting in 2017 San Francisco will require new buildings to have solar panels. – Source

8. There is an American-born beer style called “Cream Ale” that was extremely popular before Prohibition, but never regained that same popularity after Prohibition ended. – Source

9. Ohio police have been on the lookout for a “Pooping Bandit” for over 3 years, who has pooped on at least 19 cars so far. – Source

10. The song “I Want It That Way” by The Backstreet Boys, which went #1 in 25 countries, has lyrics that don’t make sense because Max Martin, who wrote the song, was still learning English at the time. Kevin Richardson, member of the band, said “Ultimately, the song doesn’t really make much sense.” – Source 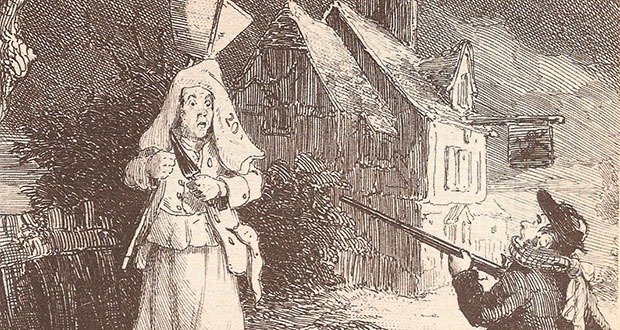 11. In 1804, a London carpenter dressed in white was mistaken for a ghost by an angry mob and shot in the face. – Source

12. Salvador Dali would take micronaps by sitting in a chair holding a metal key above a plate. When he fell asleep, he’d drop the key and wake himself up. – Source

13. “The last great tank battle of the 20th century” took place in the middle of nowhere in the Iraqi desert. Since there were no nearby towns or landmarks, the Battle of 73 Easting had to be named after its map coordinates. – Source

14. TMZ.com takes its name from the “Thirty Mile Zone” around Los Angeles which is used to determine union rates and work rules in the film and TV industry. – Source

15. Gut bacteria could very well be manipulating our minds to cause cravings for certain foods they need in order to stay fit, such as lipids and sugars. – Source 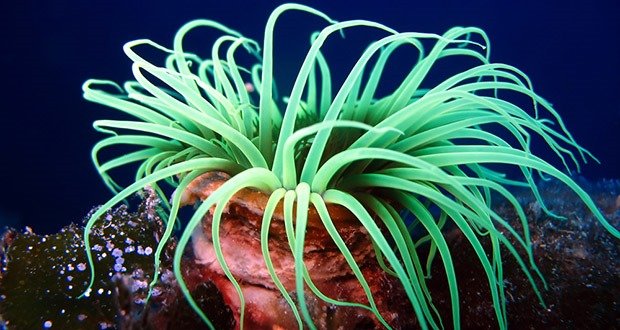 16. Anemones conduct war, with armies divided into ranks such as scouts, warriors, etc. Scouts look for space, while warriors slap enemies in rows of up to 4. Weak ones focus on reproduction to create troops. Each army organizes ranks differently. Front lines are formed, and wars can last for years. – Source

17. NY City used to use hollowed out trees as water mains in the early 19th Century. A working example was still connected to the city water lines as late as 2006. – Source

18. Giant tarantulas keep tiny frogs as symbiosis. Insects eat the burrowing tarantulas’ eggs, so the spiders protect the frogs from predators, and in return the frogs eat the insects. – Source

19. Pluto is still a planet according to New Mexico state law. – Source

20. In 1956, France approached the UK about merging together with the Queen as head of state – Source 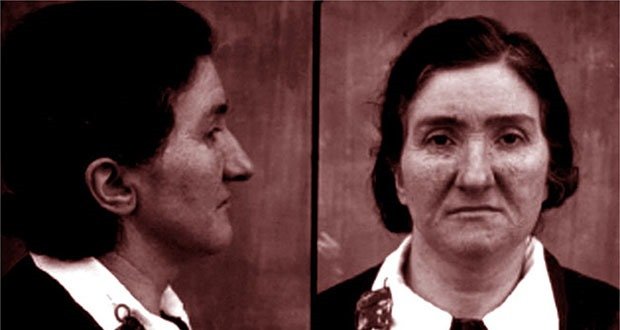 21. In late 1930s, a little Italian woman named Leonarda Cianciulli killed three people with an axe and made soaps and biscuits out of them – Source

22. On October 23, 1999, BASE jumper Jan Davis made a protest jump off El Capitan in Yosemite National Park to lift Yosemite’s BASE jumping ban. She died in the process. The ban remains intact. – Source

23. Titanium can osseointegrate, which means that it can fuse with bones and is one of the reasons why it is used extensively in biomedical implants. – Source

24. Barbers have historically often served as surgeons and dentists and were paid accordingly. The barber pole, featuring red and white spiraling stripes, symbolized different aspects of the craft. – Source

25. Isaac Newton’s “Principia Mathematica” almost wasn’t published by the Royal Society of London because they had spent their whole budget on a book about fish, called “The History of Fishes”. The cost was instead covered by astronomer Edmund Halley. – Source

AskUs: How worried should we be about the Clathrate Gun?