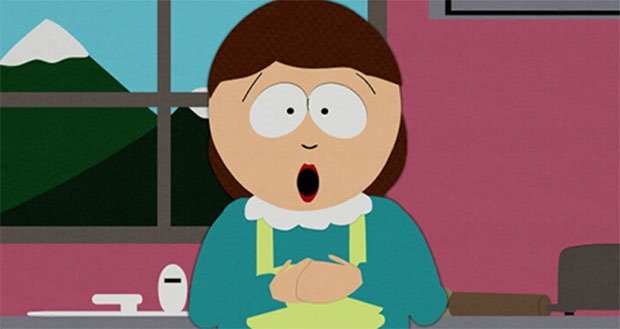 1. The South Park character Liane Cartman is based off of an ex-girlfriend of co-creator Trey Parker, who was found cheating with multiple men. Trey’s ex was also called Liane. – Source

2. British citizens are not considered foreigners under Irish law; neither are Irish citizens under British law. Both groups can freely enter, vote, work, and retire in either country. – Source

3. The band, The Rolling Stones, would never have been formed if Keith Richards and Mick Jagger hadn’t accidentally met at a train station in 1961. Richards struck up a conversation with Jagger about the blues records that he was carrying. The connection was instant and the rest is history. – Source

4. In the 2nd U.S. Presidential election, both major parties, the Federalists and Democratic-Republicans, nominated George Washington as their candidate. – Source

5. There is an unreleased experimental Russian film where nobody on set was allowed to admit they were part of a movie production. Everyone had to pretend they were living in the 50’s for three whole years. The entire set was even wired to reproduce the effect of living under the Soviet regime. – Source 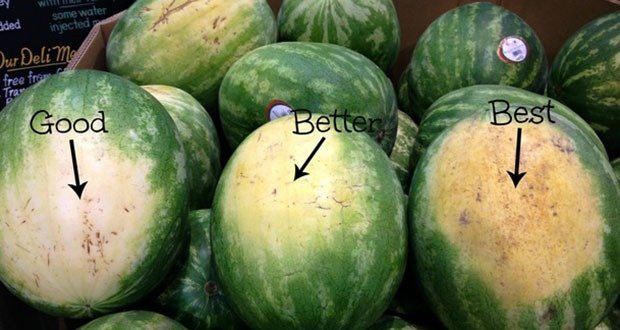 6. The more yellow the “pale spot” on a watermelon (where it touched the ground as it grew) the riper it is. Watermelons don’t ripen once picked so they won’t get more yellow. This is an easy way to see at a glance if the watermelons are worth it and which is best. – Source

7. Starting in 1910, a series of books were published featuring a fictional boy-inventor by the name of Tom Swift. One of these books was titled “Tom Swift and His Electric Rifle.” Many years later, this led to the naming of the TASER that police now carry: “Tom A. Swift’s Electric Rifle.” – Source

8. A sufficiently heavy object with a small enough frontal area will exceed the speed of sound in a fall. Explanation here. The British used this to their advantage in WWII, designing the “Tall boy” bomb. They used it as an armor piercing bomb against the German battleship Tirpitz. The disadvantage of the bomb was that you had to drop it from a high altitude to give it enough time to acquire enough velocity to do its armor piercing thing. This made it inaccurate. In one bombing raid against Tirpitz, a German destroyer had given Tirpitz a smokescreen, concealing her position. The British bombed anyway, but had no evidence of a hit and called it failure. However, they had gotten a hit. The bomb punched through Tirpitz’s armored deck, a few floors, another layer of horizontal armor unique to Tirpitz, a few more floors, and punched through the bottom of the ship into the water below her before finally detonating. The Germans got scared of the British air force and Tirpitz spent the remainder of her numbered days hiding in fjords. – Source

9. Spartacus’ entire army of 6000 slaves were crucified along a 120 mile road leading into Rome following their uprising as a message to anyone else who thought of defying the empire. – Source

10. Spotted hyenas are one of the few mammalian matriarchal societies, with females outranking all male hyenas in a clan. This is because they typically show dominance through shows of aggression, using their pseudo-penis (and increased size). These penises have pseudo-scrotums and testes, are capable of erection, and work as an excellent defense against rape. The most dominant females are the ones that typically mate; however, birth typically splits open the clitoris and a lot of the structural similarities fall away until it properly heals. – Source 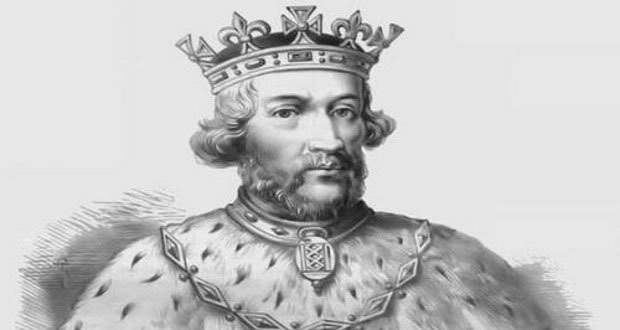 11. Edward II had such a disastrous reign as King of England nearly 700 years ago that his enemies couldn’t afford to keep him alive any longer, so they forced him to abdicate, imprisoned him and then had him assassinated by shoving a red hot poker up his butt. He was then ironically nicknamed Edward Ironside. The people overthrowing him were a coalition of armies from France headed by his own wife (it was well attested that Edward II was gay, hence the an*l ironing), Isabella of France and her lover, Roger Mortimer. She became known as She-Wolf of France. – Source

12. Alfred Kinsey was one of the pioneering researchers of human sexuality back in the 1940s and 50s. He also had a bad habit of shoving toothbrushes up his urethra (bristles first of course) and additionally he circumcised himself without anesthetic. – Source

13. The Abbasid caliph Harun al Rashid (of Arabian Nights fame) once lost a chess game to his wife Zubaydah, and promised to do anything she said. So she asked him to have sex with the ugliest servant in the kitchen. Harun tried to plead and offered the entire land tax of Egypt and Iraq for one year, but she refused. So he had to do it. The son he had, Al-Ma’mun, later on became quite intelligent and talented, while his son from the queen (named al-Amin) was a dolt. Al-Ma’mun killed Amin and became caliph later on. – Source

14. Grizzly bears will mate in the spring, and then the embryo will form and free-float around the uterus until December. If mama bear has gained enough weight to support herself and 1-4 developing Cubs through hibernation, then the embryo(s) will implant on the uterine wall and gestation will begin. If she hasn’t gained sufficient weight, then the embryos will not implant, she will not become pregnant and will attempt to mate again in the following year. This prevents the mum (and by association, her cubs) from dying of starvation in their hibernating den if the summer foods ended up being insufficient. – Source

15. A building burned down across the street from the Beach Boys’ studio right after they recorded the chaotic instrumental piece “The Elements: Fire”. Mentally unstable bandleader Brian Wilson was convinced for years the two were linked. – Source 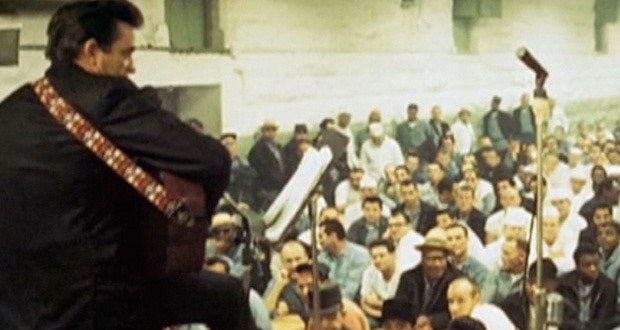 16. Johnny Cash recorded Folsom Prison Blues at the facility and added screaming inmate noises after the recording. The inmates were silent during the recording due to their fear of the guards – Source

17. CIA secretly tested LSD on American citizens because they believed the communists were using it as a method of mind control, and didn’t want to fall behind in developing the technology. – Source

18. Jose Cuervo is still produced on land granted to the family by the King of Spain. It was the first business to receive a license to produce tequila and is the oldest family run business in Mexico. – Source

20. One of the inspirations for Ian Fleming’s character James Bond was Dusan Popov, a double agent that handed J. Edgar Hoover the plans for the Pearl Harbor attack. Hoover however, didn’t trust the double agent and did not pass on the information. – Source 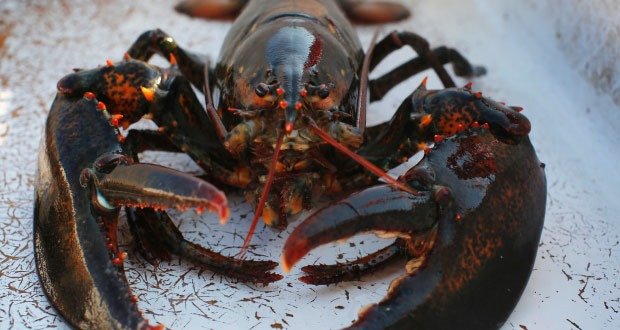 21. The biggest lobster ever documented was in 1977. It was 44lbs, almost 4 feet long, and estimated to be as old as 100 years. Records show lobsters reached as big as 6 feet during colonial times. – Source

22. In 1992, a man fell to his death at the Grand Canyon while failing to pretend to fall off the railing – Source

23. Architecture, painting, poetry, music, literature, all used to be part of the Olympic Games. – Source

24. After the 1628 Batavia disaster, two Dutch sailors were left to die in Australia or so everyone thought. A century later, British settlers found unusually light-skinned Aborigines in the area that suggest the two marooned sailors may have actually thrived instead. – Source

25. Steve Gerling, a Lego Master Builder, had never touched Lego before applying for the job. – Source

AskTherapists: What is something people think they are alone in experiencing?