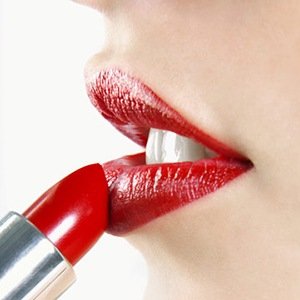 1. In 1770, the British Parliament passed a law condemning lipstick, stating that “women found guilty of seducing men into matrimony by a cosmetic means could be tried for witchcraft.” – Source

2. Bikram Yoga was invented in the 1970’s by a man called Bikram Choudhury, who decided to copyright poses developed from those available for free for centuries. He also compares himself to Jesus and sues everyone who tries to “copy” his business. – Source

3. The character Kenny on South Park is based on a real childhood friend of Trey Parker, who was named Kenny, was the poorest kid in town, wore a large parka that muffled his voice and would frequently skip school, inspiring the running joke that “he died” by classmates – Source

4. In 2010, a law student filed a lawsuit against an attorney that made a public offer on Dateline to give $1 million to anyone who could cover the distance between Jackson Airport and a hotel (where 4 people were murdered) in less than 30 minutes. The student did it in 19 minutes, but the attorney refused to pay up. – Source

5. Even though the Hindenburg was inflated with 7 million cubic feet of highly flammable hydrogen gas, it had a smoking room – Source 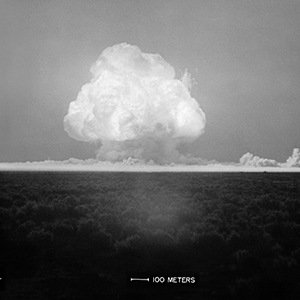 6. Scientists didn’t know how strong the blast of the first prototype of the atomic bomb would have been before detonating it in the New Mexico desert. They even had pre-prepared press releases for any kind of event, from ‘loud noise’ to ‘among the dead were’. – Source

7. When the Latvian hockey team plays at home and wins a game, fans pay a visit to the embassy of the opposing team’s home country and lay flowers at its gate – Source

8. In 1913, it was legal to mail children. With stamps attached to their clothing, children rode trains to their destinations, accompanied by letter carriers. A newspaper reported it cost 53 cents for parents to mail their daughter to her grandparents for a family visit. – Source

9. A 19th century surgeon once tried to amputate a patient’s leg in under 150 seconds. In his haste, he also amputated his assistant’s fingers and slashed through the coat of a spectator. Both the patient and the assistant died of gangrene, and the spectator dropped dead of fright. It is the only instance in recorded history of an operation with 300% mortality rate. – Source

10. After the extinction of the dinosaurs, there was a turtle that was the size of a car and could eat crocodiles. – Source 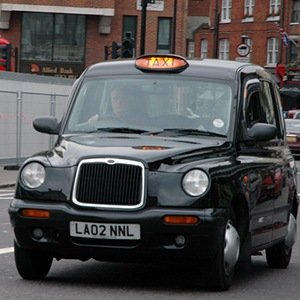 11. To be a London black cab driver, one is expected to know over 25,000 roads and 50,000 points of interest and pass a test called “The Knowledge”. To pass the exam, applicants usually need twelve appearances and 34 months of preparation. – Source

12. Freddie Mercury got a degree in art and graphic design and eventually used his skill to design the Queen logo, aka the Queen Crest – Source

13. When Benjamin Franklin was a kid, he used a kite to drag himself across ponds. He said it gave him “the greatest pleasure imaginable.” – Source

14. “Muphry’s Law” is an intentional misspelling of “Murphy’s Law.” Muphry’s Law states that anything written to criticize the spelling or proofreading of others will ironically contain editing mistakes as well. – Source

15. Cats cannot taste anything sweet. Instead, they can taste ATP, the biomolecule that supplies energy within living cells. – Source 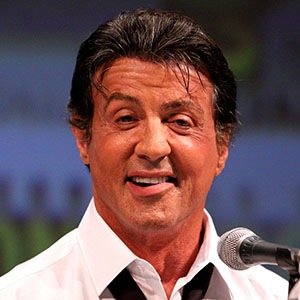 16. Sylvester Stallone talks the way he does because of complications his mother suffered during labor. This forced her obstetricians to use two pairs of forceps during his birth and misuse of these accidentally severed a nerve and caused paralysis in parts of his face. – Source

17. All Humans have a Magnetic Bone in their upper sinus, at the point thought of as the third eye – Source

19. Steven Spielberg purposely did not allow Matt Damon to attend the pre-production Boot Canp for actors in Saving Private Ryan, so the remaining cast would build up genuine resentment for his character. – Source

20. In the 17th century, pirates operated democracies (before any traditional western powers) and even had a system of checks and balances. Also, they had a form of disability insurance – Source 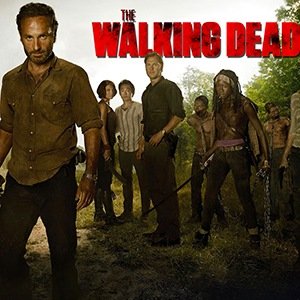 21. It costs around 2.75 million dollars to make a single episode of The Walking Dead, and it pulls in 11 million in commercial revenues. – Source

22. A survey conducted in two southern provinces of Afghanistan found that 92% of respondents had never heard of the events of 9/11 – Source

23. A Norwegian rockslide (~8000 years ago) is believed to have created a tsunami so powerful that it turned Britain from a European peninsula into an island. – Source

24. If you are Jewish and can trace your ancestry back to the Spanish Inquisition (1492), you qualify today for Spanish citizenship. – Source

25. McDonald’s Canada published the Big Mac sauce recipe and other secrets on their Youtube channel, and even teaches how to replicate their flagship burger. -. – Source