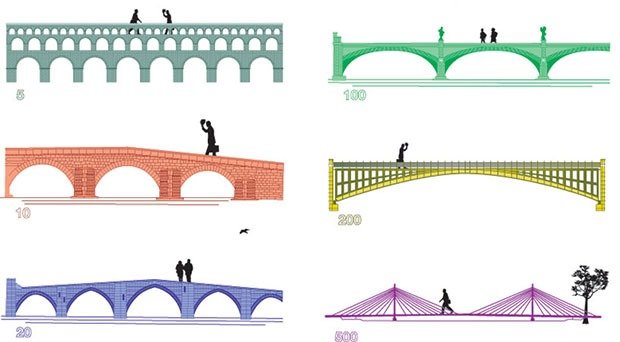 1. The Euro currency was designed featuring imagery of fictitious bridges to represent architectural styles throughout time in Europe. They had to be careful not feature one country over the others, though, but the Netherlands then built the bridges in real life anyway. – Source

2. When King Charles II of Navarra was sick, his doctor ordered him to be wrapped in linen and covered in brandy. Unfortunately, instead of cutting the last thread of linen with scissors, the nurse thought it’d be a great idea to burn it off, burning the King alive. – Source

3. David Barrett was an aeronautics engineer who resigned abruptly after seeing a vision of Jesus, spent 40 years single-handedly compiling the first and only complete list of Earth’s 10,000 existing religions and 33,830 denominations of Christianity. This led him to all 238 countries on Earth. – Source

4. ‘Dog Days’ of summer are actually defined as the period from July 3 through Aug. 11 when the Dog Star, Sirius, rises in conjunction (or nearly so) with the sun. – Source

5. In Lewis Carroll’s ‘Through the Looking Glass’, Alice’s movements through the book map out a playable game of chess. – Source 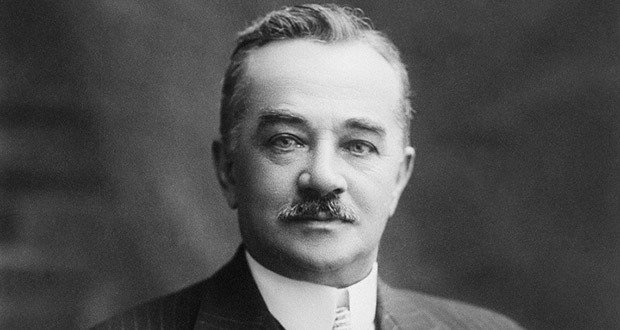 6. Chocolate magnate Milton Hershey launched a ‘Great Building Campaign’ during the Great Depression with the aim of employing more people. When he was told that a steam shovel being used on a project did the work of 40 men, he instructed his foreman: “Take them off. Hire 40 men.” – Source

8. The widowed mother of Henry VI was barred from remarrying by a law stripping her betrothed of wealth. Thus, she married a landless Welsh servant, Owain ap Maredudd ap Tudur. His name eventually became Owen Tudor, and his descendants would rule England for over 100 years. – Source

9. “Ye”, as in “ye olde whatever”, is pronounced ‘the’. It comes from typesetters using y instead of the Old English letter þ which has a ‘th’ sound. – Source 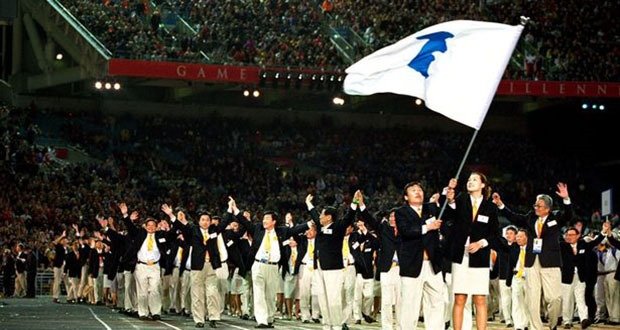 11. At the Sydney Olympics in 2000, North Korean and South Korean athletes came together to march as one under the unified banner of ‘Korea’ during the opening ceremony. – Source

12. About 70 percent of all Indian motel owners or a third of all motel owners in America are named Patel. – Source

13. There is only one known recording of John Lennon and Paul McCartney playing together after the breakup of the Beatles. In it, Lennon is heard offering Stevie Wonder a snort of cocaine. – Source

14. In 2010, a 35-year-old named Mitchell Heisman left a 1,905 page suicide note about the meaningless of life before killing himself. – Source

15. Aristotle’s Eudemian Ethics, which is about happiness and what makes life worth living, was only published for the first time in a modern language in 2011 – Source 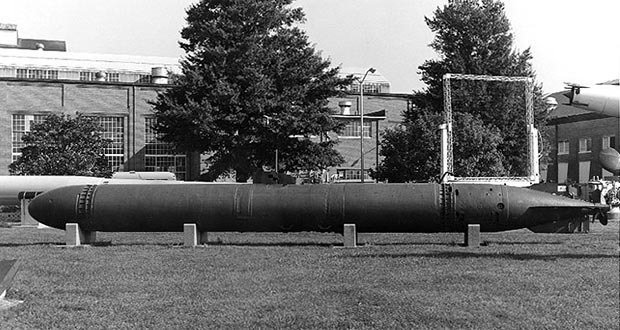 16. The inventor of the Kaiten manned suicide torpedo, Lt. Hiroshi Kuroki, was killed during one of the first training missions. When his torpedo was raised, a note was found that both sent respects to his family, and detailed the cause of the accident and how to fix the defect. – Source

17. The original story of ‘Snow White’ (1812) included a death sentence by dancing and cannibalism. As punishment for trying to murder Snow 3 times, Snow forces the queen to dance in red hot iron shoes until she drops dead. – Source

18. When you learn something new, for example someone tells you a new word, new piece of info, etc., your brain will start creating a frequency illusion called the Baader-Meinof illusion which starts to place the new piece of information everywhere and you will start seeing it much more frequently. – Source

19. The US Postal Service handles 47% of the entire world’s mail. – Source

20. The accent commonly found in 30’s and 40’s films was a made-up mix between American and British English, known as Mid-Atlantic English. – Source 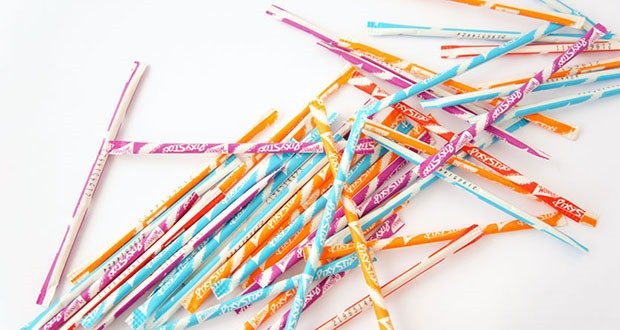 21. Pixy Stix were originally a drink mix, but the company owner discovered kids were just eating the sugar powder straight from the package. They were rebranded as Pixy Stix. – Source

22. Elephants have been known to extract spears from wounded friends, and to stay with infants born with disabilities. – Source

23. France is divided into holiday zones. Each zone’s schools have vacations at the same time, to prevent the overcrowding that would occur at resorts if every school in the country were to close at once. – Source

24. Plants can ‘hear’ flowing water: plant roots seek out buried pipes through which water flows even if the exterior of the pipe is dry. – Source

25. Property developers have figured out that giving artists temporary housing/workspaces is a first step to making an area more profitable. Once gentrification sets in, the artists are booted out. It’s called “artwashing”. – Source