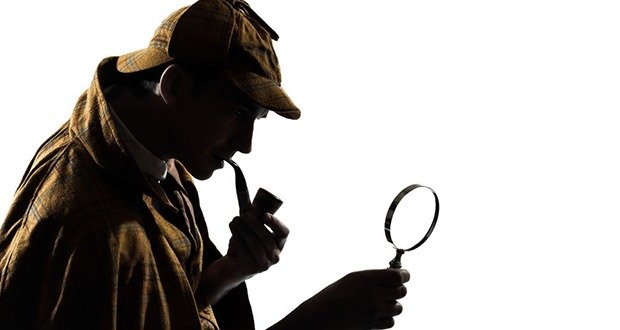 1. After Sherlock Holmes was killed off, 20,000 people cancelled their subscription to the magazine it was published in and bombarded it and Conan Doyle with abusive mail. – Source

2. “Love You Forever” was written after author Robert Munsch and his wife had two stillborn babies. – Source

4. At the behest of the military, the FDA did a study determining that most drugs are still safe and effective many years past the expiration date stamped on the package. – Source

5. Finland and Sweden are the only countries in the world that have earned a medal at every Olympic game since 1908. – Source 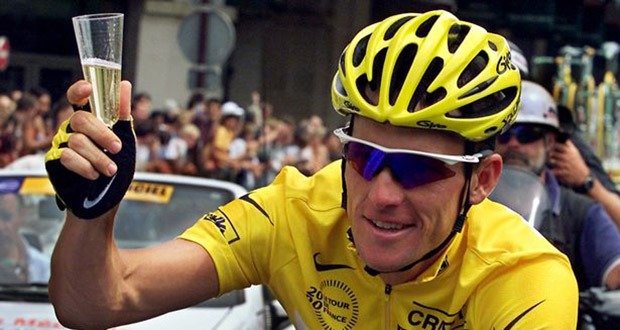 6. Lance Armstrong, at the height of his doping behavior in the 2000s, made a $100,000 donation to the international cycling federation to ‘fund the fight against doping.’ – Source

7. The record for surviving the longest without food or liquids is held by someone who was forgotten by three policemen in a holding cell for 18 days. – Source

8. In 458 B.C. Roman farmer Lucius Cincinnatus was named absolute dictator of Rome during a crisis. After achieving victory he resigned and returned power to senate. His resignation of absolute authority is often cited as an example of outstanding leadership, serving the greater good and civic virtue. – Source

9. The Argentine cougar won’t defend itself against humans but start trembling, moaning, and crying to implore compassion. – Source

10. Red delicious apples used to be yellower, and tasted extremely sweet. However, farmers selectively bred them for brighter red color (because consumers were drawn to it) and longer shelf-life, destroying the flavor of the Apple. – Source 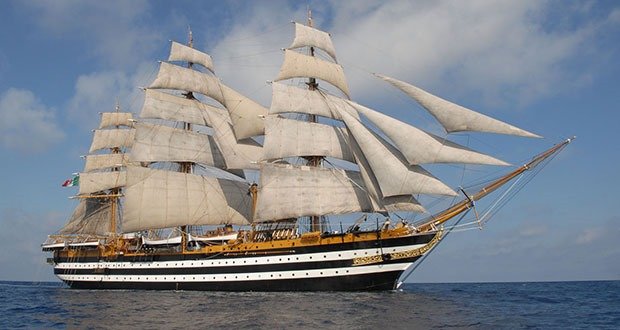 11. In 1962, USS Independence encountered the Italian ship Amerigo Vespucci, the former asked “’who are you?”’, after it received an answer, the American ship declared “You’re the most beautiful ship in the world.” – Source

12. 13 people died of alcohol poisoning in 1875 in Ireland when a brewery caught fire causing whiskey to flow through the streets. – Source

13. Dolphins know each other by name just like humans, except dolphin infants choose their own name while very young. – Source

15. Switzerland has the most expensive Big Mac in the world at $6.82, while in Venezuela, the country with the cheapest, it only costs $0.67. – Source 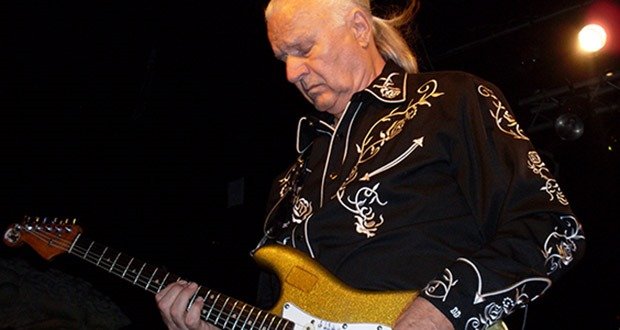 17. FDA allows up to nine rodent hairs in your 16-ounce box of pasta, three maggots in your 28-ounce can of tomatoes, and 136 insect fragments and four rodent hairs in a jar of peanut butter. – Source

18. Top sumo referees carry a dagger, to symbolize killing themselves if they make a bad call. – Source

19. In Canada voters can use their fishing license, label on a prescription container or even a library card as a voter ID. – Source

20. There are more restored 1950s American cars in Sweden than in the entire USA. – Source 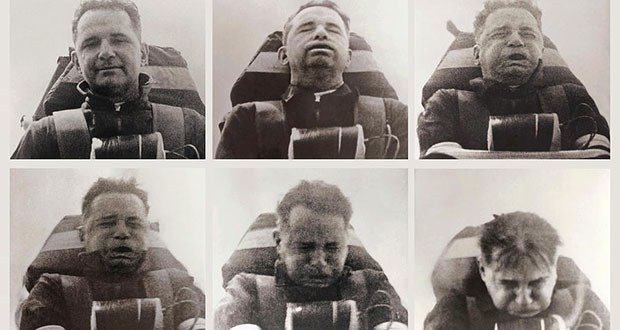 21. In 1954, John Stapp strapped himself to a rocket sled, accelerated to 632 MPH in 5 seconds, and then decelerated to 0 MPH in 1.4 seconds. He experienced 46.2 G’s. He went temporarily blind and experienced two black eyes from his eyeballs having been shot so far forward. – Source

22. There have been cases of animal deaths by mosquito asphyxiation, i.e., being surrounded by a swarm so thick that you inhale mosquitoes until you can’t breath and die. – Source

24. The Paraguayan War was the bloodiest war in Latin American history. Paraguay lost nearly 70% of their male population. After the war, some surviving men began to practice polygamy due to the gender disparity in an attempt to recover the population. – Source

25. Holy Roman Emperor Rudolf II owned both a lion and tiger which he allowed to freely roam around his castle in Prague, despite the fact that they occasionally mauled or killed servants. – Source

AskReaders: What is the weirdest sensation that you have experienced?