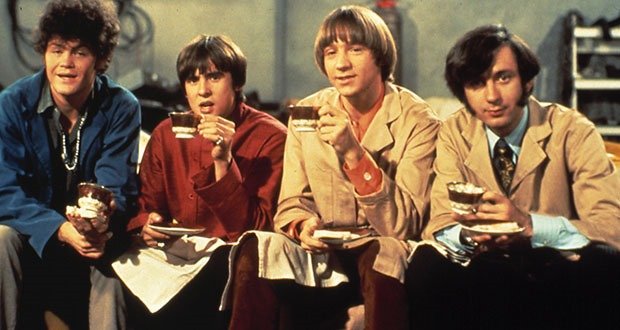 1. In 1967 The Monkees sold more records than The Beatles and Rolling Stones combined. – Source

2. Emmett Till was a 14-year-old who was lynched in Mississippi in 1955 after flirting with a white woman. His killers were acquitted of the crime and later admitted to the murder. Till’s mother had an open-casket funeral to display the injustice, helping spur the civil rights movement. – Source

3. The computer mouse, video conferencing, teleconferencing, hypertext, word processing, hypermedia, object addressing and dynamic file linking, bootstrapping, and a collaborative real-time editor were all demonstrated for the first time in what is the called the “mother of all demos” back in 1968. – Source

5. Dave Wottle was an American runner who won gold in the 800 m race of the 1972 Olympics. He went from dead last to first in the final 200 meters, wearing a golf cap. – Source 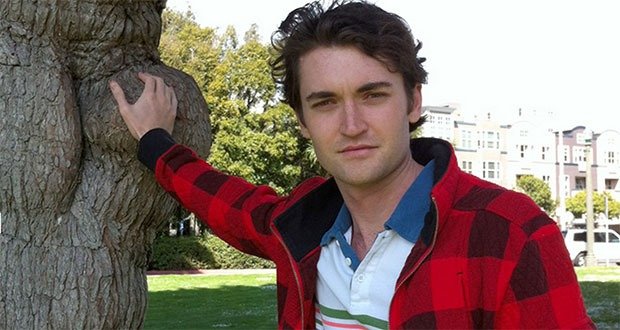 6. In order to prevent Silk Road founder Ross Ulbricht from deleting or encrypting his hard drive during his arrest at a public library, agents pretended to be quarreling lovers to distract him, at which point a USB drive was inserted that cloned his hard drive. – Source

7. In String Theory, the size of ‘Strings’ in a hydrogen molecule would be relative in size to the width of human hair to the Milky Way. – Source

8. At the 2000 Sydney Games, the stock of 70,000 condoms was not enough for the athletes, prompting a second order of 20,000 additionally. Since then, a standing order of 100,000 condoms has to be made per Olympics to accommodate all the sex that occurs at the Olympic Village during the downtime. – Source

10. The amount of heroin required for an overdose is only 5 times higher than the amount needed to get high. – Source 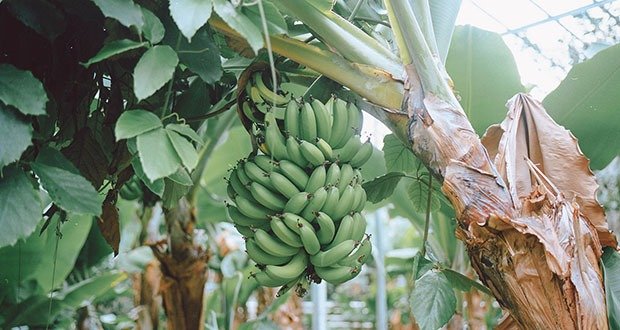 11. There is a banana plantation in Iceland, just 177 miles from the Arctic Circle. – Source

12. In 1720, stock speculation caused the value of shares for the South Sea Company to jump from £128 in January to £1000 in August. When the bubble burst, it financially ruined their investors. One investor, Sir Isaac Newton lost £20,000, equivalent to about £268 million in present day value. – Source

14. During the WWI fight for Belgrade, Serbia, German troops encountered a very stiff resistance, so German Field Marshal August von Mackensen erected a monument to the Serbian soldiers who died defending Belgrade, saying, “We fought against an army that we have heard about only in fairy tales.” – Source

15. When Charles Manson was a child his mother sold him for a pitcher of beer. – Source 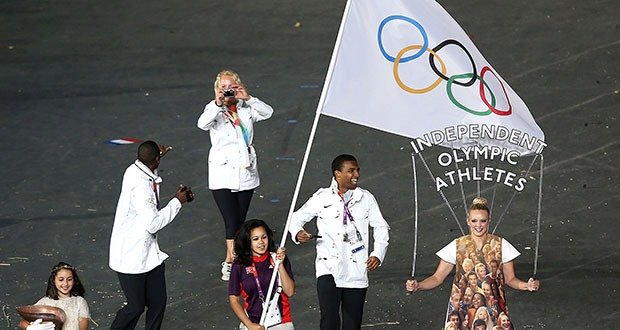 16. There are Independent Olympic Athletes who don’t represent any specific country in Olympic competition. Athletes have competed as Independent Olympians at the Olympic Games for various reasons, including political transition and international sanctions. Independent athletes have come from Macedonia, East Timor, South Sudan and Curaçao following geopolitical changes in the years before the Olympics, from Federal Republic of Yugoslavia (present-day Kosovo, Montenegro and Serbia) as a result of international sanctions and from India as a result of suspension of its National Olympic Committee. Medals were won by Independent Olympians only at the 1992 Olympics during the shooting events.- Source

17. The Republic of Texas had its own embassy-like building in London. When it joined the rest of the United States in 1845, the officials skipped town without paying their rent. – Source

19. Dolphin mothers punish and discipline their young by holding them down and ‘buzzing’ them with sonar clicks. – Source

20. Forgotten smallpox vials were found in a cardboard box in Maryland in 2014, over 30 years after its eradication. – Source 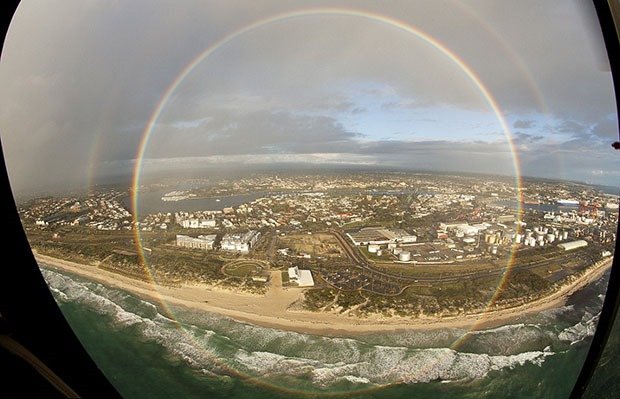 21. Rainbows appear as full circles when viewed from the air. They only appear as arches from the ground because there’s no rain below the viewer. – Source

22. An experimental deployable structure that was installed into the Mir space station that failed to deploy was fixed by being kicked. – Source

23. In the 1980s pop juggernauts Michael Jackson and Freddie Mercury were making a highly anticipated album together but had a falling out after finishing only three tracks. Michael objected to Freddie’s excessive cocaine use, and Freddie didn’t want Michael’s pet llama Louie in the studio. – Source

24. John Tyler, 10th President of the United States, was actually elected by Virginians to the Confederate Congress. When he died he became the only President to be buried under the flag of a foreign nation. – Source

25. “SOS” does not actually stand for anything; “save our souls” or “save our ships” are just simply misinterpreted backronyms. SOS was simply chosen for its convenient communication. – Source