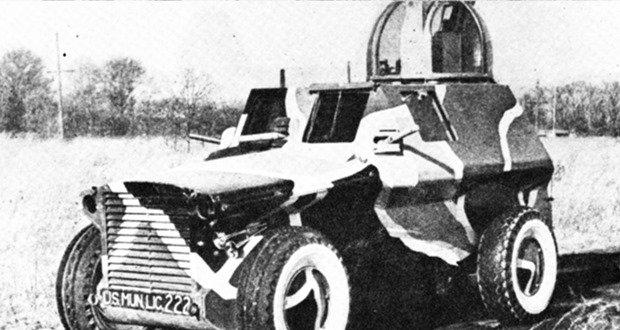 1. An armored vehicle prototype was invented by Preston Tucker in 1930s. Tucker Tiger, as it was called, was entirely bulletproof, had air conditioning, and a turret that could rotate 360 degrees. Its maximum speed was 114 mph, but it was rejected by the Army because they felt it was too fast. – Source

2. On the stroke of midnight on Jan 1, 1900, the SS Warrimoo intentionally crossed the International Date Line exactly at the equator. This put the vessel in two different seasons and two different centuries at the same time. – Source

4. There was a 12-year ban on athletes with intellectual disabilities competing in the Paralympic Games because of the Spanish Basketball Team cheating in the 2000 Games by having 10 members pretend they had a disability. – Source

5. Freestyle swimming means you can do any stroke; however, almost everyone does the crawl because it is the fastest. – Source 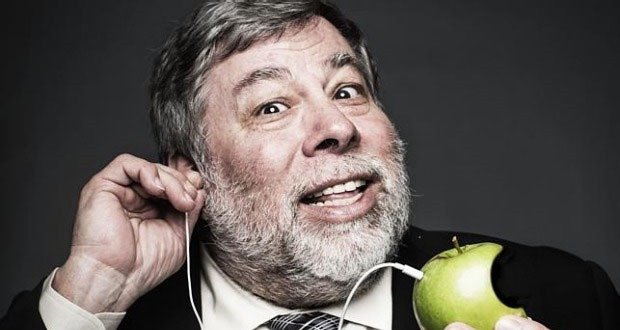 6. Steve Wozniak is a collector of phone numbers. After acquiring the number 888-8888 for his cell phone, it proved to be unusable because babies playing with phones kept on calling it. – Source

7. When the game ending whistle blew in the 1950 World Cup final hosted in Brazil, a Brazilian fan immediately committed suicide and three others died from heart attacks as a result of shock and shame from losing the final at home. – Source

8. Legendary daredevil Evel Knievel was sacked from his first job with a mining company after attempting to wheelie a bulldozer but ending up careening into power lines and knocking out the local town’s electricity supply. – Source

9. The word ‘jaguar’ is actually derived from the Native American word ‘yaguar’ meaning “he who kills with one leap”. – Source

10. While filming Waterworld, Kevin Costner stayed in a luxury $4,500 a night villa while the crew stayed in un-insulated condos that suffered temperature swings. This created on set hostility. – Source 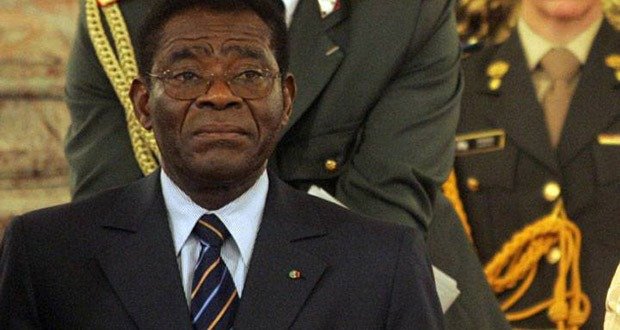 11. Former dictator of Equatorial Guinea Francisco Macias Nguema banned the use of lubricants in Malabo city power plant, saying he could run it using magic. The plant ended up exploding. – Source

12. Lottery winners in the U.S. tended to move house immediately to areas of established privilege, whereas Canadians tended to renovate. Nearly 80% of winners from both countries quit their jobs (often to their regret), and many who kept working were alienated from co-workers. – Source

13. Shakira’s hit single “Waka Waka” was actually sampled (almost entirely) from a 1986 Cameroonian song “Zamina mina” without their permission, and she never gave them credit. – Source

15. In the Olympics, the gun used to signal the beginning of a race gave an advantage to the athlete in the lane closet to the gun. They now have use speakers in each lane. – Source 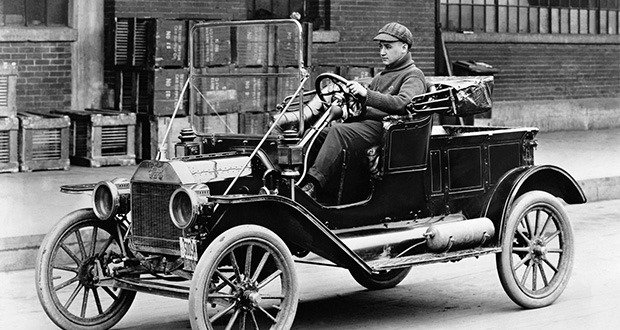 17. In 1933, a University of Alabama professor voluntarily allowed a black widow spider to bite him as scientists recorded him suffering in agony for three days. Before this there were skeptics who believed black widows were not dangerous to humans. – Source

19. The USSR proposed a doomsday ship; full of fissile material navigating Soviet waters, which would automatically detonate if it detected nuclear war on Soviet territory, filling the earth’s atmosphere with a radioactive cloud. – Source

20. A common scam in European cities involves a local who suggests going for a drink with attractive women at a local hotspot. Your “friend” then disappears, and you are forced to pay the bill that runs into hundreds or thousands of dollars. The Chinese version involves tea. – Source 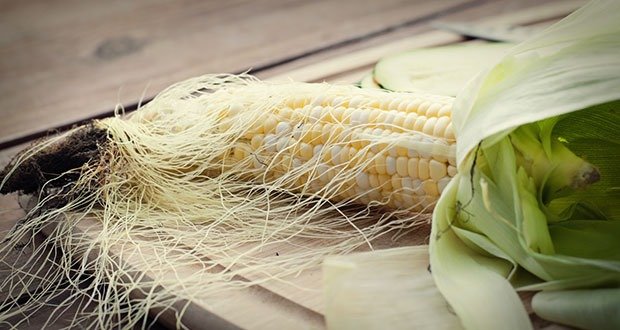 21. Each silk strand in a corn on the cob connects to an individual kernel of corn. – Source

22. When James Cameron was an unknown director and wanted to bring his idea to life, he regretfully sold the rights to ‘The Terminator’ for $1 in 1980, and the agreement was to allow Cameron to direct it. – Source

23. The IRS has tax rules about how to claim your child as a dependent if they have been kidnapped. – Source

24. When Michael Jackson filmed “They don’t care about us” in Rio, the local drug dealers provided him protection. – Source

25. The Anton-Babinski syndrome is a rare type of brain damage, where the person loses complete sense of sight, but is absolutely unaware of their blindness. – Source

AskUs: What is the difference between karate, judo, kung fu, ninjitsu, jiu jitsu, tae kwan do, and aikido?