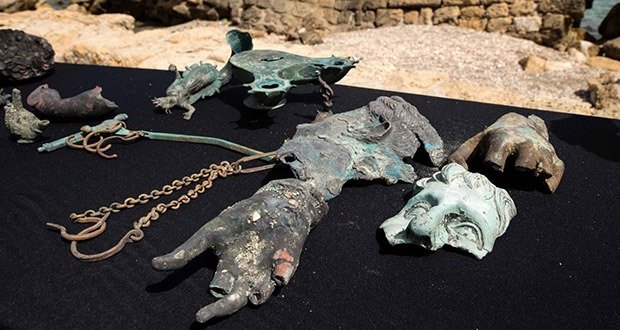 1. In 2016, two recreational divers in Israel stumbled upon a Roman shipwreck filled with bronze statues and coins featuring Constantine the Great. Estimated to be 1,600 years old, archaeologists called the discovery ‘The Biggest Find in 30 Years.’ – Source

4. L. Frank Baum wrote not one, but thirteen sequels to ‘The Wonderful Wizard of Oz’ because of letter sent by fans for more books. Baum wrote a new Oz book almost every year until his death. – Source

5. When an architecture student alerted engineers that an NYC skyscraper might collapse in an upcoming storm (Hurricane Ella), the city kept it secret then reinforced the building overnight (while police developed a 10-block evacuation plan). – Source 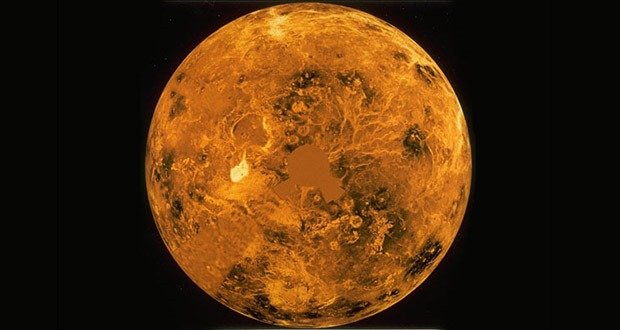 6. The planet Venus is nearly identical in size to Earth. Their radius’ differ in size by only 201 miles, with Earth being the larger. – Source

7. Many major cities in Europe offer ‘Sanisettes’: private, self-contained, self-cleaning, public bathrooms. After the user has exited, a wash cycle begins and the entire floor and toilet fixture are automatically sprayed, scrubbed and disinfected. – Source

8. Stan Lee’s use of alliterative names in his comics (e.g., Peter Parker, Bruce Banner, Matt Murdock, etc.) was due to his poor memory. He thought that using names that started with the same letter would help him remember the character’s whole name. – Source

9. At the 1912 Stockholm Olympics, Hawaiian American Duke Kahanamoku overslept and missed his qualifying heat in the 100m freestyle. His main rival, Cecil Healy of Australia, convinced judges to hold a special qualifying race for Duke. Duke ending up going on to win the gold, and Cecil took silver. – Source

10. Less than 1% of the world’s shipwrecks have been discovered with an estimated 3 million ships lying on the ocean floor. – Source 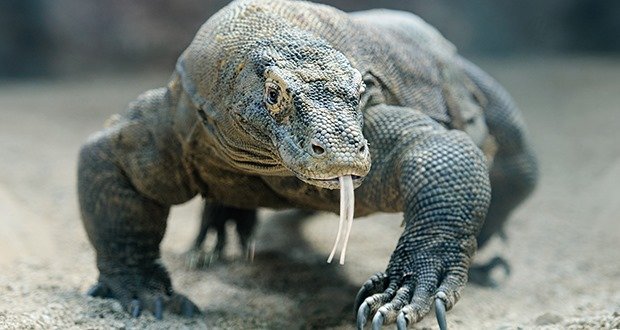 11. Komodo dragons are actually venomous rather than, as long thought, poisoning their victims with the bacteria in their saliva. It turns out, according to one researcher, “that whole bacteria stuff has been a scientific fairy tale”. The venom works slowly and makes the victim too weak to fight. – Source

12. Plastic-wrapped American cheese slices aren’t slices at all and are actually put on the plastic as a warm blob that’s flattened into a slice shape as it cools. – Source

13. Richard Nixon plotted an assassination of Jack Anderson by poisoning him or putting LSD on his Steering Wheel after Jack exposed corruption throughout his political career. The only reason the plot wasn’t carried out was because of the Watergate scandal. – Source

14. The United States declared war on the Mormon Church in 1857 because the Mormons wanted to govern Utah under different, more religious laws than the Federal Government would allow. – Source

15. Billiards directly contributed to the invention of plastic since ivory was too expensive for billiard balls. – Source 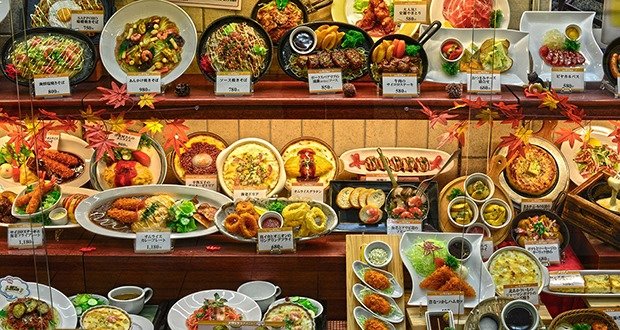 16. In Japan, fake food (called sampuru from the English “sample”) is a multi-billion yen industry. The replicas, which are made of plastic and typically cost 10 or 20 times the amount of the food they imitate, are mostly handmade by trained artists in an almost century-old tradition. – Source

17. Amado Carrillo Fuentes, one of the wealthiest drug lords in history died in 1997 after extensive plastic surgery to change his appearance. – Source

18. Up until the 70s and 80s every competitor in the Olympics had to be an amateur, meaning they could not receive payment. Today, the only Olympic sports with no professional athletes are boxing and wrestling. – Source

19. As head of Iraq’s Olympic Committee, Saddam Hussein’s son Uday dragged athletes who underperformed through a gravel pit, then immersed them in sewage to induce infection. – Source

20. Between 1896 and the 1940s, thousands of people paid to see premature babies being incubated at circus sideshows. Since most hospitals didn’t have the funding available to provide incubators, it was the best chance to save the infant’s lives. – Source 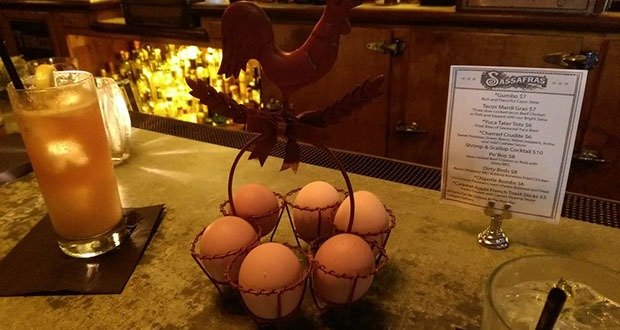 21. American bars first began offering complimentary hard-boiled eggs in the mid-1800s. The idea was to give customers sustenance so they wouldn’t become sloppy drunks, and at the same time making the customers thirsty so they would order more drinks. – Source

22. In swimming finishes within 0.01 seconds are considered a tie, because to determine times within 0.001 seconds, the length of each lane could differ no more than 1.7mm. – Source

23. During the Russian famine of the 1920s, Government officials advised starving residents to dig up the dried bones of animals, grind them into flour and bake a “bread substitute [that has] a nutritive value of 25 per cent more than rye bread, in spite of its unpleasant smell and taste”. – Source

24. The word “hobbit” has been found exactly once in texts predating Tolkien, in a list of magical creatures with no explanation or context. – Source

25. 28 countries boycotted the 1976 Olympic Games because New Zealand was allowed to compete – Source