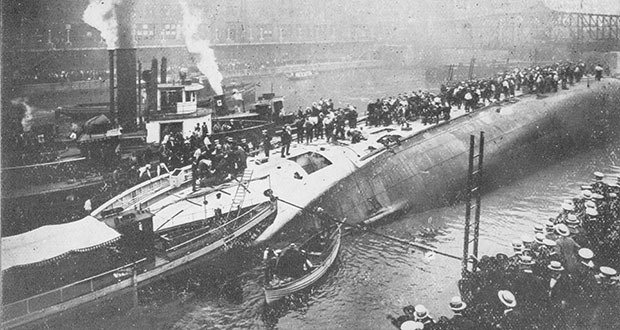 1. In 1915, the steamship Eastland capsized while still tied to the dock in Chicago. New safety laws which rushed through Congress after the Titanic sinking mandated so much safety gear installed that the ship was top heavy and rolled over, killing 844 people. – Source

2. “؟” has been proposed as a punctuation mark to denote irony since the 1580s. – Source

4. The most effective treatment for CDI (a bowel disease causing chronic diarrhea) is a fecal transplant, where poo from a healthy person is put in the infected person’s bum, thereby transplanting healthy bacteria into the digestive tract. It is 94% effective as opposed to 30% for antibiotics. – Source

5. The night before the Olympic final, Michael Jordan apparently spent the night drinking and gambling all night, then he went on a long day of press appearances, plus 18 holes of golf in Barcelona, before he went on to lead Team USA in a gold-medal winning victory over Croatia. – Source 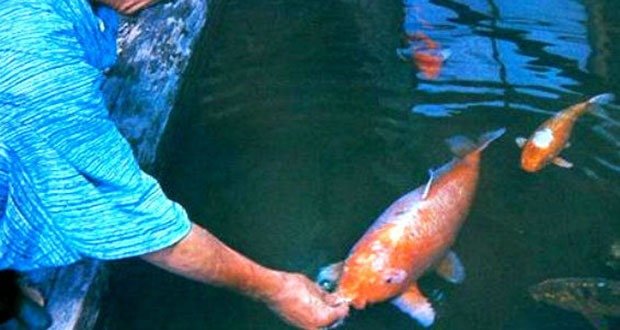 6. The longest living koi fish ever, Hanako, was 226 years old when she died. – Source

7. The Irish-Jamaicans make up 25% of the Jamaican population. – Source

8. Nikon camera lenses and bodies have had the same mounting technology since 1959. Thus, you can buy a 30-year-old lens and use it manually with virtually any Nikon dSLR. – Source

9. No U.S Navy submarine is ever considered “lost.” If it does not return, it is considered to be “still on patrol.” – Source

10. In order for stores in China to stock/sell tampons they have to import them, as Chinese companies made 85 billion sanitary pads last year, but not one tampon. – Source 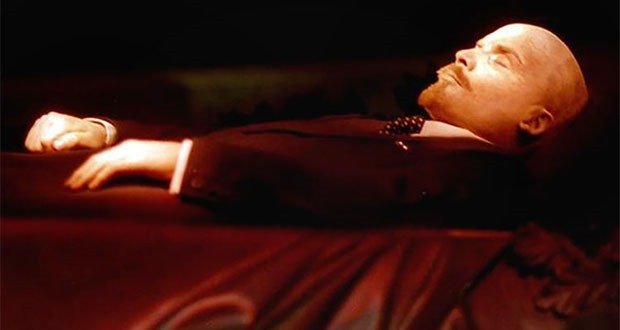 12. When Sparta won the Peloponnesian War, the cities of Corinth and Thebes demanded that Athens should be destroyed and its citizens should be enslaved. Sparta refused, and took Athens into their own system. Athens was “to have the same friends and enemies” as Sparta. – Source

13. There are a series of towers built with unobstructed lines of sight from Washington, D.C. to ‘Site R,’ a secure bunker in Pennsylvania, built to relay microwave transmissions in the event of nuclear war. – Source

14. Inspired by The Empire Strikes Back, Richard Dailey killed his horse and crawled inside the carcass to survive an Idaho storm. He found it wonderful and warm at first but later claustrophobic and grotesque. Dailey said ‘The Revenant’ was pretty accurate but wondered why DiCaprio got naked. – Source 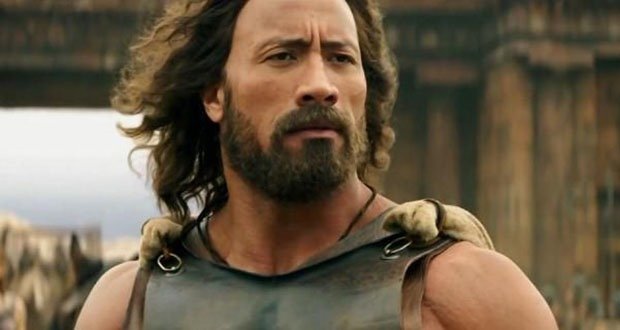 17. George Harrison decided to write a song based on the first words he read upon opening a book. He then wrote “While My Guitar Gently Weeps” after seeing the words “gently weeps” in a random book pulled from a shelf at his parent’s house. – Source

20. After US defeated the favored French team for the rugby gold medal at the 1924 Paris Olympics, French fans invaded the field. Police and French players defended the Americans from the crowd. Boos and hisses interrupted the US national anthem at the medal ceremony. – Source 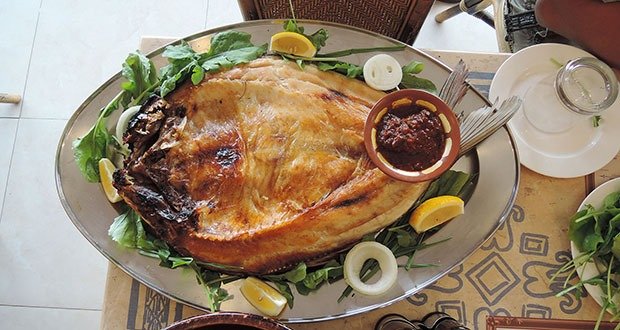 22. Dwarfism was not seen as a defect in ancient Egypt. Ancient Egyptian texts promoted the acceptance of those with physical or mental disabilities, and there were two dwarf gods, Bes and Ptah. – Source

23. In 2009 a man in Iceland bought and saved the last McDonald’s burger ever sold in the country and donated it to Iceland’s national museum. You can now watch the burger via a live webcam. – Source

25. Navy Chief Warrant Officer John Walker began spying for the Soviets in 1968 when he walked into the Soviet Embassy in Washington, D.C., sold a top secret document for several thousand dollars, and negotiated an ongoing salary of $500 to $1,000 a week. – Source

AskReaders: What did you learn too late in life?

The Secret Industry of the US Prison System (Infographic)