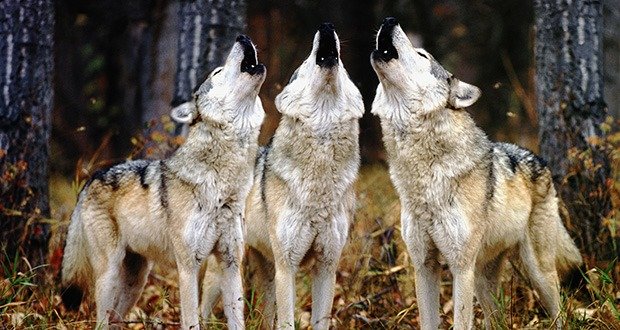 3. Luz Long, a German athlete, gave Jesse Owens advice during the long jump. Long won the silver medal, Owens won the gold. Long was killed in WWII, but Owens befriended Long’s son and served as the best man at his wedding. – Source

4. Hershey Bars contain only 11% cacao, only 1% more than the FDA legal minimum to be called chocolate. – Source

5. The word “dude” first appeared in the late 1800s as a term of mockery for young men who were overly concerned with keeping up with the latest fashions. – Source 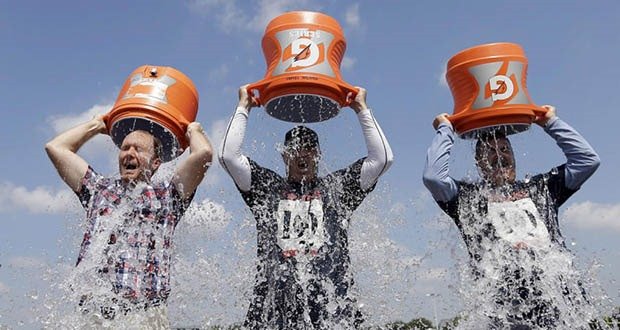 6. In 2014, the ALS Association received $100.9 million in donations compared to $2.8 million during the same period the year before thanks to the ‘Ice Bucket Challenge’. – Source

7. A New York sociologist observed that women are a good indicator of good public places because they are more sensitive to annoyances. “If a plaza has a markedly low proportion of women, something is wrong…if it has a high proportion; the plaza is probably a good and well-managed one.” – Source

8. At the age of 14, Tom Anderson (a.k.a. MySpace Tom) cracked the security of Chase Manhattan Bank and caused one of the biggest FBI raids in California history, but wasn’t arrested due to his young age. – Source

9. Michael Jordan had a “love of the game” clause in his contract, allowing him to play basketball against anyone, anytime and anywhere. – Source

10. The French praised ‘Ratatouille’ for perfectly recreating the environment of a restaurant kitchen. One chef said, “When Colette teaches the young cook how you cut onions, how you cook vegetables in a pan, how you season everything — that’s it, that’s how we do it!” – Source 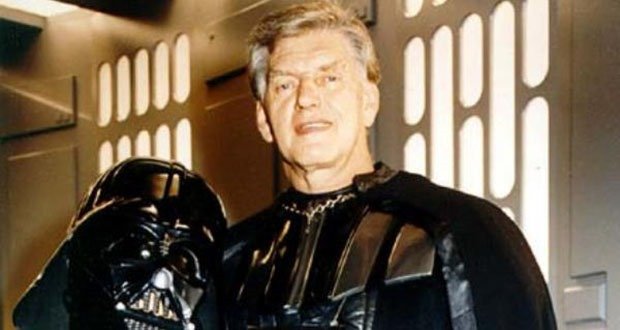 11. David Prowse hasn’t yet received his residual checks for ‘Return of The Jedi’ because according to Hollywood Accounting, the film hasn’t turned a profit. – Source

12. USA is the only English speaking country that pronounces Z as zee instead of zed. – Source

13. A London couple kept a man from Nigeria as their slave for 24 years before he finally escaped. After their arrests they were sentenced to 6 years in prison. – Source

14. NES and SNES consoles turn yellow as they age because of a breakdown of a flame retardant chemical added to plastics used in older computer hardware. – Source 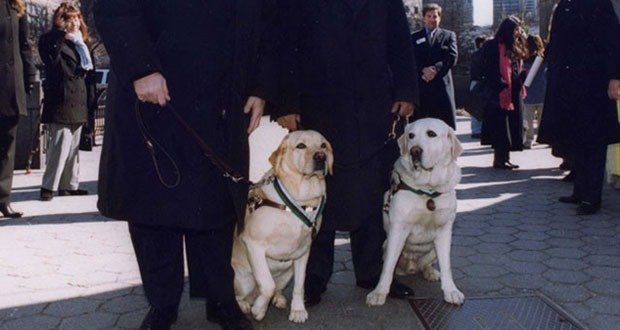 16. Salty and Roselle were two separate guide dogs who were in the World Trade Centre during 9/11. They were on the 71st and 78th floor of Tower 1 respectively. They each led their owners safely out of the burning tower amidst the chaos, and both owners and dogs survived. – Source

17. In Ancient Rome a slave would continuously whisper ‘Remember you are mortal’ in the ears of victorious generals as they were paraded through the streets after coming home, triumphant, from battle. – Source

18. Public universities in the U.S. spent more than $10.3 billion in mandatory student fees and other subsidies on their sports programs from 2010 through 2014. – Source

19. New Jersey is home to more scientists and engineers per square mile than anywhere else in the world. – Source

20. There is a poem called “The Lost Generation” by Jonathan Reed that when read one way speaks negatively about a generation and when read backwards has the exact opposite effect. – Source 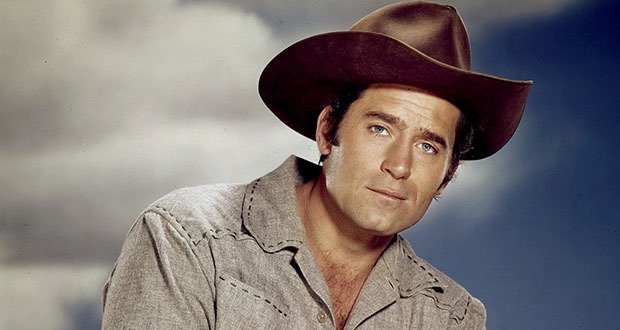 21. Actor Clint Walker was pierced through the heart with a ski pole. He was taken to a hospital and pronounced dead, but a doctor detected faint signs of life and rushed Walker to surgery, where his damaged heart was repaired. Within two months Walker was again working. – Source

22. An Apollo astronaut lost his wedding ring during his trip to the moon and found it again during a spacewalk. – Source

24. When Jimi Hendrix was born, his father was in the US Army and stationed in another state. He requested a furlough to go and meet his newborn son, but was denied. The next day, he was arrested on no charge and imprisoned for two months with no trial to prevent him from going AWOL. – Source

25. The world’s first pro-LGBT organization was found in 1897 in current Germany. They sought to repeal a law that criminalized sex between males and amongst the people that signed their petition was Albert Einstein. – Source