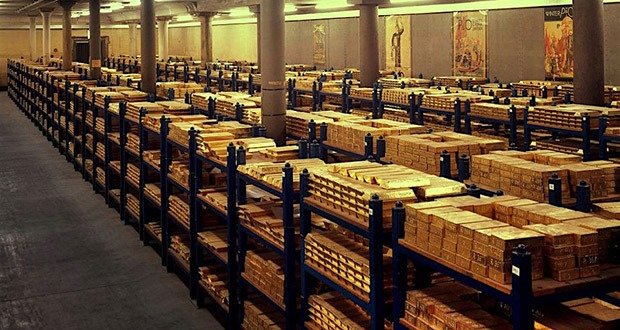 1. London has $248 billion in gold stored in sprawling vaults that contain a fifth of all gold held by the world’s governments. – Source

3. When the Duke of Wellington attended a party in Vienna, some French officers turned away from the conqueror of Napoleon. When a woman apologized for their rudeness, Wellington replied “I have seen their backs before, madam.” – Source

4. During the Battle of Moscow, despite German forces closing to within 50 kilometers of the city, the Soviet Union still held the annual military parade marking the revolution. Soviet troops paraded past the Kremlin, then marched directly to the front line and into battle. – Source

5. Nas listed his daughter Destiny as an executive producer on Stillmatic, so that she would always receive royalty checks from the album. – Source 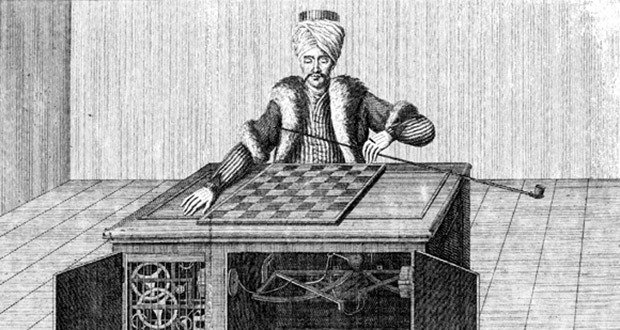 6. In 1770, a man invented a machine that could play a strong game of chess against a human opponent. The “android” that played the game was nicknamed The Turk (as was the machine itself). It wasn’t until 1857 that it was revealed to be a hoax (a chess master was hiding in the machine). – Source

7. The McRib is being sold all year round at McDonald’s in Germany. It has been a permanent menu item since 1985. – Source

8. The Mary Poppins word ‘Supercalifragilisticexpialidocious breaks’ down into: super- “above”, cali- “beauty”, fragilistic- “delicate”, expiali- “to atone”, and -docious “educable”, with the roughly meaning, “atoning for educability through delicate beauty.” – Source

9. Otōemon Hiroeda, a Japanese Officer killed himself during WW2 rather than order his 2000 subordinates to conduct a kamikaze attack. – Source

10. Elephant Shrews are related closer to elephants than to shrews. – Source 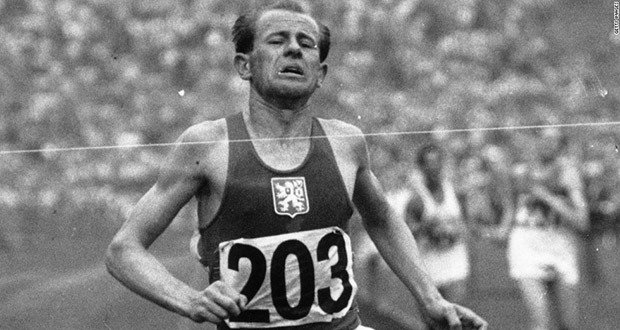 11. Czechoslovak runner Emil Zátopek decided to compete in the marathon in the 1952 Olympics. Despite never having run that distance in his life. Zátopek asked fellow runner Jim Peters, who he was racing alongside, if the pace was fast enough. When Peters said “no”, Zátopek sped up and won the race. – Source

12. In 1996, a muppet obsessed fan once took a radio manager hostage, claiming that he had a bomb, and demanded that the rainbow connection song be played continuously for the next 12 hours. – Source

13. The “Funny how? Like a clown?” scene in Goodfellas is based on an actual encounter Joe Pesci had with a mobster while working in a restaurant as a young man. – Source

14. Vanilla flowers only open once for 2-3 hours and require hand pollination to produce a bean. – Source

15. A possible origin of the name Cerberus (the multi-headed dog of the Greek god Hades) is the Proto-Indo-European word k̑érberos, meaning “spotted”. Hades’ dog might have literally been named “Spot”. – Source 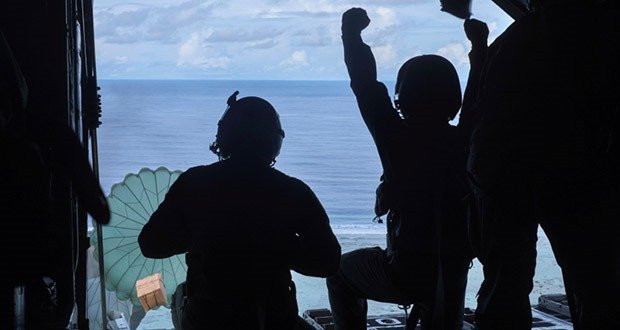 16. Every Christmas since 1952 the US Air Force has airdropped gifts over the islands of Micronesia, making it the oldest ongoing Department of Defense mission and the longest running humanitarian airlift in the world. – Source

17. Deforestation rates in the Brazilian Amazon have plummeted 80% in the last decade. – Source

18. Douglas Williams, an administrator of Lie Detector Tests for the Oklahoma City PD, has spent the last 35 years trying to expose the fact that they don’t work and are easily defeated with a technique (explained in a video in the source) learned in under 2 minutes. – Source

19. China has illegal “Gutter Oil”. Raw sewage and other waste is boiled down to make cooking oil, which is then used by street vendors and restaurants to cook with. – Source

20. Big Ben Clock Tower’s time is kept accurate by adding or removing pennies on its pendulum changing the clock’s speed by +/- 0.4 seconds per day. – Source 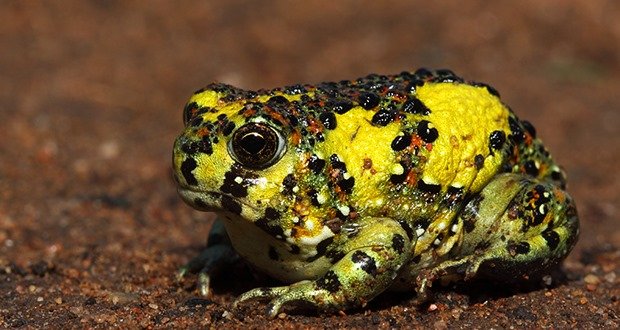 21. The tiny garish Crucifix Toad secretes a glue to catch insect prey. This secretion has been found to be the strongest non-toxic adhesive known, works irrespective of temperature or moisture while remaining flexible and porous, and has exciting new applications in medicine, as it is ‘highly biocompatible’. – Source

22. It’s illegal to “pursue, shoot, shoot at, poison, wound, kill, capture, trap, collect, molest or disturb” a bald eagle in the US. – Source

23. Famous mathematician and scientist Blaise Pascal converted to Catholicism after having a 2-hour mystical experience. He spent the rest of his life mostly writing about theology and apologetics. – Source

24. There are sea wolves that live on the coast of British Columbia. They comb the beach for barnacles, herring roe, and beached whales, and some will even eat salmon. Most of these wolves have never even seen a deer. – Source

25. American gangster John Dillinger escaped from jail with a wooden pistol. After whittling it in his cell, in March 1934 he used the fake weapon to intimidate 33 people before getting a real machine gun. “Ha, ha, ha! And I did all this with a wooden gun!” he bragged while leaving. – Source

Candies and Confections Around the World (Infographic)