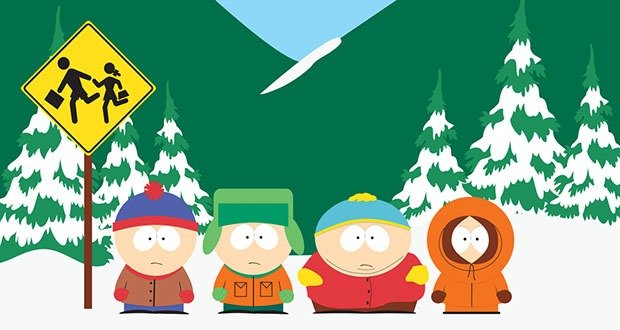 1. South Park saved all scene files used to create their first 176 episodes. Paired with the original uncensored audio, South Park re-rendered all episodes to full 1080p at the standard 16:9 ratio. South Park may be the only pre-HD animated show that has all episodes available in full native 1080p. – Source

2. When Benjamin Franklin died he left the city of Boston $4000 in a trust to earn interest for 200 years. By 1990 the trust was worth over $5 million and was used to help establish a trade school that became the Franklin Institute of Boston. – Source

3. In 2016, a Florida man tossed an alligator through a drive-thru window. He was charged with “assault with a deadly weapon.” – Source

4. Over the course of 144 episodes, only one character in Buffy the Vampire Slayer died of natural causes. The following episode, which examines Buffy’s mourning/reaction to the first death she couldn’t have prevented, is consistently ranked as one of the best television episodes of all time. – Source

5. Phrases such as “studies show” or “experts say” are called weasel words. – Source 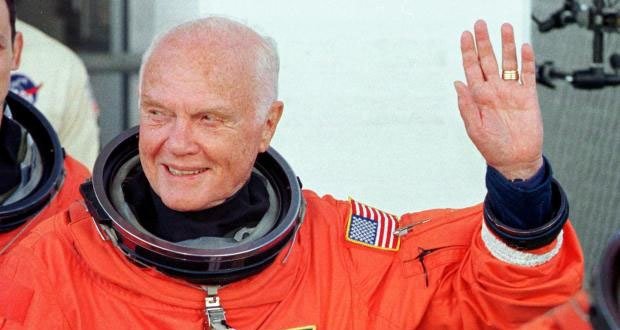 6. Astronaut John Glenn became the oldest person in space at 77 after “lobbying NASA for two years to fly as a human guinea pig for geriatric studies”. – Source

7. With less than 24 hours’ notice before the 2014 Olympics Hockey final Canada vs Sweden, Alberta changed the liquor law to allow bars to open at 5 am and serve liquor so people could watch the game at the bar. – Source

8. When negotiating with Americans in the 1850’s, the Japanese leader inflated his title from Shogun (meaning “general of the army”) to Taikun (meaning “great prince/lord”). The title then entered the English language as “Tycoon,” and was adopted as a nickname for Abraham Lincoln by his staffs. – Source

9. After a Polish impostor who claimed the throne of Russia was found out, he was executed, burned, and had his ashes shot out of a cannon back towards Poland. This guy (now known as False Dmitry I) was only the first of three impostors who managed to ascend to the Russian throne by pretending to be the same person, Tsarevich Dmitry, the youngest son of Ivan the Terrible. The real Dmitry was probably assassinated when he was nine years old, but in the end Russia was actually ruled by False Dmitry I, False Dmitry 2, and then False Dmitry 3. – Source

10. Mandatory right-hand traffic was introduced in Europe by Napoleon with the aim of deterring sword fighting on horseback, and because the traditional left-hand traffic was seen as aristocratic. Since he never conquered Britain, left-hand driving would remain there. – Source 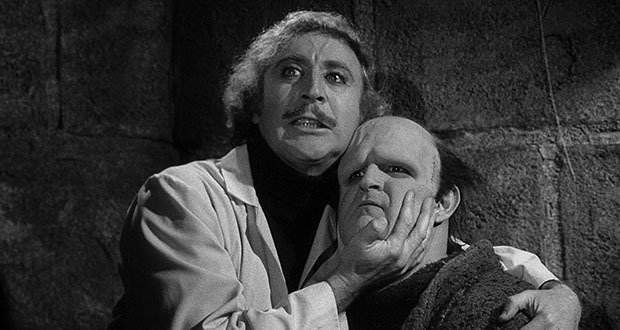 11. Gene Wilder came up with the idea for Young Frankenstein and pitched it to Mel Brooks on the set of Blazing Saddles. – Source

12. Billionaire Richard Branson suffered from dyslexia and was a poor academic student who only went to school until he was 16. On his last day there his headmaster told him he would either end up in prison or become a millionaire. – Source

13. A garbage dump fire has been burning under St. Louis since 2010, and is spreading towards a nuclear waste disposal site. – Source

14. In 1992 dance/pop duo The KLF were invited to play at the BRIT awards. They unexpectedly performed with a grindcore metal band, fired machine gun blanks into the audience, announced they were leaving the music industry, dumped a dead sheep at the afterparty, and deleted their entire back catalog. – Source

15. Dimebag Darrell once asked Eddie Van Halen for a copy of his guitar “Bumblebee” from the cover of Van Halen II. Eddie said yes but forgot, but after Dimebag was killed he turned up at the viewing with the original and it is now buried with him. – Source 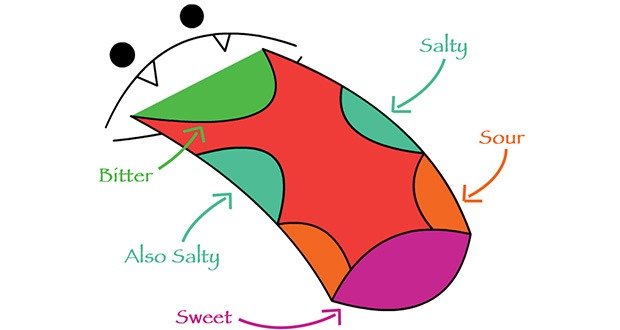 16. The tongue map that shows parts of the tongue responsible for different aspects of taste is the result of a mistranslation from a German paper and is not true. – Source

17. In 1913, a roulette wheel landed on black 26 times in a row. Shortly after, gamblers revisited the wheel to lose millions of francs betting against black, and a statistical fallacy was born. – Source

19. In 1992 rapper Mac Dre was charged with conspiracy to commit robbery and sentenced to 5 years in prison after he refused a police deal, which was informing law enforcement about his partners. While awaiting trial Mac Dre recorded a full album over the phone, taunting law enforcement officials. – Source 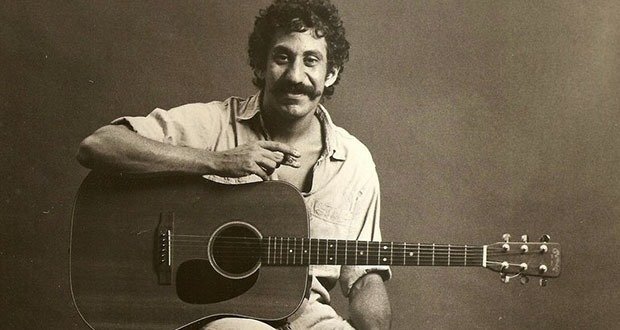 21. Singer-songwriter Jim Croce financed his first album in 1966 with a $500 wedding gift from his parents, who hoped that he would give up music after the album failed. He died in a plane crash in 1973, 5 albums and 11 singles later. – Source

22. The slogan for Winston cigarettes, “Winston tastes good like a cigarette should”, was controversial throughout the 50s and 60s, because saying “like” instead of “as” was considered ungrammatical. – Source

23. Two women had their daughters swapped at birth. After one divorced, a paternity test was done notifying her she wasn’t the mother of her own child. Once discovered, both mothers decided to keep the daughter they had raised for so long. – Source

24. Keanu Reeves once had a paternity suit filed against him when a woman claimed he used hypnosis and disguised himself as her ex-husband in order to impregnate her. – Source

25. The University of Virginia offers a class in Computer Security which is formally called “Defense Against the Dark Arts.” – Source

Unsung Heroes of A Song of Ice and Fire: House Gardener