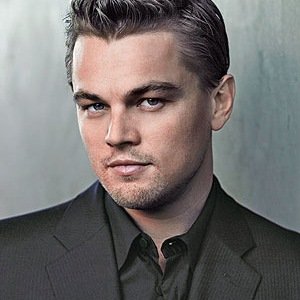 1. Leonardo DiCaprio was named Leonardo because his pregnant mother was looking at a Leonardo da Vinci’s painting in a museum in Italy when DiCaprio first kicked – Source

2. Thomas Edison taught his second wife Morse code, so that they could communicate in secret, by tapping into each other’s hands when her family was around – Source

3. A sailor in the British Royal Navy may only grow a beard if they can achieve a ‘respectably full enough beard’ after two weeks’ growth. – Source

4. In 2013, unknown perpetrators stole the gilded cookie hanging in front of the Bahlsen Company in Hannover, Germany. The thieves demanded the company to send 52,000 cookies to 52 charities, but only “the ones with milk chocolate”. Bahlsen agreed to the terms and the cookie was retrieved. – Source

5. In ancient Egypt, any books found in ships coming into port, would be brought immediately to the library of Alexandria and be copied. The original would be kept in the library and the copy given back to the owner. – Source 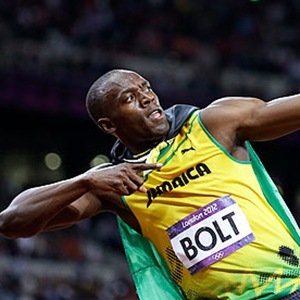 6. Usain Bolt ate nothing but chicken nuggets while he was in Beijing because that was “the only thing he knew” and won 3 gold medals – Source

8. An Eagle Scout who joins the US Army is automatically promoted to Private First Class. – Source

9. A lawyer in Toronto fell to his death in 1993 after he threw himself against a window on the 24th floor of a building in an attempt to prove to a group of visitors that the glass was “unbreakable”, an act he had done twice before. The glass did not break, but popped out of the window frame and he died. – Source

10. Around 762, the demand for books in Baghdad was so high that any traders who brought books were given the weight of the books in gold in return. – Source 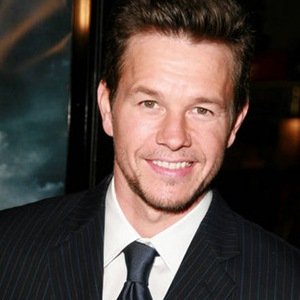 11. Mark Wahlberg had committed 20-25 offenses by the age of 21. These included throwing rocks at a bus full of black schoolchildren and knocking a Vietnamese man unconscious and blinding another. He was also addicted to cocaine by age 13. – Source

12. You can be denied immigration to Canada if you have a health condition that may “cause excessive demands on health or social services”. – Source

13. The engine on the BMW M5 is so quiet the company plays fake engine noises through the speakers to “remind” drivers of their car’s performance – Source

14. During WWI, Romania decided to send its vast collection of treasure to Russia for safekeeping. In 1918, the new Soviet government cut all diplomatic ties and refused to return the treasure. Russia still holds the treasure valued at over $1.5 billion and has no intention of giving it back. – Source 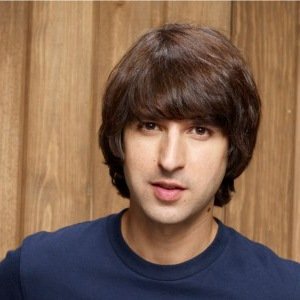 18. Claims by yogurt companies in the US that probiotic yogurt has beneficial health effects have all been rejected in the EU, due to insufficient research and thus inconclusive proof. – Source

20. Carrots used to be available in purple and white until the 17th century, when Dutch farmers succeeded in growing the first orange carrots in honor of the ruling House of Orange-Nassau. – Source 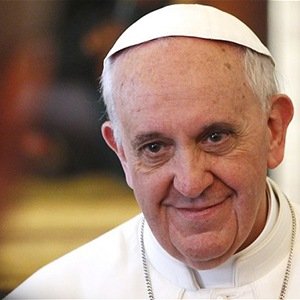 21. Pope Francis worked briefly as a chemical technician and nightclub bouncer before entering the seminary. – Source

22. Pizza boxes, or any cardboard or paper with grease soaked into it, aren’t usually recycled. – Source

23. The film ‘Top Gun’ was made in collaboration with the Pentagon amd enlistment spiked when it was released. The Navy set up recruitment tables at theaters playing the movie, and polls soon showed rising confidence in the military. – Source

24. A then 12-year-old girl was the sole survivor of a plane that crashed straight into the Indian Ocean. She was rescued after spending 9 hours in rough, shark-infested waters clinging to life on a piece of debris from the plane. – Source

25. It isn’t “base jumping”, but rather B.A.S.E. jumping. It refers to the four categories of fixed objects from which one can jump: building, antenna, span, and Earth (cliff). – Source