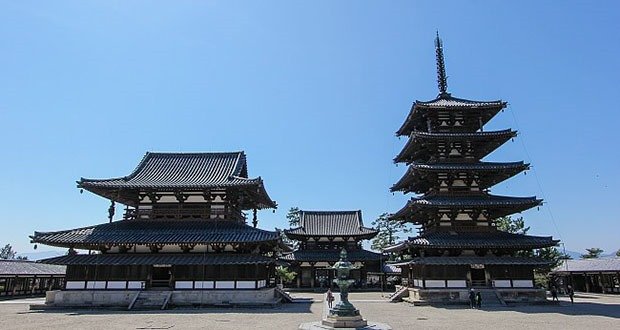 1. The Pagoda at Horyuji is the oldest wooden building on the planet, it contains some timbers that came from trees felled around 600AD – Source

2. There is a 20 story light spire on a building in downtown Stockholm, and anyone with a smartphone can change the colors on the lights that are shining in it. Its creators hope that the work can stand as a statement on the power of democracy and the power of the public. – Source

3. The guitar Slash plays on November Rain is a 59 Les Paul that Aerosmith’s Joe Perry used in the 1970s before selling it. Perry wanted it back but lost track of it until a friend saw it in a magazine article about Slash. Slash didn’t want to sell but gave it to Perry for his 50th birthday. – Source

4. Crocodile Hunter Steve Irwin and his wife Terri didn’t wear wedding rings because they feared it may pose a risk for themselves or the animals they worked with – Source

5. When Ricky Gervais, creator of the original UK version of ‘The Office’—was asked how he felt about the US version of the TV show being better, he replied “Really f**king rich”. – Source 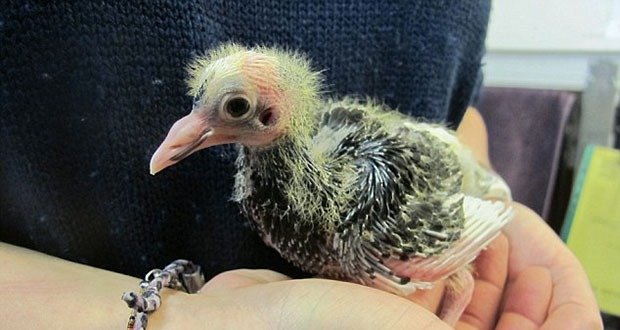 6. The reason you never see a baby pigeon is because they live in the nest for 30 days, at which point they look like adult pigeons. – Source

9. The NHL was started because five of the six team owners in the National Hockey Association didn’t like the sixth guy and wanted to start a league without him. – Source

10. A Lesbian Rule is a flexible ruler made from lead used to reproduce irregular curves in construction – Source 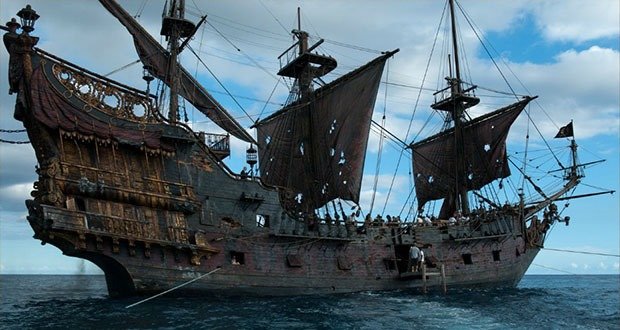 11. Blackbeard’s flagship the Queen Anne’s Revenge was found in 1996. There’s a conservation project to bring it to the surface. – Source

12. Room 101, the torture chamber in George Orwell’s 1984, was named after a meeting room at the BBC where Orwell would have to sit through tortuously boring meetings. – Source

13. In 2014, bots outnumbered humans on the internet for the first time in history, making up 60 percent of all web traffic. – Source

14. South Korea’s national drink is soju, a clear alcohol, typically made from rice or barley, with an alcohol content of about 20 percent and a government-mandated price of about $1 per bottle, so all citizens can afford it. – Source 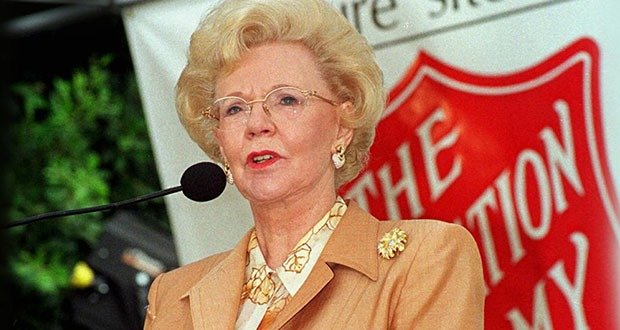 16. Joan Kroc, wife of McDonald’s founder Ray Kroc, donated over $1 billion to the Salvation Army. At one point, she tried to donate the Padres baseball team to San Diego, but the MLB rules forbid public ownership. – Source

17. During the 1980s the Swiss army fired off shells during an exercise and mistakenly burned a patch of forest inside the country Liechtenstein. The incident was said to have been resolved “over a case of white wine”. – Source

18. 7 of the first 8 Olympic Gold Medals in The Hammer Throw, were won by Irishmen born within a 30-mile radius of each other – Source

20. Exxon’s punitive damages for the Exxon Valdex oil spill were reduced from $5 billion to $507.5 million – Source 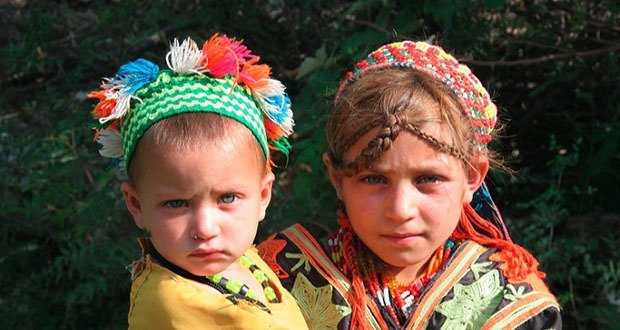 21. Kalash people, a white-skinned, blue-eyed tribe in the back country of Pakistan, who claim to be descendants of the ancient Greeks. – Source

22. Screwdrivers “popping out” of Phillips-head screws is an intentional design goal of the Phillips-head shape, to prevent thread damage during automated manufacturing. The design remains popular even though improvements to automatic screwdrivers have largely eliminated its benefits. – Source

23. Organ transplant networks have started using a pairing algorithm to find kidney donation pairs and chains for willing but incompatible matches to swap donors resulting in a 50% increase in compatible matches. – Source

24. In 1567,Hans Steininger, the man said to have the longest beard in the world, died after he tripped over his beard and broke his neck running away from a fire. He usually bundled up his beard in a leather pouch, but that day he hadn’t. – Source

25. Ancient Roman philosophers sported different styles of beards to distinguish which school of philosophy they belonged to. – Source

3 Interesting Maps of the Week

AskUs: If 3 supernovas occur in Milkyway every century, why haven’t we observed any since the last one in 1604?