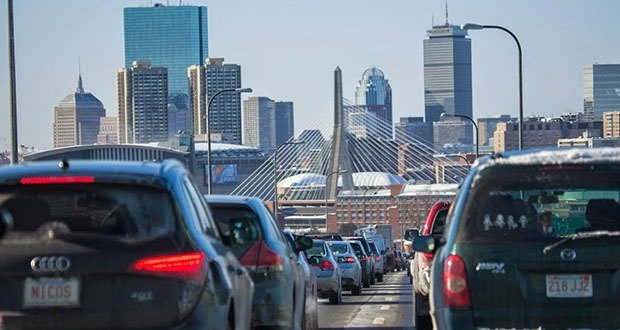 1. For 2 years running, Allstate Insurance has declared Bostonians to be the worst drivers in the US. – Source

2. When Nicolas Cage was sleeping at his home, he was awoken by a presence. Cage awoke to find a naked man before his eyes, eating a fudgsicle and wearing his jacket. “It sounds funny” Cage said, “but it was horrifying”. Cage used “Verbal Judo” to get the man to leave. Cage now lives on an island. – Source

3. The first dramatic film of the Titanic sinking was released just 29 days after the event in 1912. It was written by and stars Dorothy Gibson, an actual survivor. For the film, she wore the exact same clothes she wore during the sinking. – Source

4. In 1835, a man attempted to assassinate the king of France with a hand-made 25-barrel rifle. The discharge killed 18 people and wounded 22. The king was only grazed by a bullet. – Source 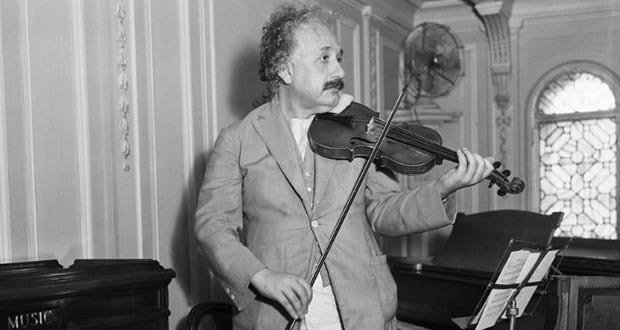 6. Albert Einstein was also a gifted musician, playing both the piano and violin with exceptional skill. He once said: “The greatest scientists are artists as well.” – Source

7. The star ratings on Netflix movies and shows are not the actual rating of the film but instead are how much Netflix thinks you’ll enjoy them based on your previous viewing history. – Source

8. In 1980, the Supreme Court awarded the Sioux tribe $106 Million as compensation for land that was taken from them. The Sioux refused to accept the payment, and the money remains in the US Treasury to this day, accruing interest. – Source

9. The Super Bowl has required national anthem vocals to be pre-recorded since 1993 when Garth Brooks declined to pre-record and then refused to sing live until a dispute over debuting a music video during the game could be settled, resulting in a delayed kickoff. – Source

10. Moments after Neil Armstrong took his first steps on the moon, he dropped a bag of trash on the surface of the moon and kicked it underneath the lunar module. – Source 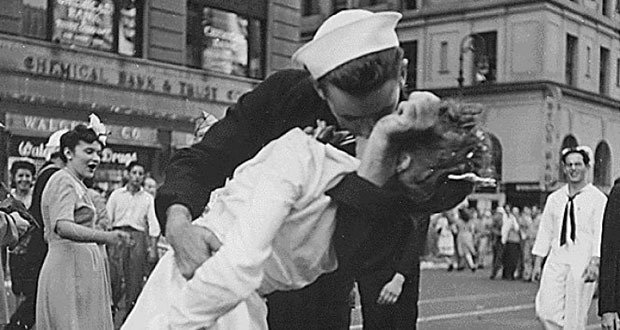 11. The “couple” in the famous V-J Day in Times Square photo were actually complete strangers. The sailor was drunk and grabbed the nurse who didn’t see him approaching. She later said “That man was very strong. I wasn’t kissing him. He was kissing me.” – Source

12. To be certified as “bear-resistant”, a container needs to survive a 60-minute mauling by a grizzly bear. – Source

13. Soviet Union cancelled history exams in 1988 because increased government transparency had revealed that the textbooks were filled with lies. – Source

14. There exist a fallacy called “The Fallacy Fallacy” where you presume that because a claim has been poorly argued, or a fallacy has been made, that the claim itself must be wrong. – Source 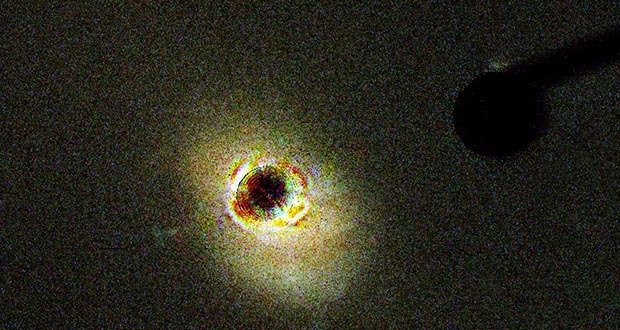 16. Astrophysicists have discovered a faraway object that’s hotter than any contemporary theory can explain, a discovery that might require scientists rewriting galaxy operation manuals for years to come. – Source

17. In Hamburg, Germany, there is a Food Additives Museum dedicated to the emulsifiers, stabilizers, dyes, thickeners, preservatives, and flavorings in our everyday foods. The exhibit explains the history and current landscape of food additives in an informational rather than political way. – Source

20. Lake Kivu is one of three lakes that undergoes limnic eruptions. These sudden releases of carbon dioxide kill every human and animal around the lake. It is estimated that the lake erupts about once every thousand years. Currently, about two million people live on the shores of Lake Kivu. – Source 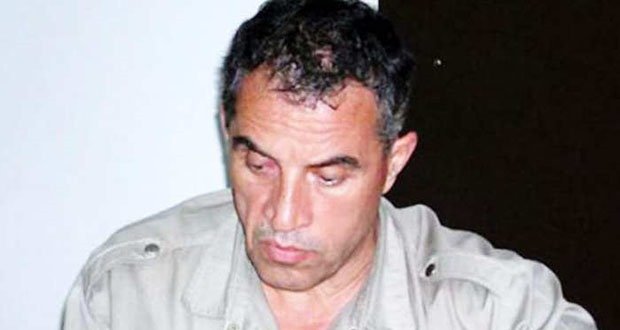 21. There was a Macedonian journalist/crime reporter named Vlado Taneski who was also a serial killer himself. He reported on his own crimes and eventually got caught because he wrote articles on the murders with information that had not yet been released and only the killer would have known. – Source

22. WalMart and McDonalds are the 3rd and 4th largest employers in the world; only the armies of the United States and China employ more people. – Source

23. The US government during WW2 asked the press to avoid discussing “polonium, uranium, ytterbium, hafnium, protactinium, radium, rhenium, thorium, deuterium”. Only uranium was secret, for the Manhattan Project, but was listed with the other elements to hide its importance. – Source

24. In 1867 Alaska became the only place to have two Fridays in succession. This was due to the United States purchase of Alaska from Russia, causing its time zone to change from GMT+14 to GMT-10. – Source

25. David Bowie’s permanently dilated pupil was the result of a punch to the face in a fight over a girl. Despite their altercation, he and George Underwood stayed friends and Underwood went on to do the artwork for Bowie’s early albums. – Source