1. The town of Shitterton, England, changed its town sign to a 1.5 ton boulder to stop people from repeatedly stealing it. – Source

2. In “Monty Python And The Holy Grail” during the Black Knight battle, when the Black Knight is down to one leg left, he is played by a real one legged man because John Cleese could not balance well on one leg. – Source

3. In 2012, Nestlé used a picture of a bear using Kit Kats as drumsticks to announce their Instagram account. They almost immediately had to take it down due to its resemblance to Pedobear. – Source

4. When Rodney Dangerfield was asked how long he’d be hospitalized for brain surgery, he responded, “If all goes well, about a week. If not, about an hour and a half.” – Source

5. Johnny Depp dropped out of high school to become a rock musician, and when he attempted to go back to school two weeks later, the principal told him to follow his dream of being a musician. – Source 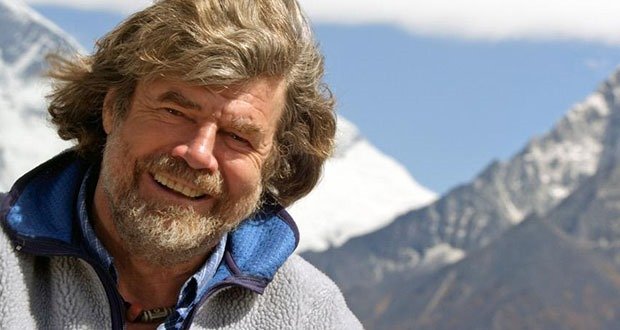 7. While Nixon was on his way to Syria, Syrian fighter jets intercepted Air Force One to act as escorts, however the pilot was not informed and he took evasive action, sending passengers flying throughout the plane. – Source

8. A man avoided human contact for 27 years in the Maine wilderness. He committed more than 1000 burglaries and faded into myth and legend. When asked if he was happy he replied, “No, I’m content. They’re two different things.” – Source

9. “Bennie And The Jets” by Elton John isn’t a live recording. Producer Gus Dudgeon wanted a live feel on the recording, so he mixed in crowd noise and whistles into the song. – Source

10. Google’s Artificial-Intelligence Bot says the purpose of living is ‘to live forever.’ – Source 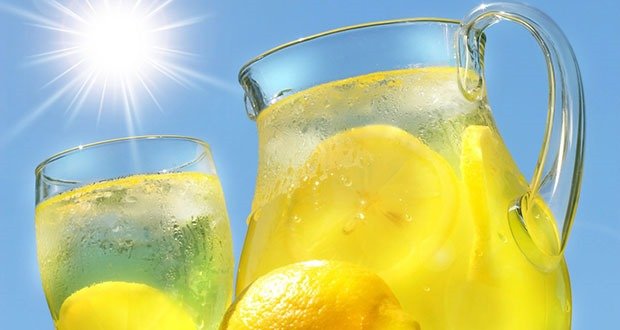 11. In North America and India, ‘lemonade’ is not a carbonated soft drink, but is actually made from lemon juice, water and sugar. – Source

12. The US Federal Register is still using floppy disks sent by courier because a secure e-mail system is “too expensive.” – Source

13. The “Burning of Atlanta” scene in “Gone with the Wind” was shot with full-size burning facades and all of the only seven Technicolor cameras in existence at the time. – Source

15. The distorted power chord sound of “You Really Got Me” by The Kinks was achieved when guitarist Dave Davies slashed the speaker on his amp with a razor blade. This sound went on to influence heavy metal and punk rock. – Source 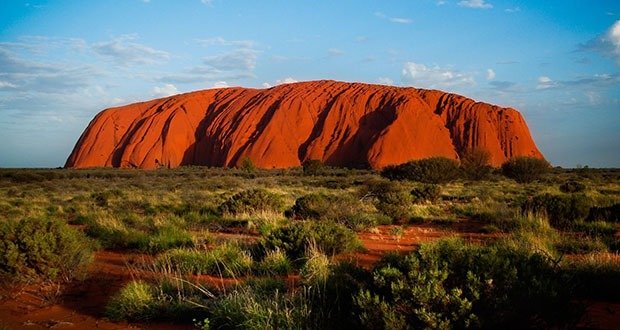 16. Uluru is taller than both the Eiffel Tower and the Chrysler Building. – Source

17. Chlorine-trifluoride is so unstable it sets seemingly fire retardant objects like concrete and sand on fire. In the 1950’s, some was accidentally spilled in a warehouse and it burned through a foot of concrete while simultaneously releasing a deadly cloud of gas that corroded anything it touched. – Source

19. The word ‘dollar’ comes from the word ‘thaler’ which comes from ‘Joachimstaler’. Joachimsthal was a silver-miner from Bohemia. – Source 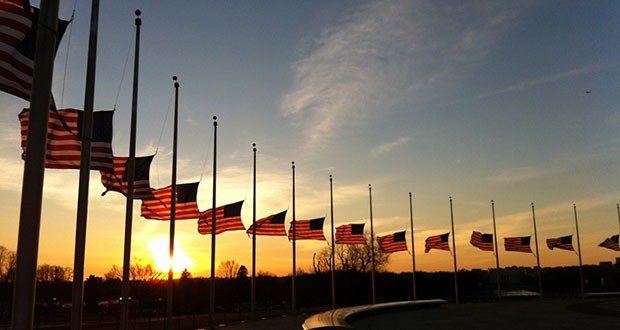 21. When flown at half-staff, the American flag should be first hoisted to the peak for an instant and then lowered to the half-staff position. – Source

22. Michael Jackson’s autopsy report confirms he tattooed his lips pink and his eyebrows black. He was also partially bald and wore wigs to conceal it, with the front of his scalp also being tattooed black. – Source

23. The phrase “as smooth as a milkmaid’s skin” comes from the fact that milkmaids were often exposed to cowpox, giving them partial immunity to smallpox and leaving their skin free of pox scars. – Source

25. On August 13, 1966, in response to John Lennon’s “More popular than Jesus” comment, a radio station in Texas held a burning of Beatles merchandise. The next day, the broadcast tower was struck by lightning, damaging much of their equipment and sending the news director to the hospital. – Source