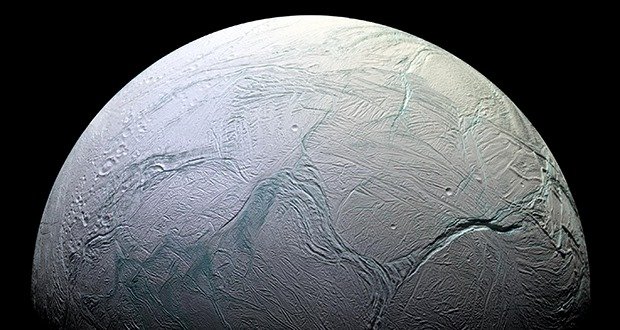 1. Saturn’s sixth-largest moon, Enceladus, has a warm ocean with ongoing hydrothermal activity, the first ever discovered outside of Earth. – Source

2. Gingko trees are so hardy that six are known to have survived the atom bomb and are still growing in Hiroshima. They also smell like barf. – Source

3. There is a pill called “Father Christmas” that makes your farts smell like chocolate. – Source

4. The Cherokee have a creation myth where a man slaps a woman with a fish and children appear. – Source

5. 18th century Prussian King Frederick William I was obsessed with having soldiers over 6 foot tall. He paid families for tall children, kidnapped tall men, bred them by pairing up his soldiers with tall women, and even stretched them on a rack to make them taller. – Source

6. Spaghettieis is a German ice cream dish made to look like a plate of spaghetti. In the dish, vanilla ice cream is extruded through a modified Spätzle press or potato ricer, giving it the appearance of spaghetti. It is then placed over whipped cream and topped with strawberry sauce. – Source

7. In 2008, natives of the Greek island of Lesbos appealed to a court in Athens to ban the use of the word lesbian to describe sexual attraction between women, claiming that the island’s inhabitants with their 3000 year old history are the true, original lesbians. – Source

8. The sound Hypnotoad from Futurama makes is a recording of a turbine engine played backwards. – Source

9. A federal court in California ruled earlier this year that a lawsuit against Facebook can proceed. The suit claims Facebook is illegally collecting biometric data from people “tagged” in photos posted by other users. – Source

10. The only Chinese person working on the Manhattan Project was “First Lady of Physics” nuclear physicist Wu Jianxiong, whose experiments disproved the law of conservation of parity. She was the first living scientist to have an asteroid named after her. Also, her husband was Yuan Shikai’s grandson. – Source 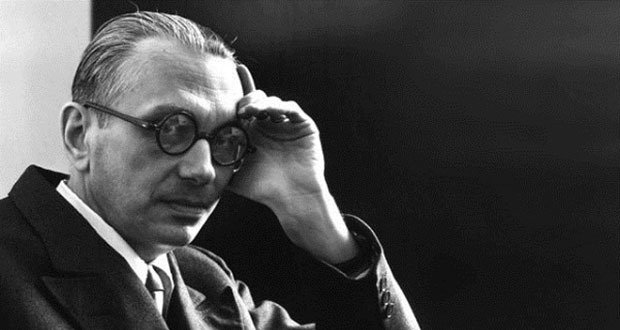 11. Austrian mathematician Kurt Gödel had an obsessive fear of being poisoned, and would only eat food that his wife prepared for him. When she had to be hospitalized for six months in 1977, he refused to eat at all and died weighing 65 pounds. – Source

12. James Barry (born 1789-1799 as Margaret Ann Bulkleychose) chose to live as a man so that she could become a surgeon. With her sex only being discovered after her death, Barry was the first qualified female British surgeon known, preceding the next female physician by over 50 years. – Source

13. The Hollywood Walk of Fame star for Muhammad Ali is the only one that’s placed on a wall and not the ground, because Ali “did not want the name of Muhammad to be stepped on.” – Source

14. With just one dose of the ibogaine hallucinogen and a psychedelic journey that can last days, heroin addicts, alcoholics and cocaine users have reportedly found themselves completely free from their cravings, with none of the usual withdrawal symptoms. – Source 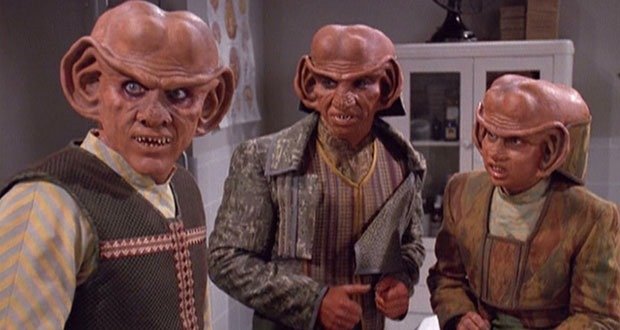 16. In Star Trek: The Next Generation, the Ferengi were initially created to succeed the Klingons as the new villainous arch rivals of the Federation. After their debut episode, they were rewritten to subsequently be comic foils due to producers finding their appearance comical and nonthreatening. – Source

17. Charles M. Schulz (Peanuts) threatened to quit instead of removing or modification of his new black character, at a time (1968) when keeping the status quo would’ve been much easier. – Source

18. Cleopatra and Mark Antony formed their own drinking club in 41 B.C. and were known to take part in elaborate games and contests and to walk the streets of Alexandria in disguise, pranking the residents. – Source 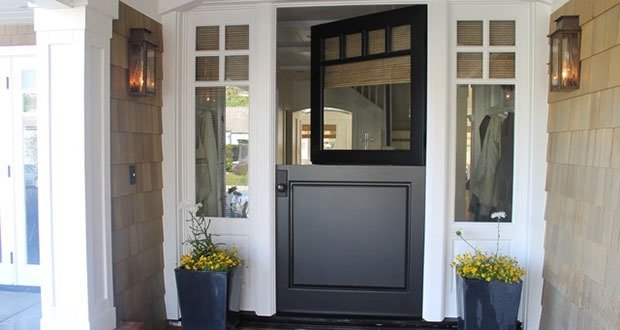 21. A Dutch door is a door divided horizontally in such a fashion that the bottom half may remain shut while the top half opens. The initial purpose of this door was to keep animals out of farmhouses, or keep children inside, while allowing light and air to filter through the open top. – Source

22. Sixty years ago, 10-20% of the Chinese population was nearsighted. Today, up to 90% of teenagers and young adults are. – Source

23. The coconuts used as “horses” in Monty Python and the Holy Grail didn’t start out as a joke. They decided to use them because the film didn’t have the budget for actual horses. – Source

24. “Highway Gothic” are a standard set of fonts specifically designed since 1948 to maximize legibility at distance and high speed, and are used on highway signs around the world. – Source

25. Broccoli has nearly twice the amount of vitamin C as oranges by weight. – Source