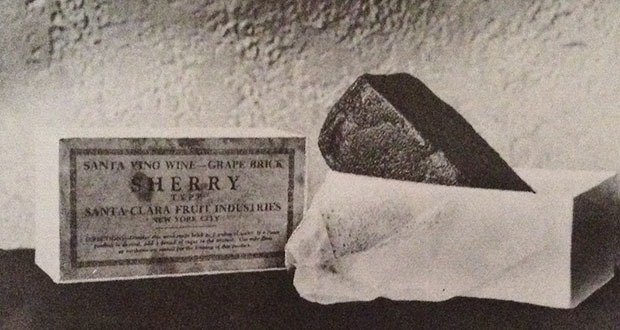 1. During prohibition, grape farmers would make semi-solid grape concentrates called wine bricks, which were then sold with the warning “After dissolving the brick in a gallon of water, do not place the liquid in a jug away in the cupboard for twenty days, because then it would turn into wine.” – Source

2. The Lululemon retail chain’s name came from the founder’s desire to watch Japanese people try to pronounce it. – Source

3. During Ellen Burstyn’s monologue in ‘Requiem of a Dream’ about how it feels to be old, Matthew Libatique accidentally let the camera drift off-target. The reason was because he had been crying during the take and fogged up the camera’s eyepiece. This was the take used in the final print. – Source

5. 45% percent of couples in Hong Kong say they have given up on the idea of having children because of crowding and high housing costs. In another survey 38% of men and 31% of women simply said they didn’t like kids. – Source 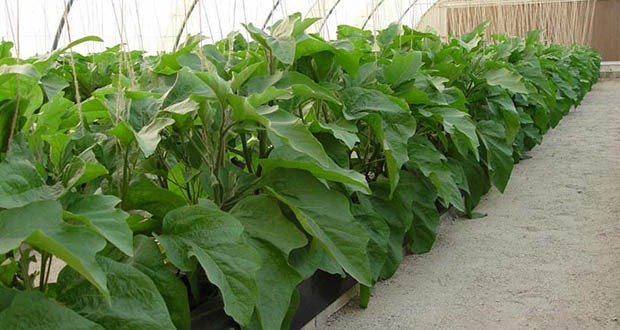 6. Qatar, a desert state, is aiming to grow up to 70 percent of its own vegetables by 2023 thanks to the launch of a new farming system that needs no soil and which recycles irrigation water. The pilot project had been “a great success” and adapted well to Qatar’s harsh growing conditions – Source

8. Many of the actors who played the Nazis in Casablanca (1942) were in fact German Jews who had escaped from Nazi Germany. – Source

9. Singapore Airlines flight 21 which had the longest non-stop flight (18 hours), from Singapore to New Jersey, had special lockers on the plane to store corpses if people died en route since the flight path over the Pacific Ocean and North Pole meant the plane couldn’t land if someone died. – Source

10. Sheep were grazing in Central Park until 1934, when they were moved during the Great Depression for fear they would be eaten. – Source 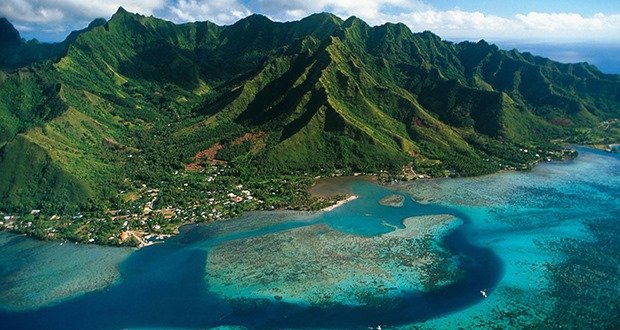 11. Tonga, a nation consisting of over 1200 islands in the Pacific, has never been conquered or colonized ever and is ruled by a King who traces his ancestry back 1000 years. – Source

12. Thomas Jefferson built a clock on the outside wall of his house with only an hour hand, as he believed an hour hand would be accurate enough for his slaves. – Source

13. The production of Tabasco Sauce is a grueling 3 year process that begins with the company President hand picking the perfect plants for seed extraction. – Source

14. A queen ant can live up to 30 years and lay millions of eggs in her lifetime. – Source

15. Alan Freed, the man best known for coining the term “Rock and Roll” hosted a televised music show on ABC that was abruptly cancelled after the fourth episode, because it featured Frankie Lymon, a black singer, dancing with a white woman. – Source 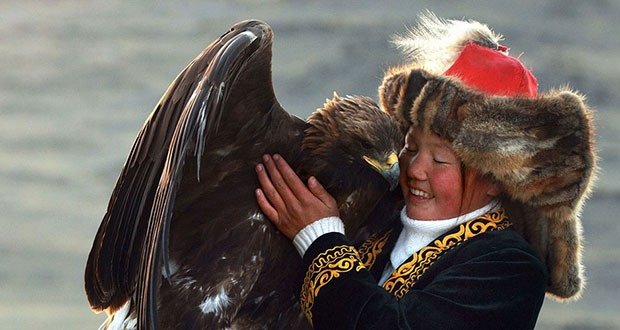 16. The Burkitshi are nomadic hunters of Mongolia. They capture a golden eagle at the age of four, and train it to become a hunting partner. The Burkitshi live and sleep with the eagle for 10 years, and then it is released back into the wilderness before death. – Source

17. The Pope can appoint secret cardinals, and even the selected individual may not know he has cardinal status. The name can be made public at any time, but if the pope dies before revealing the name of a secret cardinal, the individual will no longer be a cardinal. – Source

18. Before 1995, scientists believed that rogue waves were nothing more than sailor myths. – Source

19. There is a 500-year-old Beer Purity Law still in effect in Germany. It was decreed on April 23, 1516, by Munich’s Duke Wilhelm, protecting the country’s beer drinkers from contaminants, chemicals and any other additives that unsavory merchants might have thought of adding. – Source

20. Before the invention of postage stamps, the recipient of a letter or package had to pay the postage when they received it, effectively buying their incoming mail from the postal service. – Source 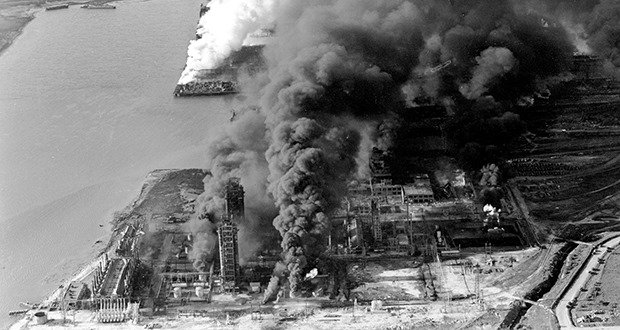 21. In 1947 there was an explosion in Texas City so large, it instantly killed the entire fire department, knocked airplanes out of the sky and people 11 miles away fell down. – Source

22. Numerous people have been murdered singing the Frank Sinatra song “My Way” in karaoke bars in Philippines. The news media has recorded at least half a dozen “My Way Killings” in the last decade, and many bars have removed the song from their playbooks. – Source

23. Harold Fairweather, aged 96, is believed to be the oldest person to still have a living parent. His mother Violet Brown is 116 years old and her age is recognized by the Guinness Book of Records. – Source