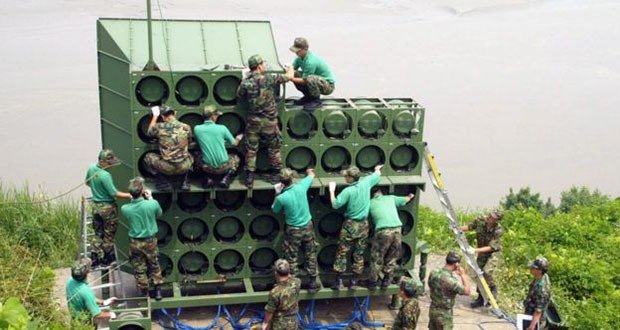 2. A U.S. FDA study showed 90% of more than 100 drugs tested, prescription and over-the-counter, “were perfectly good to use even 15 years after the expiration date.” The U.S. military saved $260 million in five years by not discarding expired drugs. – Source

3. A century ago women were very involved in the movie industry in key positions. Half of all the films copyrighted in between 1911 and 1925 were written by women and during the twenties a quarter of the screenwriters were women. – Source

5. During test times in Korea, they will lock the access to rooftops. This is because students have been known to realize they are failing whilst taking the test, stop, and leave to jump off the roof. – Source 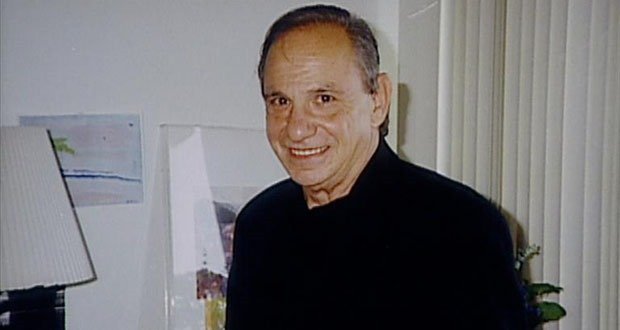 6. The movies “Goodfellas” and “My Blue Heaven” are based on the same real-life gangster: Henry Hill. – Source

7. China’s only monogamous emperor made the decision to promote monogamy because one of his father’s concubines murdered his mother. He was hidden because the consort killed the emperor’s heirs in an attempt to gain power. When it was discovered that he had survived, she killed his mom instead. – Source

8. Arnold Schwarzenegger saved a drowning man’s life in 2004 while on vacation in Hawaii. – Source

9. A British military hospital during WW1 was staffed entirely by women. Endell Street Military Hospital in London had only female doctors, nurses, orderlies, and clerks, all of whom supported the movement to give women the vote. – Source

10. There is a 90-year-old nurse working at Tacoma General Hospital who started her first nursing job 70 years ago in 1946. – Source 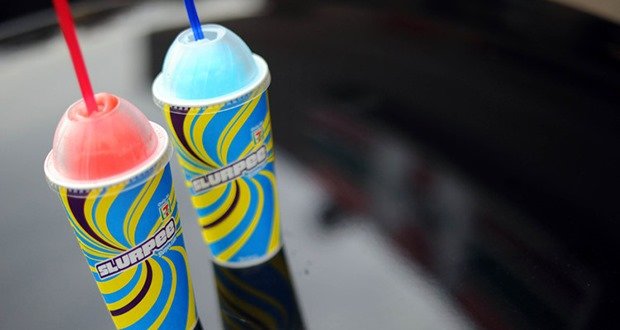 11. The Slurpee was invented by accident at a Dairy Queen. The owner, Omar Knedlik, didn’t have a soda fountain and so kept them cool in his freezer. He left them in too long, but served them to customers anyway. His customers loved it. – Source

12. Ancient Roman politician Gaius Gracchus had a bounty placed on his head that was equivalent to his head’s weight in gold. The head was delivered, but the reward was never paid because it was discovered that his captor removed Gaius’ brain and filled his head with molten lead. – Source

13. After hurricane Katrina hit New Orleans, Memorial Medical Centre was left with no power, no running water, and the temperatures inside above 100 degree Fahrenheit. The caregivers chose to hasten the deaths of some patients by injecting them with lethal doses of morphine. – Source

14. With the popularity of palm reading in Japan, some Japanese are getting “palm surgery” as a way to cheat fate. – Source

15. While awaiting his execution via guillotine, King Louis XVI of France actually pardoned his executioners for the crime of murdering their king. – Source 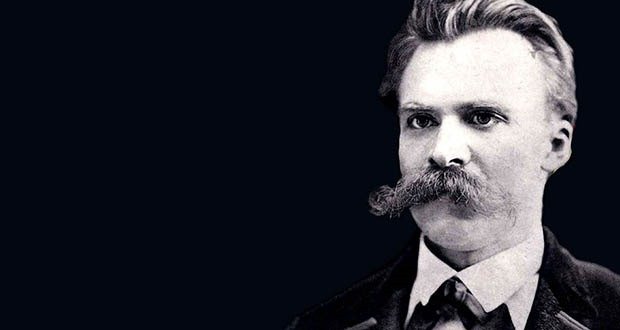 16. After Nietzsche’s death, his sister edited his work to remove anything that didn’t align with the Nazi Doctrine. Writings that were Anti-Nazi, were edited to be Pro-Nazi, and used by Hitler’s party. The Nazis didn’t know she did this, and believed that Nietzsche was genuinely pro-Nazi. – Source

17. Christmas trees can be reused. Louisiana uses them to build shoreline fences to reduce erosion and form new marshes. – Source

18. Oswald West, Governor of Oregon made the entire Oregon coastline a public highway to preserve access to everyone. – Source

19. North Korea purchased a Brewery plant from Wiltshire, UK and shipped it to North Korea, reassembled it and now brew their own Taedong River Beer. – Source

20. Nazi Germany stockpiled huge quantities of nerve gas during World War II. It was ultimately never used, since Hitler was told (incorrectly) that the Allies had their own supply of nerve agents. – Source 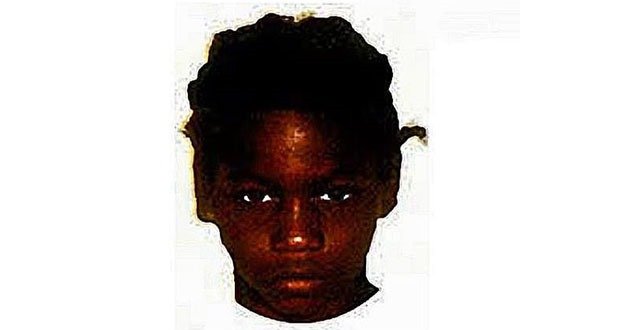 21. Robert “Yummy” Sandifer was an extremely troubled young boy from Chicago who had committed 23 felonies and 5 misdemeanors by the time he was murdered by his own gang at the age of 11. – Source

22. At 12-years-old, Steve Jobs looked up Bill Hewlett (Founder of HP) in the phonebook and called him up because he wanted to build a frequency counter, but didn’t have the parts. 20 minutes later, Hewlett gave Jobs the parts and also a summer job at HP, assembling frequency counters. – Source

23. Catholic and Protestant areas in Northern Ireland are still separated by walls up to 25 feet tall called “peace lines.” – Source

24. A ‘Glove Compartment’ or ‘Glove Box’ originally was created to hold driving gloves which were considered necessary equipment in early cars, many without a hard top, to prevent the cooling effect of fast-moving air from numbing drivers’ hands. The dashboard was originally created as a board on the front of carriages to block the mud that comes up from the horse’s hooves as they dash.- Source

25. The September 11 terror attacks on the WTC released a dust cloud of toxic asbestos fibers across Manhattan. An estimated 410,000 people have been exposed. It is believed lung cancer and mesothelioma cases in the city will reach a peak in the year 2041 (four decades after 9/11) – Source

AskUs: Does popping your neck and back daily cause damage?