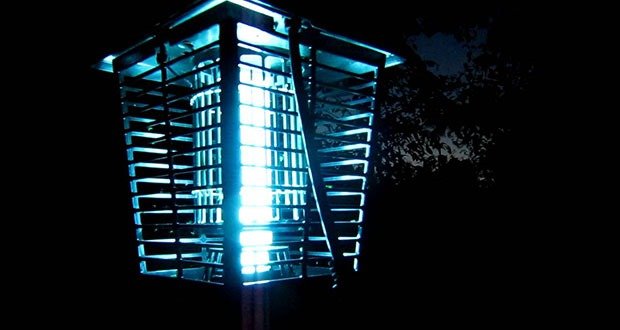 1. Bug zappers can spread a mist containing insect parts up to 2.1 m from the device, meaning air around the bug zapper can become contaminated by bacteria and viruses that can be inhaled by people or settle on food. – Source

2. For his third election in 1912, Teddy Roosevelt ran on his New-Nationalism philosophy, which he defined: “To destroy this invisible Government, to dissolve the unholy alliance between corrupt business and corrupt politics is the first task of the statesmanship of the day.” – Source

3. Frank Welker is the original voice for the animated cartoon character Fred from Scooby-Doo, Where Are You! (1969) and 47 years later continues to voice him (and now Scooby) for the new cartoon adaptations. – Source

4. Leonardo da Vinci created plans for a “mechanized knight,” a robot-like creation reliant on a system of pulleys. When these plans were found almost 500 years later and built according to Leonardo’s specifications, the design worked perfectly. – Source

5. Although 227 minutes long, the movie ‘Lawrence of Arabia’ has no women in speaking roles. It is reportedly the longest film with audio not to have any dialog spoken by a woman. – Source 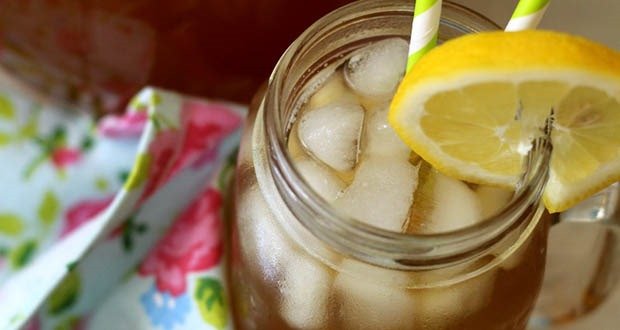 6. Arnold Palmer used to drink iced tea with lemonade at home and in 1960 at the U.S. Open at the Cherry Hills Country Club, he ordered the drink at the bar. A woman sitting nearby overheard him, and ordered “that Palmer drink”, thus giving the beverage its name. – Source

7. Netherlands used to flood certain areas in times of war to create a military defensive line. The water was too shallow for boats, but deep enough to hide traps and ditches under. – Source

8. The Screen Actors Guild strike of 1999 prevented the use of live actors in advertising. Struggling to boost sales and needing an ad campaign, an insurance company turned to CGI to replace the actor. The Geico Gecko was born. – Source

9. Irish novelist James Joyce’s daughter Lucia suffered from schizophrenia. He took her to be treated by Carl Jung. His diagnosis was “you are both submerged in the same water but you are swimming, she is drowning.” – Source

10. John Henry ‘Doc’ Holliday’s last words were “This is funny”. He always figured he would be killed someday with his boots on and was looking at his bootless feet, amused, while a nurse attended to him and denied his request for a shot of whisky. – Source 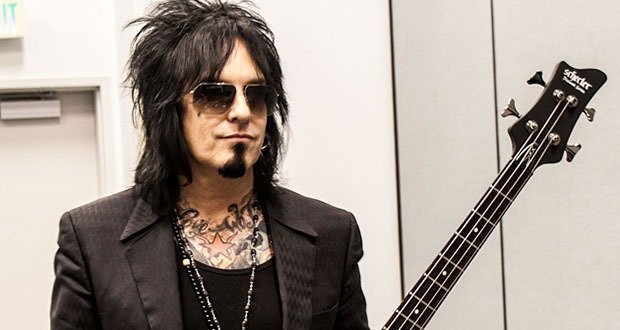 11. In 1987, Mötley Crüe bassist Nikki Sixx suffered a heroin overdose that left him legally dead for two minutes. One of his paramedics, who was a Crüe fan, revived him with two shots of adrenaline. This is what motivated the song “Kickstart My Heart”. – Source

12. Stranger Things was allegedly based on Project Montauk, a supposed secret government program involving the kidnapping of children for use in mind-control experiments. – Source

13. Roald Dahl was given a ‘viking funeral’ and was buried with his snooker cues, some very good burgundy, chocolates, HB pencils and a power saw. – Source

14. One of the first signs of a blood type mismatch in a transfusion is ‘a feeling of impending doom.’ – Source 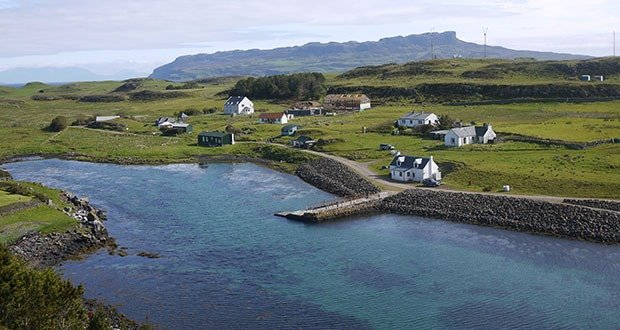 16. There is an island in the Scottish Hebrides that is owned entirely by its people. With a population of 83, the Isle of Eigg has been owned by its community since being bought in 1997, after decades of issues with absentee landlords, and generates 100% of its electricity using renewable energy. – Source

17. There are no laws to prohibit professional sport leagues (i.e. NFL, NBA, MLB, etc.) from fixing their own games for increased revenue or any other purpose. – Source

18. According to H.H. Holmes, “America’s first serial killer”, he had a fear of doctors, and his classmates forced him to go in a doctor’s office and stare at a human skeleton. This made him interested in death, and started his obsession with killing animals, and then humans. – Source

19. “Walking Corpse Syndrome” is a mental condition in which sufferers believe they are missing internal organs, have no blood, or that they are dead outright. PET scans of a patient showed he exhibited brain activity similar to someone asleep or under anesthesia. – Source

20. After years spent working on the film “Greystoke: The Legend of Tarzan,” screenwriter Robert Towne grew dissatisfied with the production and chose to credit his dog, P.H. Vazak, with the script instead of himself. Vazak went on to become the first dog nominated for an Oscar for screenwriting. – Source 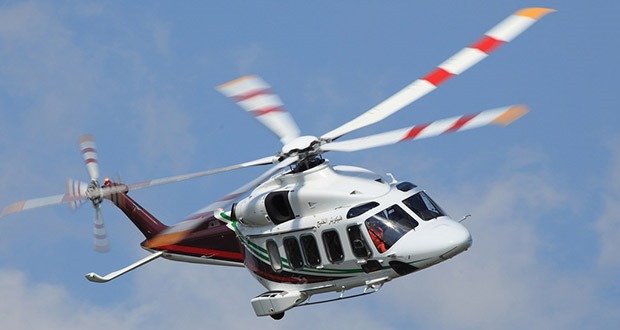 21. Helicopters won’t just drop like a rock if the engine dies. They are actually designed to be able to land safely in such cases. – Source

22. Caffeine has a biological half-life of approximately 6 hours, meaning a 140 mg cup of coffee consumed in the morning will still have about 70 mg in you by mid-day. – Source

23. The words for the Algerian National Anthem were originally written on a prison wall in blood. – Source

25. In 1969, 90 percent of all children in USA walked to school, as schools were part of complete neighborhoods, but in 2002 only 31 percent walked to school due to the impact of sprawl. – Source