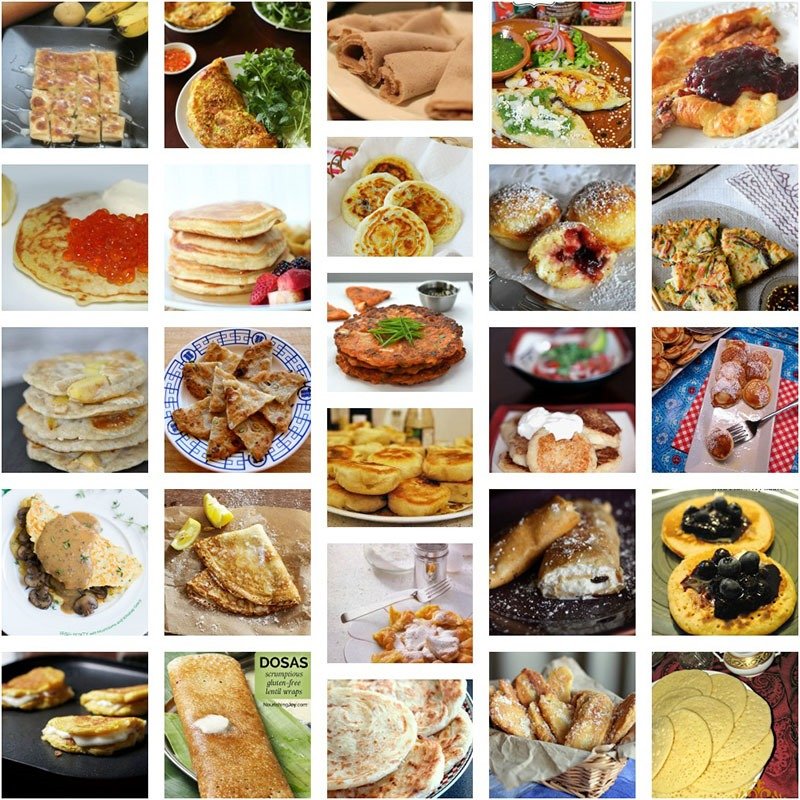 1. Pancakes are one of mankind’s oldest prepared foods, and virtually every culture has their own version of them. – Source

2. Lord Timothy Dexter, a late 1700s American businessman, faked his own death. He then attended his own funeral and not seeing his wife cry, revealed himself and caned her for not grieving hard enough. – Source

4. An actor named Del Close who died in 1999. In his will he bequeathed his skull to a local theatre so he could still play the part of Yorick, a dead court jester, in productions of Hamlet. However, no one wanted to remove his head after death, robbing him of one of his final wishes. – Source

5. Pantone 448 C is the “world’s ugliest color” according to research. It is used by many European countries on their tobacco products to dissuade people from smoking. – Source 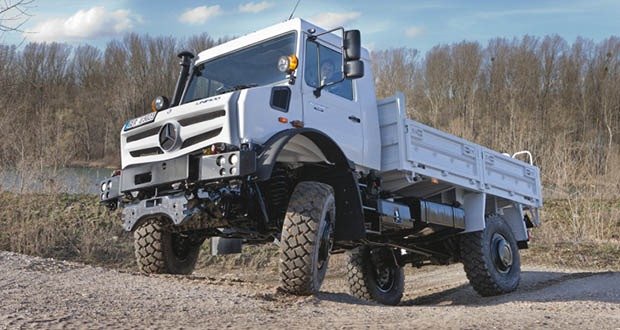 6. The Mercedes Unimog has won the truck class of the prestigious Dakar Rally several times, often by accident as a support for cars and motorbikes. – Source

8. Namibia is also the only country to include protection of the natural world in its governmental constitution. – Source

10. In ancient Rome 1 pound of Tyrian purple dye cost 3 pounds of gold because it took 10,000 shellfish to produce 1 gram of it. – Source 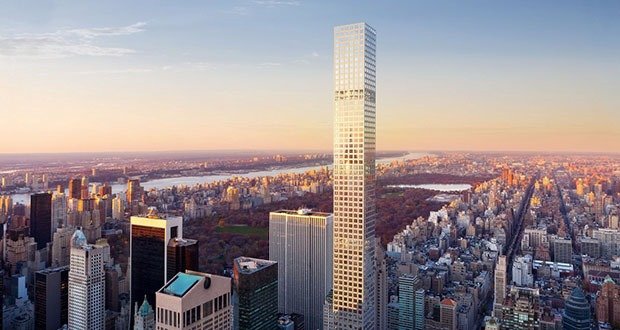 11. The design of the tallest residential building in the world, 432 Park Avenue in Manhattan, is inspired by a trash can. – Source

12. Goldcorp once offered $575,000 to anyone who could help find gold deposits. The Canadian mining company eventually paid out a winner and proceeded to unearth $6 billion worth of gold at the location. – Source

13. Lebanon currently has no President, and the office has been vacant since 2014. – Source

14. One of the reasons America has Electoral College is because James Madison was worried about “tyranny of the majority”, which involves a scenario in which a majority places its own interests above those of a minority group. – Source 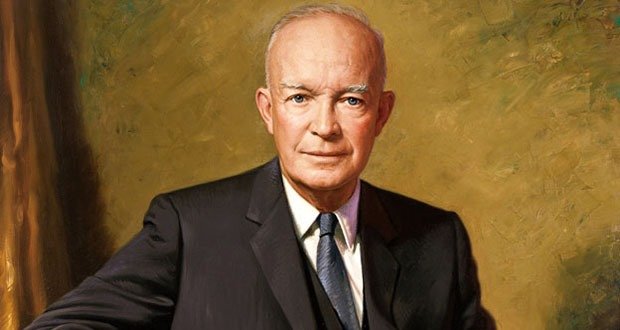 17. JFK may have survived his assassination if it were not for the fact he was wearing a brace for his bad back. Oswald’s first shot hit him in the shoulder and chest, but the brace prevented him from slumping over, allowing Oswald to get a more accurate shot to the head. – Source

19. The scent of a familiar human evokes a reward response in the brain of a dog. – Source

20. Humans spend 13% of their lives not focusing on anything in particular. – Source 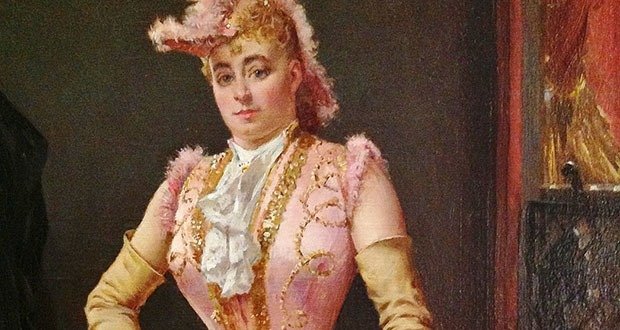 21. A Russian named Chevalier d’Éon was a French diplomat and spy to England. Once retired, he revealed that he was a woman all along. She was henceforth made to wear gender appropriate clothing for the rest of her life. When she died, they found out she was actually a man. He was double crossdressing. – Source

22. Raising your fruits and vegetable consumption leads not just to a healthier, but a happier life, equivalent to what people experience as they move from an unemployed status to employment – Source

23. In 1942, business leaders in Winnipeg, Canada organized an “If day” where they simulated a Nazi invasion and occupation of the city. The fear generated during the event was a very successful fundraising tool, which managed to raise over 3 million Canadian dollars for the war effort. – Source

24. During the filming of the climactic flood scene in Noah’s Ark (1928), the volume of water used was so overwhelming (600,000 gallons) that three extras drowned, one was so badly injured that his leg needed to be amputated, and a number of people suffered broken limbs and other serious injuries. – Source

25. Due to a lack of family and friends in attendance at his funeral, the pallbearers of Lee Harvey Oswald’s casket were reporters. – Source

AskUs: What is so special about baking soda? Why does it have such amazing properties for everything?