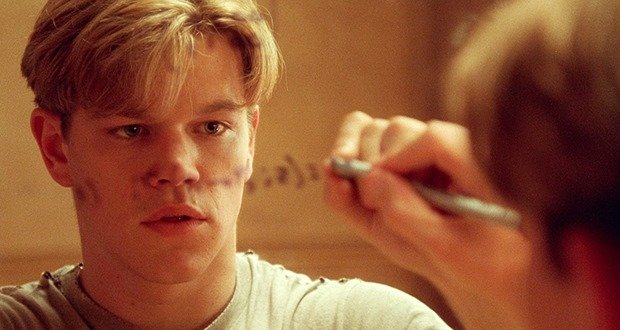 1. After being assigned to create the first act of a play for his playwriting class, Matt Damon turned in a 40-some-odd-page document and said, “Look, I might have failed your class, but it is the first act of something longer.” This was later developed into the movie, ‘Good Will Hunting’. – Source

2. Words and phrases that are often misspoken or misspelled in a certain way (e.g. “for all intensive purposes” instead of “for all intents and purposes”) are called eggcorns, with the term itself being an eggcorn for the word “acorn”. – Source

3. Hot water freezes faster than cold water and the effect is called “the Mpemba Effect”. It’s named after Tanzanian Erasto Mpemba who was originally ridiculed for bringing it up in class after noticing his warmer ice cream mix was freezing before the cooler batch. – Source

4. One-third of humanity (including 60% of Europeans and 80% of North Americans) live in such light polluted areas that the Milky Way is not visible at night. – Source

5. A Seattle man won a $500,000 lawsuit against his neighbor, whose dog he accused of “raucously, wildly bellowing, howling and explosively barking.” The defendant thought it was a joke and didn’t show up. – Source 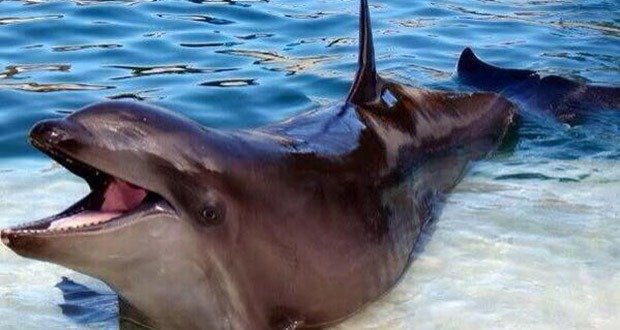 6. The common bottlenose dolphin and a false killer whale can mate to make a wholphin. – Source

7. People with anxiety perceive the world differently. Their brain lumps both safe and unsafe things together and labels them all unsafe. – Source

8. The deadliest earthquake in recorded history struck Shensi province in China in 1556, killing about 830,000 people. – Source

9. Typically, three drugs are used in lethal injection. Sodium thiopental is used to induce unconsciousness, pancuronium bromide (Pavulon) to cause muscle paralysis and respiratory arrest, and potassium chloride to stop the heart. – Source 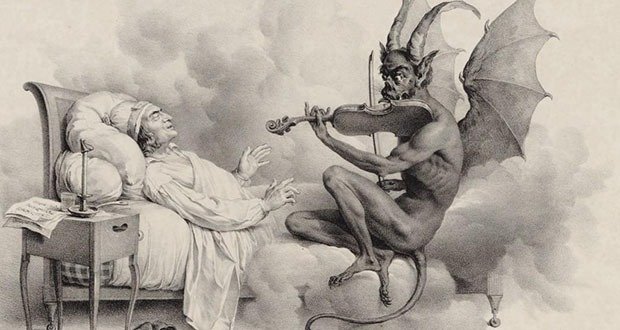 11. In 1713, Giuseppe Tartini dreamt that he had sold his soul to the devil. In the dream the devil played a masterful sonata. When Tartini woke up, he composed Violin Sonata in G minor. – Source

12. People lived in caves in Scotland until 100 years ago when it was outlawed. – Source

15. Viruses sometimes got lucky enough to copy themselves into an egg that became fertilized and grew into a full-fledged adult. So that viral DNA got passed down from generation to human generation as so-called endogenous retroviruses. – Source 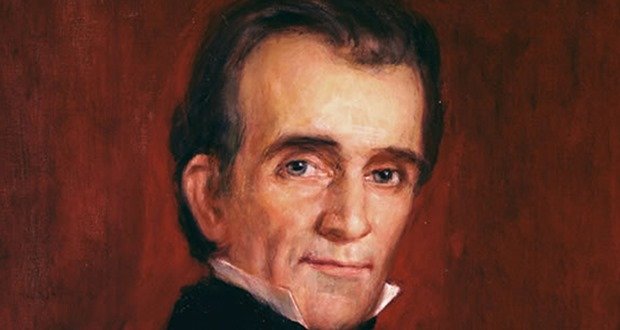 16. The last words of President James K. Polk, to his wife, were: “I love you Sarah. For all eternity, I love you.” – Source

17. In 2015 more people were killed from injuries caused by taking a selfie than by shark attacks. – Source

18. According to the Geneva Convention, knowingly firing at a medic wearing clear insignia is a war crime. – Source

19. The water resistance depth shown on a watch does not mean the watch can actually be taken to that depth. A watch classified for 30 meters should not even be taken into the shower. – Source

20. It is possible to literally sweat blood. Under extreme emotional or physical stress blood vessels that feed sweat glands can rupture, causing the glands to exude blood. – Source 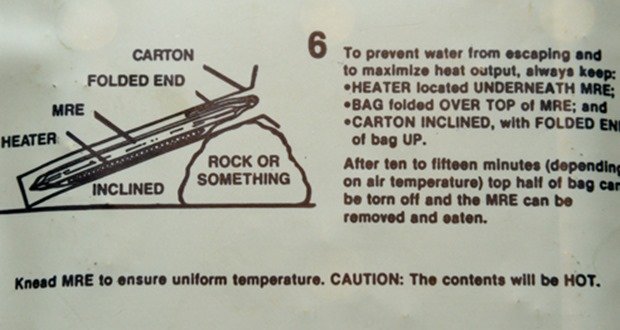 21. In 1993 when a US Military food scientist was asked what should be used in the pictograph instructions to prop up the heater of their new “Meal, Ready-to-Eat” rations, he replied “I don’t know. Let’s make it a rock or something.” The rock illustration and the iconic phrase remain on MREs even today. – Source

22. At least 22 million gallons of water is trapped in plastic bottles and thrown into landfills annually in the US alone. – Source

23. ‘Gangnam style’ was intended to poke fun at people who put on airs and pretended to be fashionable or classy, like people from the Gangnam district of Seoul. – Source

24. People are generally more honest when physically tired. This is why people confess things during late night conversations. – Source

25. In 1993, a researcher “discovered’ and actually published their method on finding the area under a curve, essentially forgetting that calculus existed for 400 years already. – Source